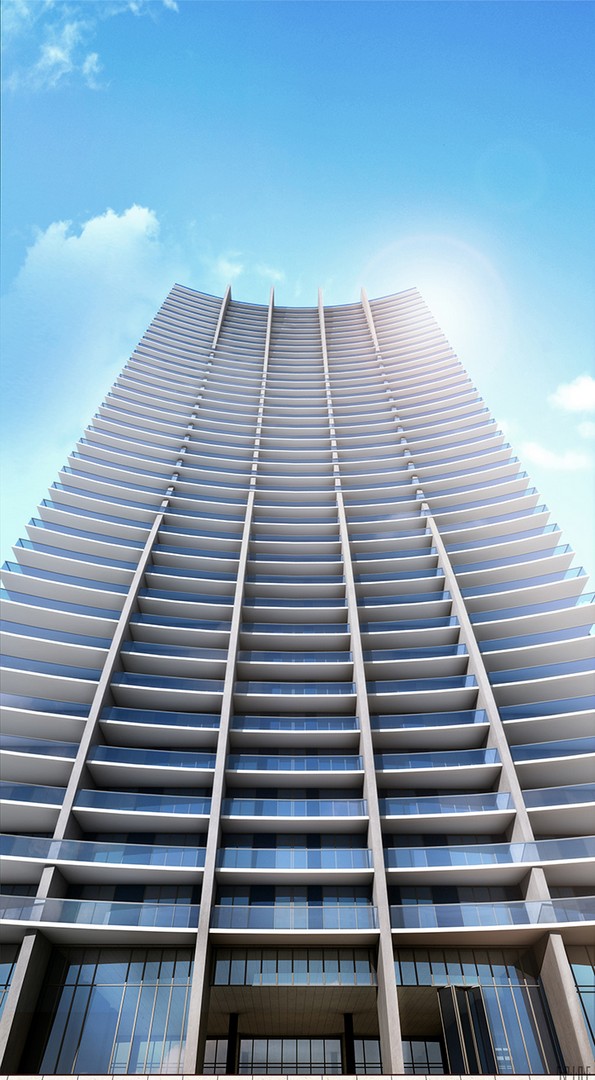 A major political scandal arose when Tamarac’s Sabal Palm golf course was being converted to residential development land. Father-and-son developers Bruce and Shawn Chait received probation after pleading guilty to unlawful compensation in trying to sway Broward County Commissioner Josephus Eggleton, who ended up in prison. Tamarac Mayor Beth Flansbaum-Talabisco was also suspended from office after a conviction, which was later reversed.

Now, homes are actually being built on the site after the Chaits sold to 13th Floor Investments, a Miami real estate investment and management company that is allying with big names including Key International of Spain, The Related Group and The Adler Group.

Managing Principal Arnaud Karsenti is expanding his reputation as a value investor with about $1 billion in real estate deals. It has fully deployed a $50 million fund and was recently about halfway through a second $150 million fund.

Karsenti’s original business success was with a company called Collegeboxes, a shipping and storage company that targeted college students. It started out as an engineering class project when Karsenti was at Duke University and grew to over 400 locations. He sold it in 2004 and it’s now owned by U-Haul.

Karsenti, who also has a Harvard MBA, started off doing single real estate deals in 2003 in Miami and then it evolved into 13th Floor.

In 2008, 13th Floor looked at distressed assets, buying cheap from banks and developers where assets were below replacement costs.

Principal Michael Nunziata says he met Karsenti in New York in 2009 and the company gained the $50 million fund in September 2010.

“It was largely to his [Karsenti’s] credit that we were able to get investors at that time, Nunziata says.

The strategy shifted in 2012 as the market rebounded into what Karsenti called more of a growth value strategy.

Sabal Palm has turned into a 253 single-family home development with prices starting at a modest $241,990 for a 3/2.5 home. Its location at Commercial Boulevard at Florida’s Turnpike makes it an attractive location for commuters. The developer is 13th Floor affiliate Central Communities, which has delivered communities with over 4,000 homes and home sites.

13th Floor has also teamed up with Spain’s Key International on several projects. Key is known for doing Mint and Ivy along the Miami River among other projects.

Chad Oppenheim is the architect on Key’s 400 Sunny Isles development, which will have two 20-story glass towers with a total of 230 units. The project on 163rd Street just west of Collins Avenue is expected to be completed in the summer of 2015.

Sieger Suarez is the architect on the 50-story Key project at 1010 Brickell. The building will have 387 residences and made news in March when 90 percent of its units sold out in 90 days.

13th Floor also has a couple of retail sites in the Design District and recently bought the office building in Coconut Grove that houses the accounting firm Kaufman Rossin, Nunziata says.

Karsenti sees the Design District and Midtown as the poster child for re-urbanization in Miami. He likes the population shift and interest by foreign buyers. He also sees opportunity in what he calls “tweener areas,” such as between Bal Harbor and Sunny Isles and Morningside to Aventura.

He ticked off their attributes: “Those areas are coastal and easy to get to. They have great access. They have excellent causeway visibility and access to the beaches. It’s easy to get to the airport. They already have density.”

In August, a press release announced that 13th Floor, Key and the Related Group had teamed up to buy 2.4 waterfront acres in Hollywood for a mixed-used condo-hotel project. It will be across from Related’s Apogee Beach and Hyde Park developments.

After waterfront area development the next best story is the transit-oriented story, such as projects near All Aboard Florida and MetroRail in Miami, Karsenti says.

Although MetroRail was created 20 years ago, he sees it just now becoming a more pronounced means of transportation.

“We believe the artery from south Miami to north Miami for the Metro line is a very interesting story,” he says. In April, it was announced that 13th Floor had teamed up with The Adler Group for an apartment building next to the Kendall Metrorail station.

Karsenti says, “At the end of the day, people are valuing their time and valuing their lifestyle and spending an hour, hour and a half in their car commuting is not part of that.” ?