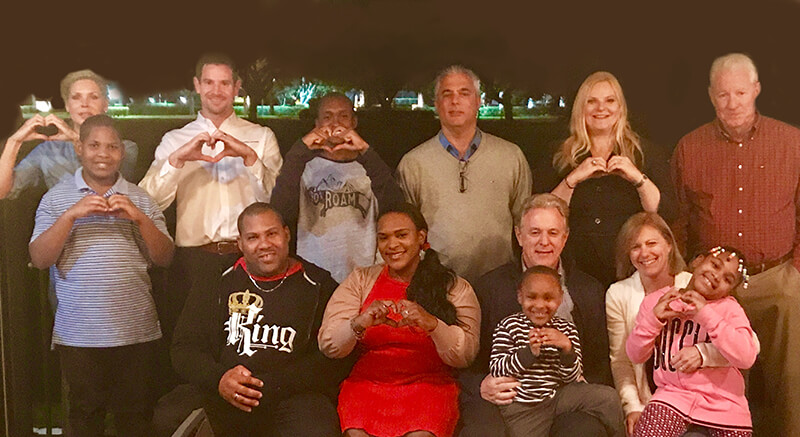 ► The Rinaldi Portfolio, a mixed-use property in Delray Beach, hit the market with Marcus & Millichap signed as the exclusive adviser for the sale.

► The South Palm Beach County chapter of the Florida Association for Women Lawyers hosted its “Woman Lawyer of the Year” awards ceremony at the Woodfield Country Club.

► TooJay’s was selected as a state winner of the 2018 Restaurant Neighbor Award from the National Restaurant Association Educational Foundation.

► Avison Young is handling the sale of the Atrium, an office building in West Palm Beach’s Northpoint Office Park.

► Florida Atlantic University’s College of Business released a study that start-ups that take out business loans in their first year significantly are more likely to survive and reach higher levels of revenue.

► Habitat for Humanity of South Palm Beach County teamed up with Current Builders and RCC Associates to donate time and energy, building two homes for low-income partner families as part of the third Home Blitz Build.