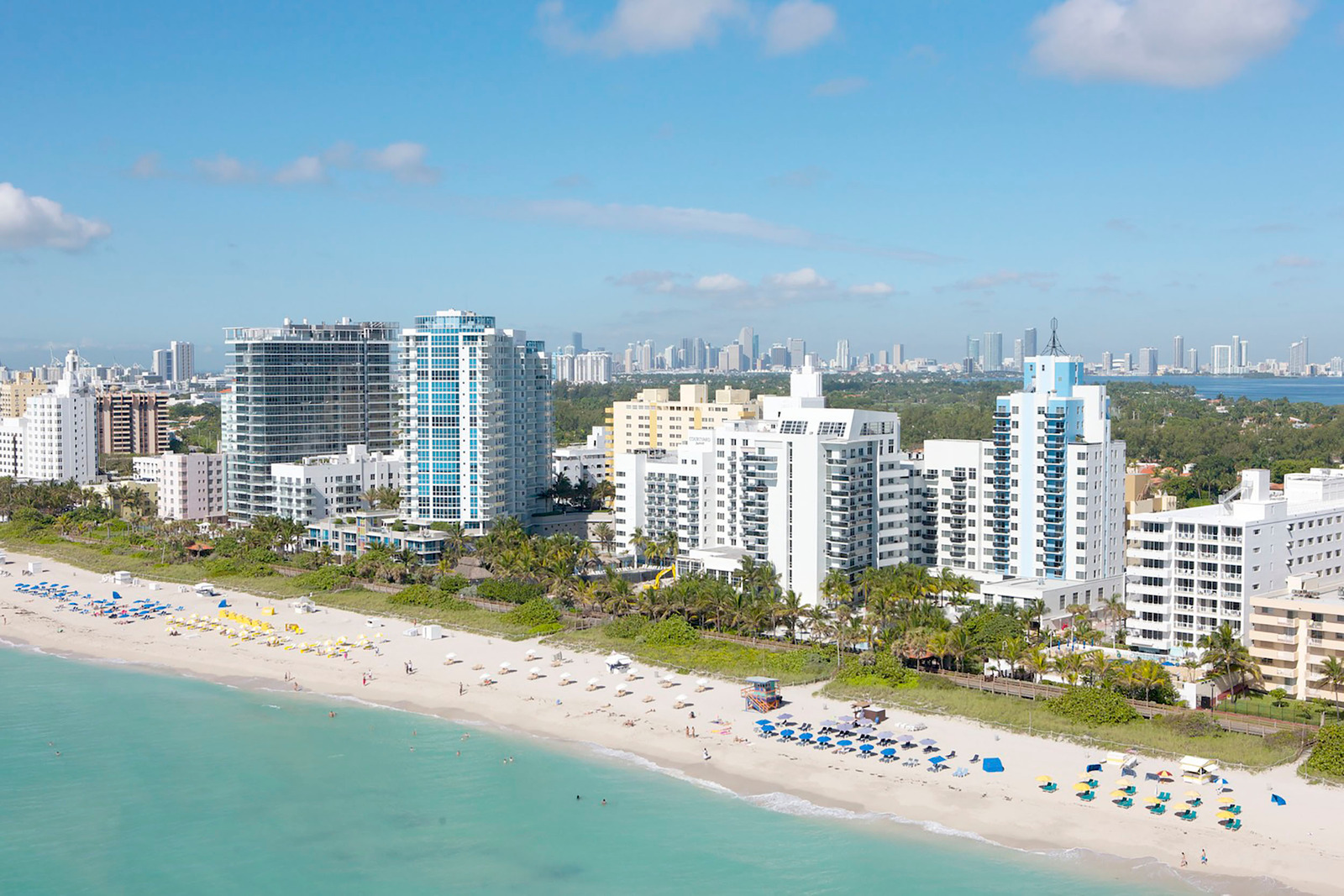 A pedigree dating from 1929. Recent ownership by Jennifer Lopez. A prime Miami Beach dockside location. A colonnaded loggia overlooking a pool lined with Dominican coral stone. There’s a lot to praise about this seven-bedroom, 10-bathroom Mediterranean mansion, all 12,153 square feet of it.

But what’s making headlines is its salacious celebrity story, for the outrageously lavish home is at the center of a hot mess of a divorce between singer Phil Collins and his ex, jewelry designer Orianne Cevey. Their story didn’t end with their split in 2008, when Collins paid Cevey a nearly $47 million settlement. They got back together in 2016, then Cevey eloped in August to Las Vegas to marry another man.

The Genesis frontman paid $33 million for the 5800 North Bay Road spread in 2015, though Zillow lists the value at a mere $23,642,553. Now that Cevey has hired armed guards to stave off eviction, it’s probably not an opportune time to have the property reassessed.