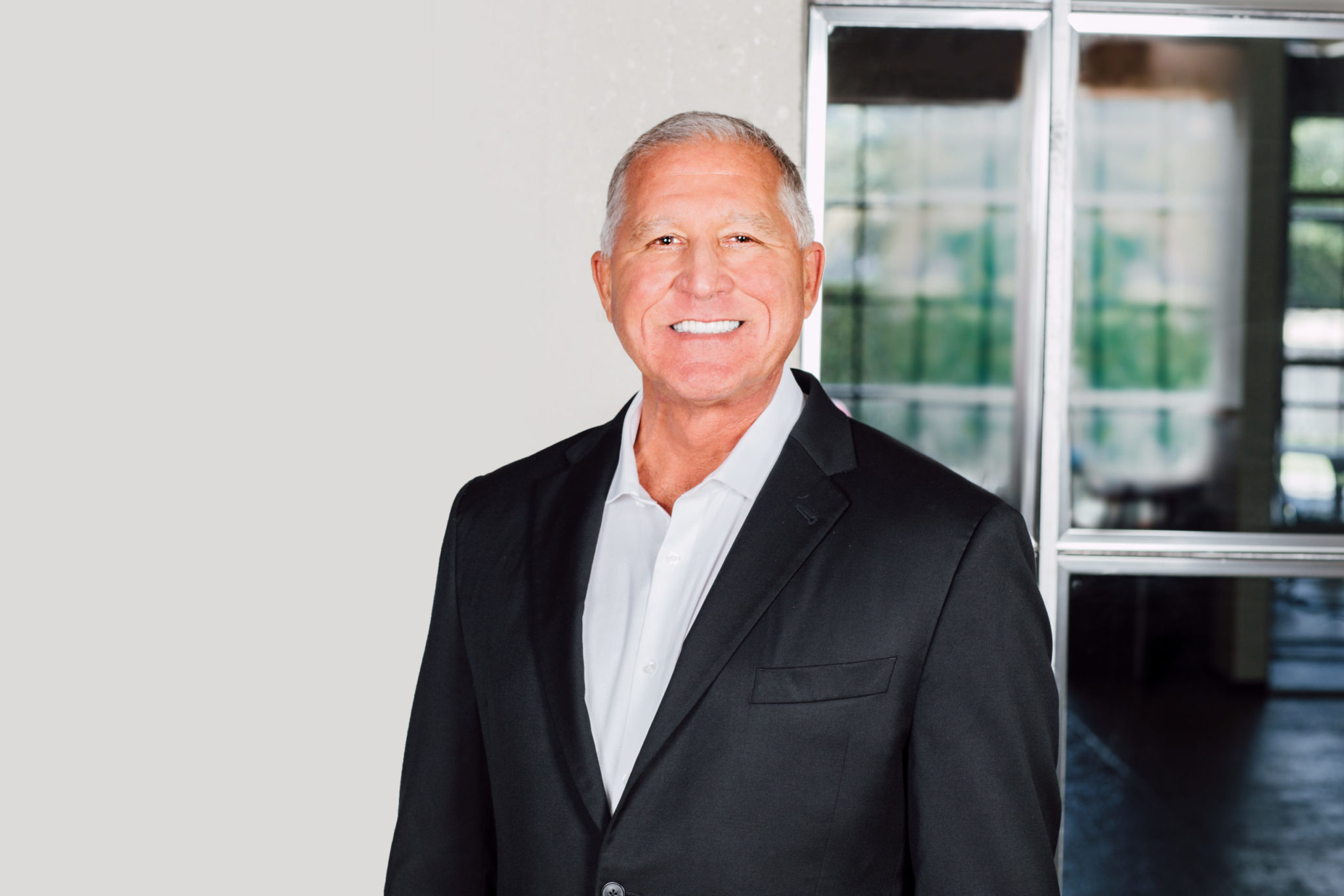 A New York construction management and general contracting firm is welcoming a new era with new leadership. For nearly 35 years, Plaza Construction, with offices in Miami, New Jersey, Washington D.C., Tampa, Orlando, San Jose and Los Angeles, has completed projects such as One Thousand Museum tower and the W South Beach in Miami.

With that reach, it’s no surprise that the company’s choice for VP of a regional office is a major player in the industry. Earlier this month, the company announced Joe Cerri Vice as president and Director of Field Operations in its Southeast Regional office in Miami. Cerri, a construction industry verteran with more than 40 years experience, previously spent about 10 years at Plaza in various roles.

“Coming back to Plaza felt right,” Cerri told SFBW. “I know and have worked with most of the people here, so it was an easy transition for me to come back and pick up where I left off. I look forward to working with our teams on the many exciting, high-profile projects we have in the pipeline.”

In this position, Cerri will lead and direct the regions’ field operations, including project planning, safety, quality control and schedule analysis, among other responsibilities. During his previous tenure at Plaza, Cerri built a number of notable multifamily residential and commercial developments, including the award-winning One Thousand Museum tower and the W South Beach.

“Joe is a well-recognized and respected construction professional with a vast repertoire of successful and notable projects,” said Brad Meltzer, president of Plaza Construction. “We are thrilled to welcome him back and excited about the talent he brings to our team.”

Cerri’s multi-sector background helped contribute to Plaza’s significant growth in the South Florida market and beyond. He holds an associate degree in civil engineering from Lakeland Community College.