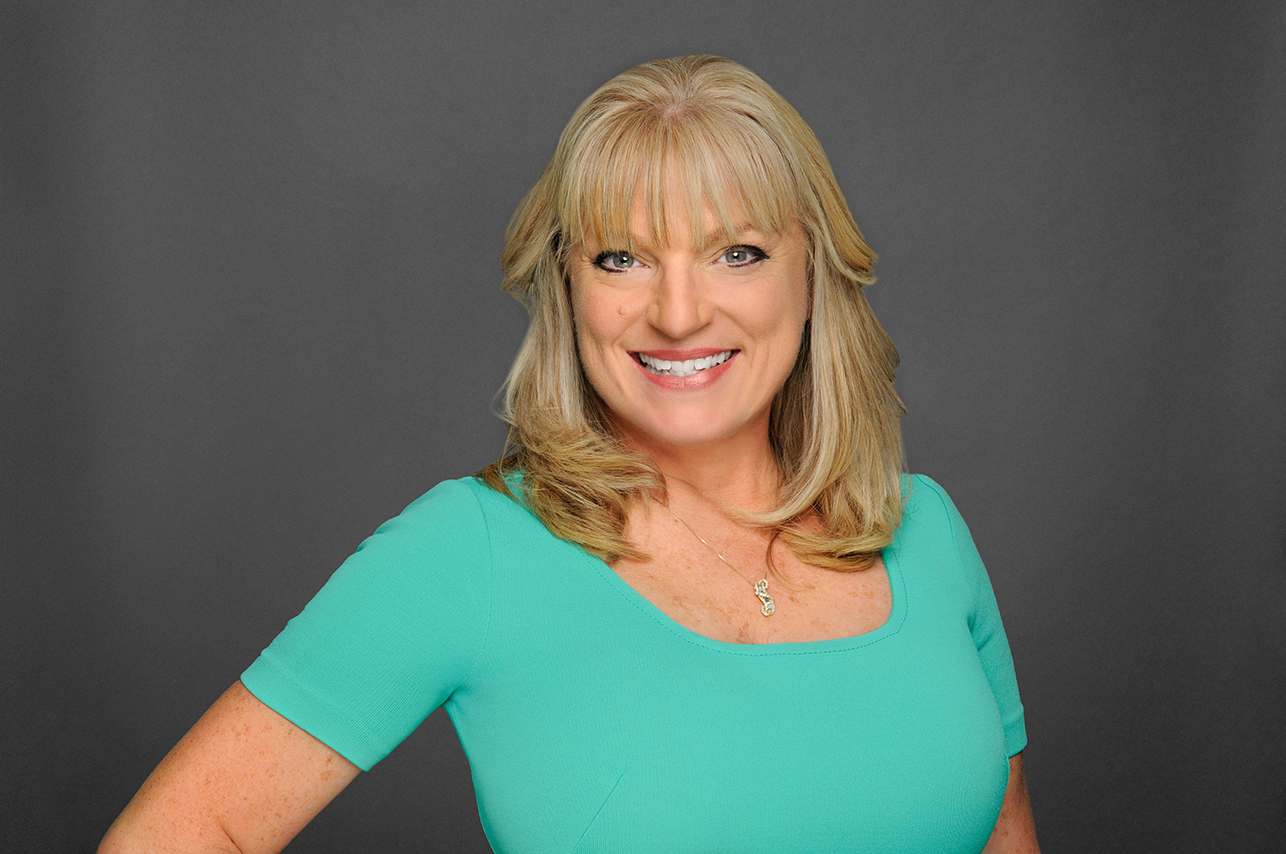 Amy McGraw is Marketing VP and CXO for Tropical Financial Credit Union. She has been highly successful in developing innovative marketing plans and using data and AI to develop personalized omnichannel experiences for consumers in the S. Florida market. She has been a leader in the credit union profession nearly 20 years, contributing to the betterment of the industry as a whole.

Fun fact: I am a huge advocate for Pitbull breeds of dogs and one of my three dogs is a rescue Pitbull from Miami. I also have trained all my dogs to be Canine Good Citizens.

How do you unwind after a long day of work? Walking the dogs, swimming, or reading.

What challenges have you faced in your career, and how did you overcome them? My first job in credit union marketing, I worked for a mortgage company and I was told the CEO would never promote a woman to a senior leadership position. I overcame it by being hired as the VP of marketing for a credit union in his market. I am told by others that still work there that he counts his biggest career mistake as underestimating me and letting me go.

What has been the most monumental moment of your career thus far? Being named the Credit Union Marketing Professional of the Year in 2011 by the Credit Union National Association – the biggest honor for any credit union marketer in the country.

What’s the best piece of advice you’ve ever gotten? Failure is simply the isolation of that which does not work – it should never be feared.

What advice would you give a young woman at the start of her career? Never let anyone use gender to define your limits.

How has being a woman impacted your career? When I got out of college with a Telecommunications degree, I started working in sports television – became a producer in a VERY male-dominated industry. I never thought of myself as a woman in a man’s world; but MANY did everything they could to remind me I didn’t belong. It was especially difficult when I was pregnant and then nursing my babies in an office with only one bathroom. Every roadblock put up became just another opportunity for me to tear it down and gain strength.