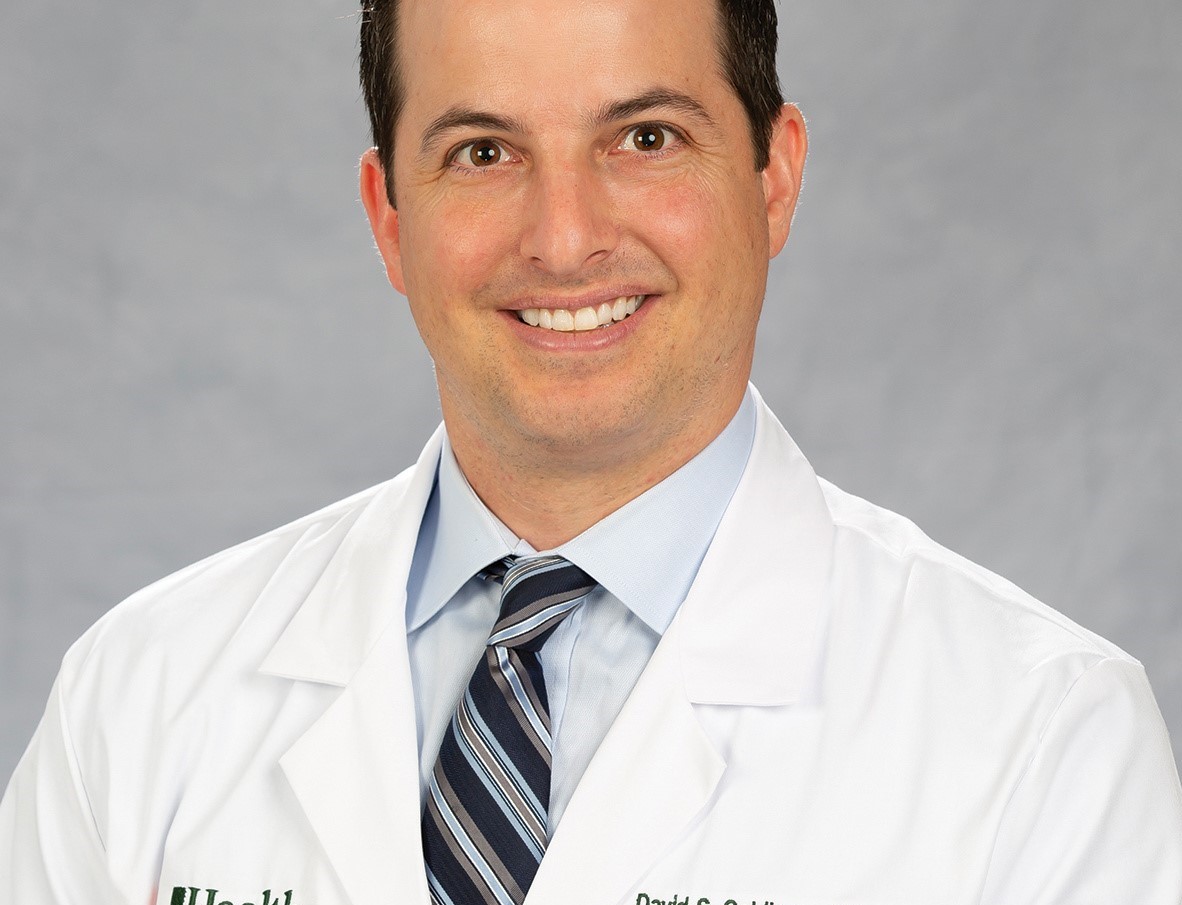 Residents in South Florida have above-average mortality rates from gastric cancer, according to a new study published in the journal Gastroenterology by investigators at Sylvester Comprehensive Cancer Center at the University of Miami Miller School of Medicine. Sylvester faculty were involved with an international collaboration of gastroenterologists, epidemiologists and oncologists to study gastrointestinal (GI) deaths by county in the U.S. The study examined factors associated with inter-country differences in mortality and potential avenues for reducing the disparities.

“The multidisciplinary nature of this work allowed us to evaluate the factors that may explain differences in cancer mortality rates from the perspectives of screening, diagnosis, and treatment,” Sylvester researcher David Goldberg, M.D. says, associate professor of medicine in the Division of Digestive Health and Liver Diseases at the Miller School.

Calculating county-level mortality from esophageal, gastric, pancreatic, and colorectal cancers, the authors found significant geographic disparities in GI cancer-related county-level mortality across the U.S. from 2010 to 2019. According to the paper, counties with the highest 5% mortality rates for gastric, pancreatic, and colorectal cancer were primarily in the Southeastern U.S. Colorectal cancer mortality was exceptionally high in counties in Arkansas, Louisiana, Kentucky, Tennessee, Mississippi, Alabama, Georgia, South Carolina, and northern Florida. Cigarette smoking and living in rural areas were the factors most closely linked with GI cancer-related mortality.

South Florida had mixed results when it came to mortality from the different GI cancer types.

According to Dr. Goldberg, the higher mortality rate from gastric cancer in South Florida likely involves the primary risk factor for a common gastric cancer type, non-cardia gastric cancer, a bacteria called Helicobacter pylori (H. pylori), which is more common in parts of the world such as South America.

“Our diverse population that includes many immigrants from countries with above-average rates of Helicobacter pylori is likely one of the reasons for our higher rates of mortality from gastric cancer,” he says. “It is important for clinicians to be aware of this and to evaluate patients with possible symptoms of the infection, such as abdominal pain and dyspepsia, in especially those who were born in countries with a high prevalence of the infection.”