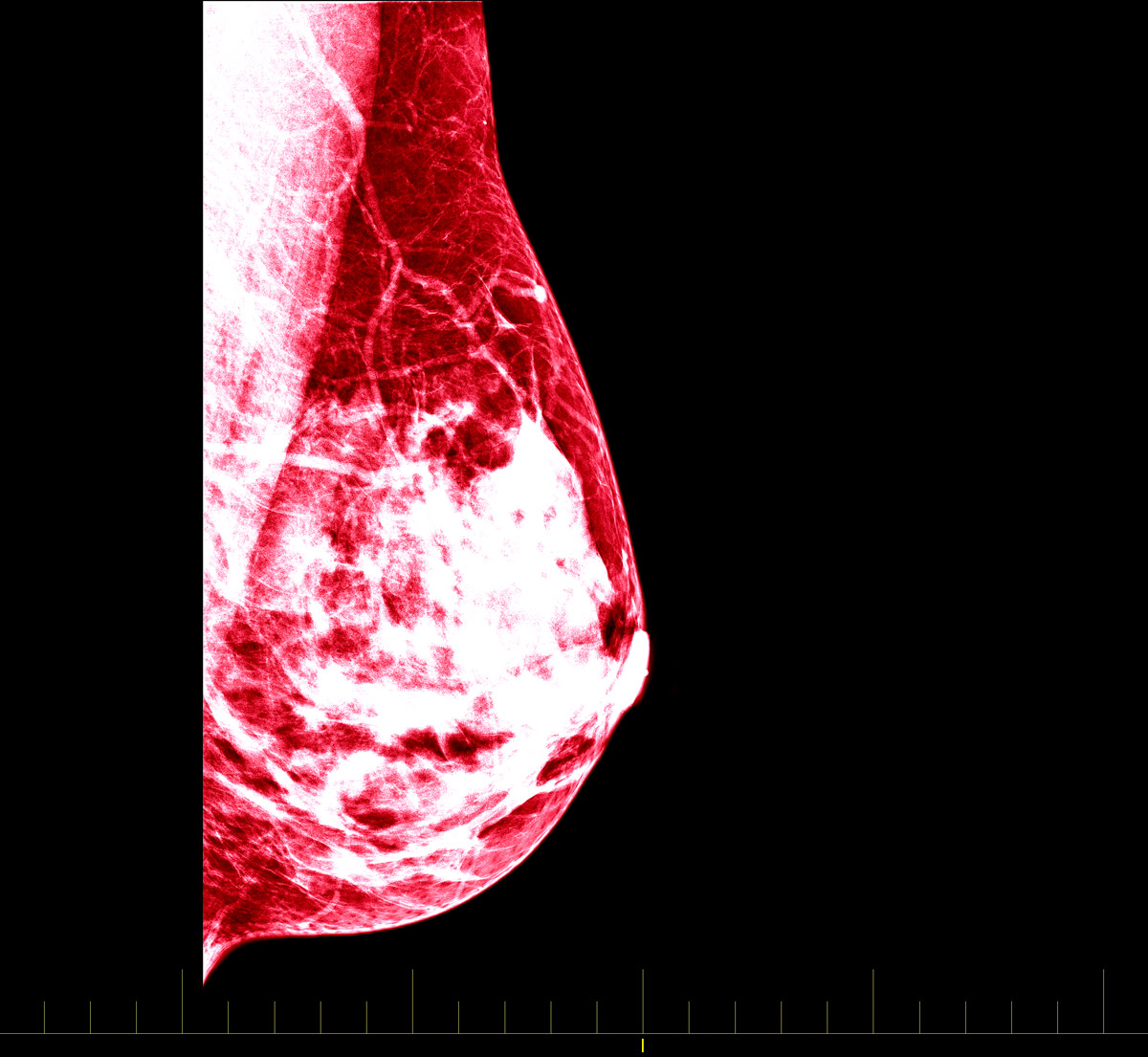 Most women with early-stage breast cancer do not need chemotherapy to beat it, a 10-year federally funded study has concluded. Conducted at 1,200 sites in the United States and five other countries, TAILORx reflects a diverse population of 10,273 women between the ages of 18 and 75.

“This is a practice-changing study. To know that chemo is not needed for 70 percent of women is just amazing,” says Alejandra Perez, M.D., a study investigator and director of the University of Miami Sylvester Comprehensive Cancer Center’s Braman Family Breast Cancer Institute.

Perez’s medical school professor—Joseph A. Sparano, associate director for clinical research at the Albert Einstein School of Medicine and Montefiore Health System in New York—conceived the TAILORx study and was its lead author. He set out to answer questions perplexing the medical community for years: Is hormonal therapy sufficient to attack early-stage breast cancer, or do patients need a combination of hormones and chemo? Will hormone therapy alone keep breast cancer from returning post-surgery, prevent the development of a second, primary cancer, and, ultimately, save lives?

TAILORx (the Trial Assigning IndividuaLized Options for Treatment) enrolled women whose breast tumors had grown by receiving signals from estrogen and progesterone (hormone receptor-positive), were up to 5 centimeters in size (just under 2 inches), and had not spread to lymph nodes. The group also tested negative for an excess of the HER2 protein (human epidermal growth factor) found in aggressive cancers. Half of all breast cancers have these four characteristics.

Researchers then conducted a 21-gene test on each tumor removed during surgery to determine the risk of cancer’s return after diagnosis and surgery. Women with a Breast Recurrence Score of 10 or less had very low risk if treated with hormone therapy alone, regardless of age, while women with a score of 26 or more had a high risk and would need hormone therapy and chemotherapy.

The right course of treatment for the 6,711 women with intermediate risk—a score between 11 and 25—was less clear. Calling this the “gray zone,” Perez says: “The patients were randomized. One group just had hormone therapy and another group also had chemo. It didn’t make a difference. We learned that such women don’t benefit from chemotherapy, and it’s OK to treat them with hormone therapy alone.”

Indeed, after a nine-year period of cancer diagnosis, there is virtually no difference in survival rates for low- and intermediate-risk patients who received only hormone therapy (93.9 percent) and those who had it in combination with chemo (93.8 percent), according to the study presented June 3 at the 2018 American Society for Clinical Oncology Annual Meeting.

“We were waiting for the results to come in,” says Louise Morrell, M.D., medical director of Boca Raton Regional Hospital’s Lynn Cancer Institute.

As part of National Cancer Survivors Day on June 4, the hospital held a Run for the Ribbons 5K, during which 1,000 participants raised funds for the institute. “My colleagues and I were cheering,” Morrell says. “We were thrilled to have an answer.”

The results are even more meaningful to area women because the Boca Raton hospital’s patients participated in the study. The vast majority of patients with early-stage cancer can rest assured they don’t need chemo, known to cause extreme nausea, fatigue, hair loss and weakened immune symptoms.

“For the last 10 or 15 years, we’ve made decisions on these patients, but we’ve had to be honest that we didn’t know if chemo was needed or not,” Morrell says. “We came to the best decision we could, without solid data behind it for anyone to be super comfortable.”

Now the hospital’s cancer teams, which include Morrell as geneticist, can provide accurate information. 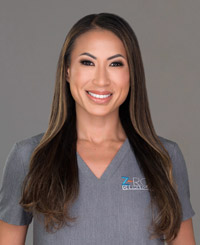 But just as cancer treatments advance, so do technologies that reduce disfigurement. Wongkittiroch uses a multistep process to reduce the appearance of scars, beginning with a cortisone injection that thins the skin and relieves discomfort. Once Wongkittiroch flattens the skin, she uses a Fraxel carbon dioxide laser to slough off the scar’s superficial layers and remold what’s underneath—a process causing microzones of injury stimulating the body’s repair mechanisms. She then draws blood to retrieve platelet-rich plasma (PRP).

“We take the PRP full of stem cells and growth factors and put it into the zone of injury, forcing the body to replace the scar with new collagen,” she says, noting this is the same plasma that regenerates cartilage and hair growth.

Patients need three to five monthly treatments, which reduce the scarring by 40 percent to 70 percent. The remaining scar “can blend so it’s not noticeable,” she says.

Take the Leap for Cancer: Gilda’s Club South Florida, which provides a supportive community for adults and children with cancer, is hosting its biggest fundraiser of the year on Oct. 6. If you like an adrenaline rush, then consider joining “Over the Edge” at the AutoNation building in Fort Lauderdale, where participants will rappel from the 12th-floor garage. Hey, it’s a unique way to view Las Olas.

The first 90 people to sign up (registration fee is $50) and raise at least $1,000 for the charity will be able to participate. “We hope to raise $100,000 this year,” says Vanessa Seltzer, development director. (Visit gildasclubsouthflorida.org)