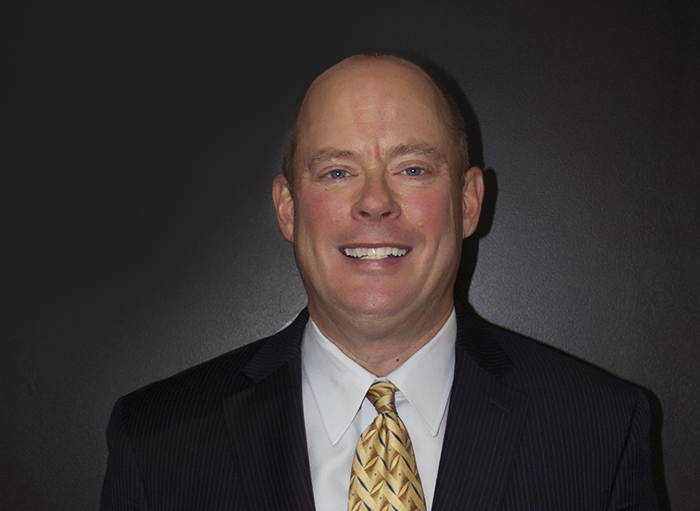 Interviewing Jorge Gonzalez about the continuing success of City National Bank of Florida prompted me to reflect on how banking has been one of the challenging businesses in South Florida during my three-plus decades as a business journalist.

In 1985, when I was just starting my career, Florida allowed interstate banking, and the general thinking seemed to be that prosperous Florida banks like Barnett and Sun would march north into Georgia and North Carolina. Instead, it was the start of an era where out-of-state banks entered Florida, which was a rich source of deposits. We started to become a banking colony.

In the early 1990s, I was president of the Hidden Forest Condo Association in an era when SouthEast Bank, Centrust Savings and AmeriFirst failed or were seized by regulators. Because banks had no interest in financing condos, I saw the value of units drop by half as upside-down borrowers walked away and banks wouldn’t finance new buyers. That taught me to be skeptical in the mid-2000s when people argued there wasn’t a real estate bubble and prices couldn’t drop.

Amid the decades of commotion, City National Bank of Florida has not only survived, but has been coveted as a trophy acquisition twice in recent years by foreign banks, first in Spain and most recently in Chile.

I have heard a lot of bankers complain about over-regulation and I think they have a point. The regulations have put a burden on community banks that don’t have the scale to be efficient with the costs of compliance. Moreover, I find few people think regulators have dealt with the issue of “too big to fail” banks.

However, I like Gonzalez’s perspective and attitude. He says regulatory compliance is the No. 1 goal at his bank and that a certain amount of regulation is needed to keep a level playing field and prevent banks from going over the cliff together.

With its new deep-pockets owner, City National seems to have the best of both worlds: It gets to remain being a community bank while also being able to continue investing in growing its business.

Some of the other highlights in this issue:

We have a Hot Spots report on Pompano Beach, where I’ve spent a lot of time in recent weeks. The city’s transformation seems symbolic of how nearly every coastal city in the region has undergone revitalization.

Our Spaces feature has a preview of what I expect will be an iconic residential tower in downtown Miami, One Thousand Museum.

I have a report on my 24-hour spurt of events connected with the Fort Lauderdale International Boat Show. The marine industry is a key part of our economy and is clearly poised for further growth.

As always, please feel free to email your thoughts about this issue to kgale@sfbwmag.com or call 954.377.9566.

Correction: The Easter Seals of South Florida Get Down to Business Event will be on Jan. 20 at the Kravis Center in West Palm Beach. An incorrect date was given in the November issue.