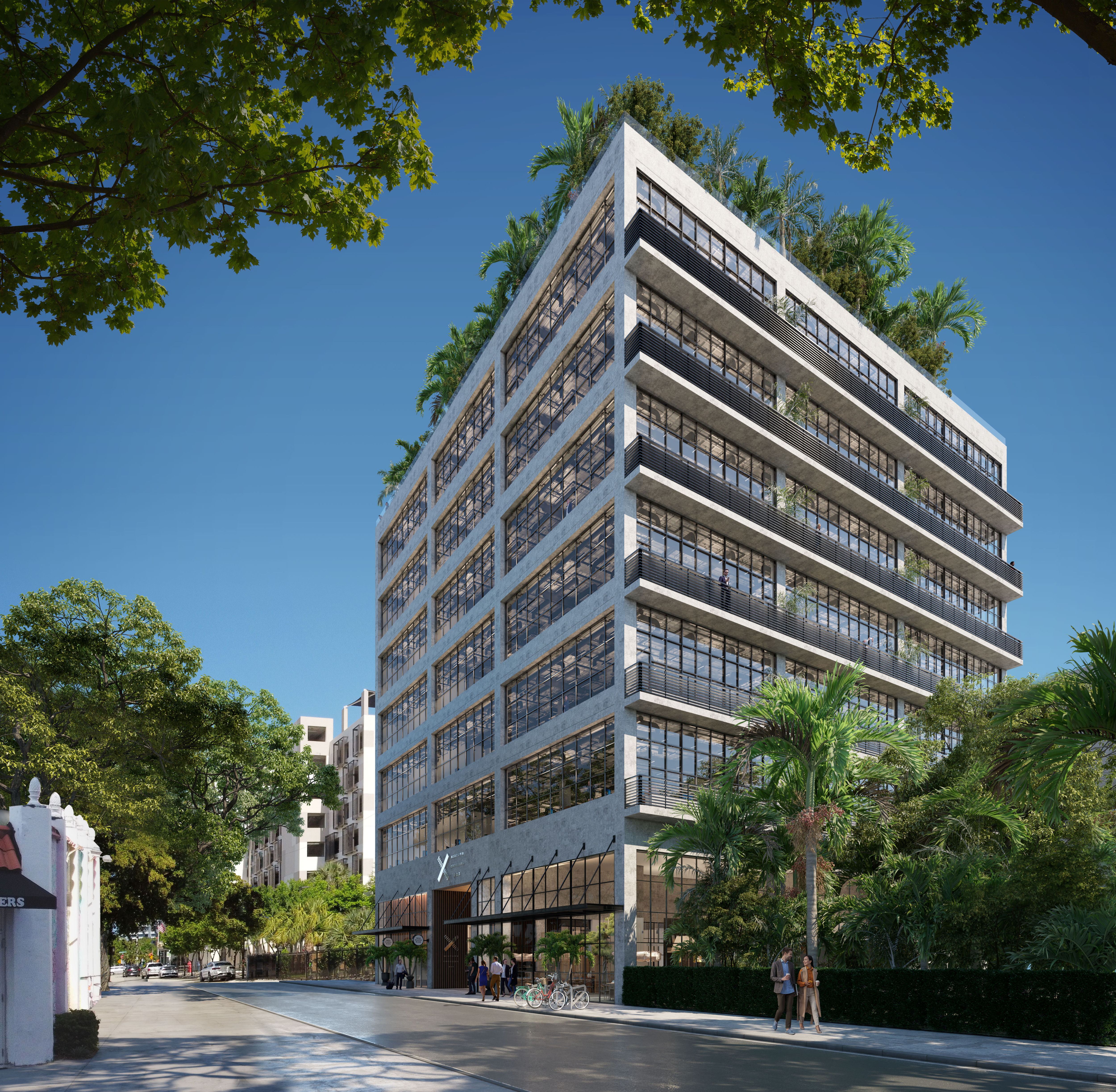 “The successful leasing of 225 Midtown at such a rapid pace is just one telling sign that the Midtown District is perfectly positioned to capture pent-up demand from existing businesses and companies migrating to Miami that are seeking a unique office experience, and it is poised for continued growth,” Avra Jain says, Founder of The Vagabond Group.

“This one-of-a-kind, Class A office destination holds nearly 120,000 square feet of office space across 222 and 225 Midtown and features Miami’s best amenities where creatives, entrepreneurs and business influencers thrive in the heart of Miami’s most sought-after neighborhood,” Nicole Kaiser says, Associate Vice President of Blanca Commercial Real Estate. “With a high demand for boutique office space away from congestion, Midtown Crossing, located at the junction of Midtown, Design District and Edgewater, offers the ideal choice to address lifestyle and entertainment in a cultural working environment. 222 and 225 Midtown appeals to full-time and part-time residents as a superior location to Brickell, Downtown, Wynwood and Miami Beach.”

The new office development is slated to commence construction in early 2023, with move-ins expected to start within 18 months.