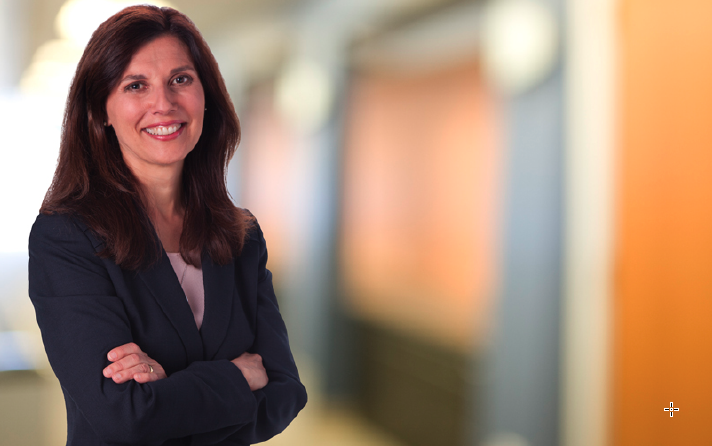 Trying to figure out what’s happening with the Fed and interest rates is a major sport on CNBC and Bloomberg, but one of the top tea leaf readers nationally is bringing the topic to South Florida.

Kathy A. Jones is widely quoted in the national media as vice president and fixed income strategist at Schwab. She’s an expert on credit-market and interest rate analysis along with fixed-income education for investors.

Jones gets to dissect the meaning of phrases like “considerable time,” which is what Fed Chairwoman Janet Yellin used in September to describe when it might need to move the target for the federal funds rate.

Jones translation for Forbes was: “Great, things are moving in the right direction but we are not where we need to be. We have some time.”

The subject of when the Fed might move rates has partially been responsible for some of the volatility in the stock market. There’s also worry that as interest rates go up, the value of long-term fixed income investments with lower rates will go down. Jones will give her perspective on what’s ahead and what steps investors might take.

Coral Gables Trust says it’s open to hearing from SFBW readers who are interested in coming to its presentation by Jones at 8:30 a.m. on Wednesday. If you are interested, email Managing Director John W. Harris at jharris@cgtrust.com.