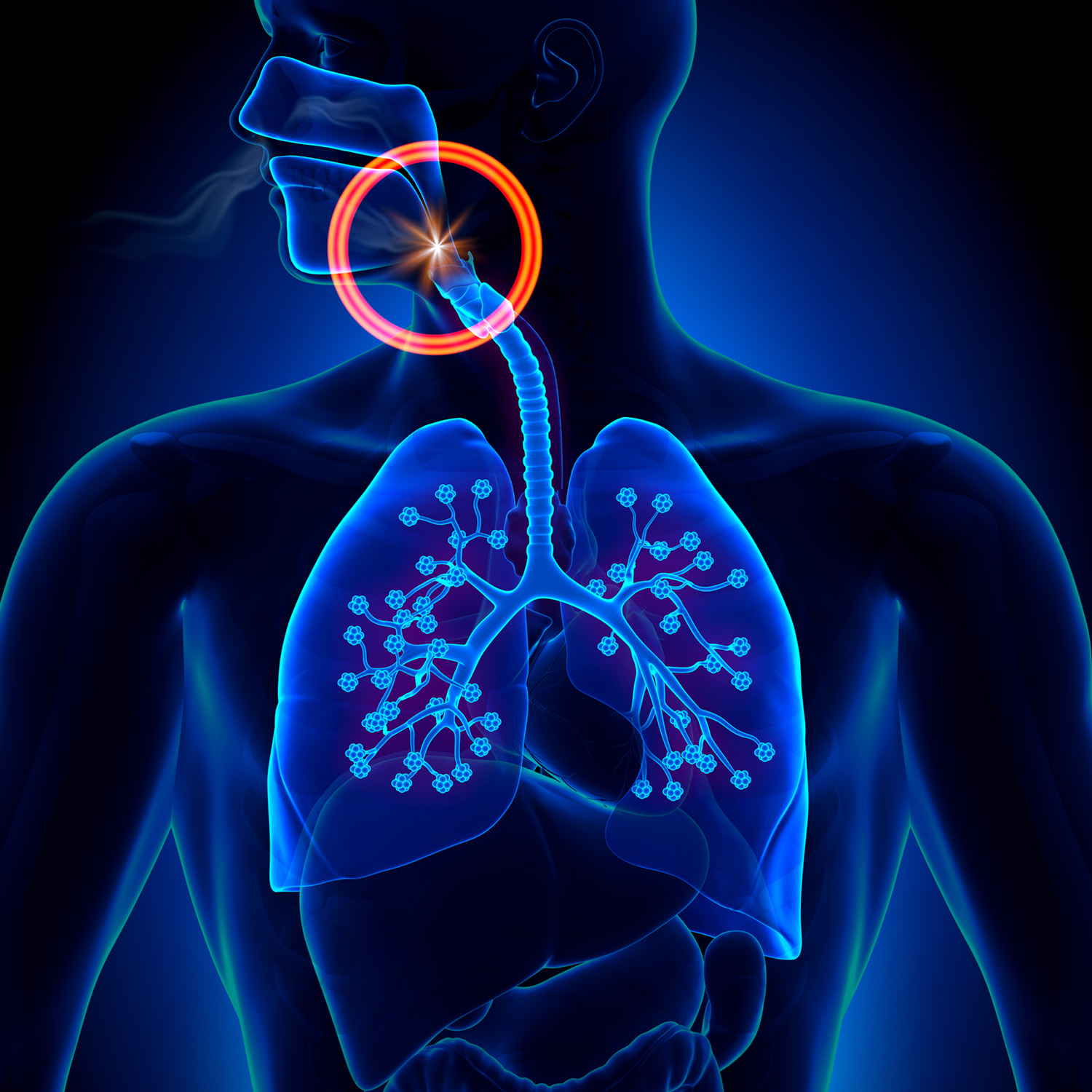 If there were a new TV series about dentists as medical innovators, Dr. Leslie Haller would certainly fit the bill.

And, in her spare time, she has worked with the Miami-Dade County Medical Examiner’s office as a forensic odontologist, a specialty that can identify victims from their teeth.

Haller had a roundabout path to become a dentist—working early in her career in IT at Quaker Oats and studying for an MBA at the University of Chicago at night. She was captivated by one of her professors, Thomas Nagle, and asked him out on a date. They ended up getting married and moved to Boston, where she later had enough of working in IT. She remembered a long-ago aptitude test that said she should be a dentist. She earned a dental degree from Harvard University.

After Haller had spent 20 years as a dentist in Boston, Nagle had enough of the winters. They moved to Miami. He’s still a senior adviser for Deloitte Consulting and is the author of The Strategy and Tactics of Pricing, which is in its fifth publishing as one of the definitive books on the topic.

Haller pursued a previous interest by studying forensic dentistry and volunteering with Richard Suviron and William E. Silver, who lead odontology for the Miami-Dade Medical Examiners office. Haller worked with a forensic dentist in Lauderhill before opening her own practice.

Before passing the board exams for dentistry in Florida, Haller spent time learning how lasers could be used for frenectomies and was the first board-certified laser dentist in Florida.

Frenectomies cure conditions when the frenulum—the little skin flap under the tongue—is too tight, short or far forward, which interferes with the way the tongue works. It’s commonly called being “tongue tied.”

“It’s been completely ignored for many, many years. It used to be much more well-known but then we started bottle feeding, you can bottlefeed just by biting on the nipple, you don’t have to suck on the nipple of a baby bottle,” Haller says. Mothers who breastfeed can end up with bleeding nipples because the babies can’t suck properly.

“Mothers will do anything. They power through the pain because they just want to feed their babies, but I would do this release, and the baby would nurse instantly, painlessly and the moms would be so happy. It was just magical and still is. Hundreds of babies later, I still love it,” Haller says.

She also noticed that many babies with tongue ties would snore, gasp and hated lying on their backs because they couldn’t breath. Often, the parents had a history of speech issues; high, narrow palates; and sleep apnea.

“It’s because they grew up without their tongue ties uncorrected, and they ended up with this narrow dysfunctional airway,” she said.

She co-authored the research paper relating tongue ties to SIDS, “but it’s not the popular paradigm of the day so nobody wants to do anything about continued research in that area,” she says.

In a growing child, a palate expander can be used to widen the palate to provide a more open airway. A side benefit is it can sometimes prevent crowded teeth and the need for orthodontics.

The approach doesn’t work for adults and Haller wanted to find a way to help them. She finally found the Vivos System, which can expand adult palates over a year or two.

“What it does is you wear something that looks like a retainer with the little wire going in front of your teeth and it just clicks in and out of your upper and lower jaw. And it very slowly over time grows bone … out of the edges where the teeth are,” she says. “If you think about it, the roof of your mouth is the floor of your nose. So, as you’re widening your mouth, which gives your tongue more space to not fall back into your throat, it also gives your nose more space to breathe in air more easily.”

The untreated issue can become more acute over time as people hit their late 50s and early 60s and are less able to handle insufficient sleep. “It seems like a new symptom of brain fog or tiredness or morning headaches and TMJ pain, but in fact it’s just that your body is no longer resilient enough to compensate for that,” Haller says.

One of the common steps after an initial free consultation is sending a patient home with a portable sleep test kit, which collects data that’s uploaded for analysis. She can also do CAT scans to provide detailed images. Some health care plans help subsidize the Vivos procedure, which can cost up to $10,000 over a couple of years.

Haller is now taking her own medicine, so to speak.

“Here I am running around with brain fog and sleeping 12-13 hours a night and still being tired and snoring. And nobody, nobody thought to test me for sleep apnea, including myself, but I was in a sleep course and they just for fun had all of us take a sleep study home. That’s when I discovered that I wake up 64 times an hour at night. So, I got myself on a CPAP machine and immediately started feeling a lot better,” she says.

She’s now halfway through her own treatment with Vivos.

Vohra Wound Physicians, which calls itself the nation’s largest and most trusted wound care physician group, has launched its Vohra@Home Patient Care Program, introducing telehealth wound care service to patients who are managing wounds at home.

Since mid-March, Vohra’s telemedicine encounters for patients in skilled nursing and assisted living facilities have increased by more than 8,000 percent, demonstrating the receptivity and strong demand for real-time video consultations, the Miramar company says.

Vohra@Home patients can readily access physician consultations to diagnose and provide treatment recommendations for all types of wounds, such as pressure ulcers, diabetic foot wounds and venous ulcers.

Vohra has 300-plus wound care specialists and handles hundreds of thousands of patients each year in 27 states. It has partnerships with about 3,000 post-acute care institutions.

“We are proud to introduce our new telemedicine patient care program for patients at home to improve the continuity of care, demonstrably increase the quality of wound care, accelerate healing time, and reduce the risk of hospitalization and infection. Patients can receive care support when they need it in the comfort and security of their home,” says John Sory, president of Vohra Wound Physicians. “Our goal is to collaborate with skilled nursing facilities and hospitals to treat patients upon discharge, often in collaboration with home health agencies who are actively caring for acute and chronic wounds in the home setting.”

Many seniors have been suffering isolation and anxiety amid COVID-19, but a partnership by the South Florida Institute on Aging and Citrix Systems is helping them stay connected.

They have launch SoFIA Tech Connect, which pairs tech-savvy volunteer instructors with older adults sheltered in place to teach them remotely how to navigate programs such as Zoom, FaceTime, Facebook and Google Hangouts, so they can connect with loved ones. The program is supported through a grant from Citrix (Nasdaq: CTXS), which is the largest software technology company in South Florida.

“When the COVID-19 crisis erupted most of our elderly clients and even our older adult volunteers began to feel even more isolated and cut off from the outside world,” said Lynn Brewer, SoFIA’s interim CEO and president. “Since SoFIA already has an established and flourishing technology training program in place with knowledgeable volunteers, SoFIA Tech Connect will serve as a natural extension of that program to help older adults living alone during this worldwide crisis.”

In 2018, SoFIA launched its popular Tech Services program with the help of funding from Citrix, to teach older adults how to use technology, offering classes at various levels of computer experience from the basics of learning how to turn on a computer to online banking and more. More than 250 seniors have graduated from SoFIA’s free technology courses.

“The COVID-19 pandemic has forced us all to adjust to a new normal that is anything but normal. And for older adults who were struggling with isolation prior to its onset, these are particularly challenging times,” said Jo Moskowitz, director of corporate citizenship at Citrix. “At Citrix, we understand the vital role that technology can play in keeping people connected, and we are pleased to be supporting SoFIA’s efforts to leverage it to help the elderly maintain critical ties that can nourish their bodies and minds.”

SoFIA has already begun training volunteers from its current group of more than 40 SoFIA Tech Trainers and is also actively working with employees from leading South Florida companies who would like to volunteer. 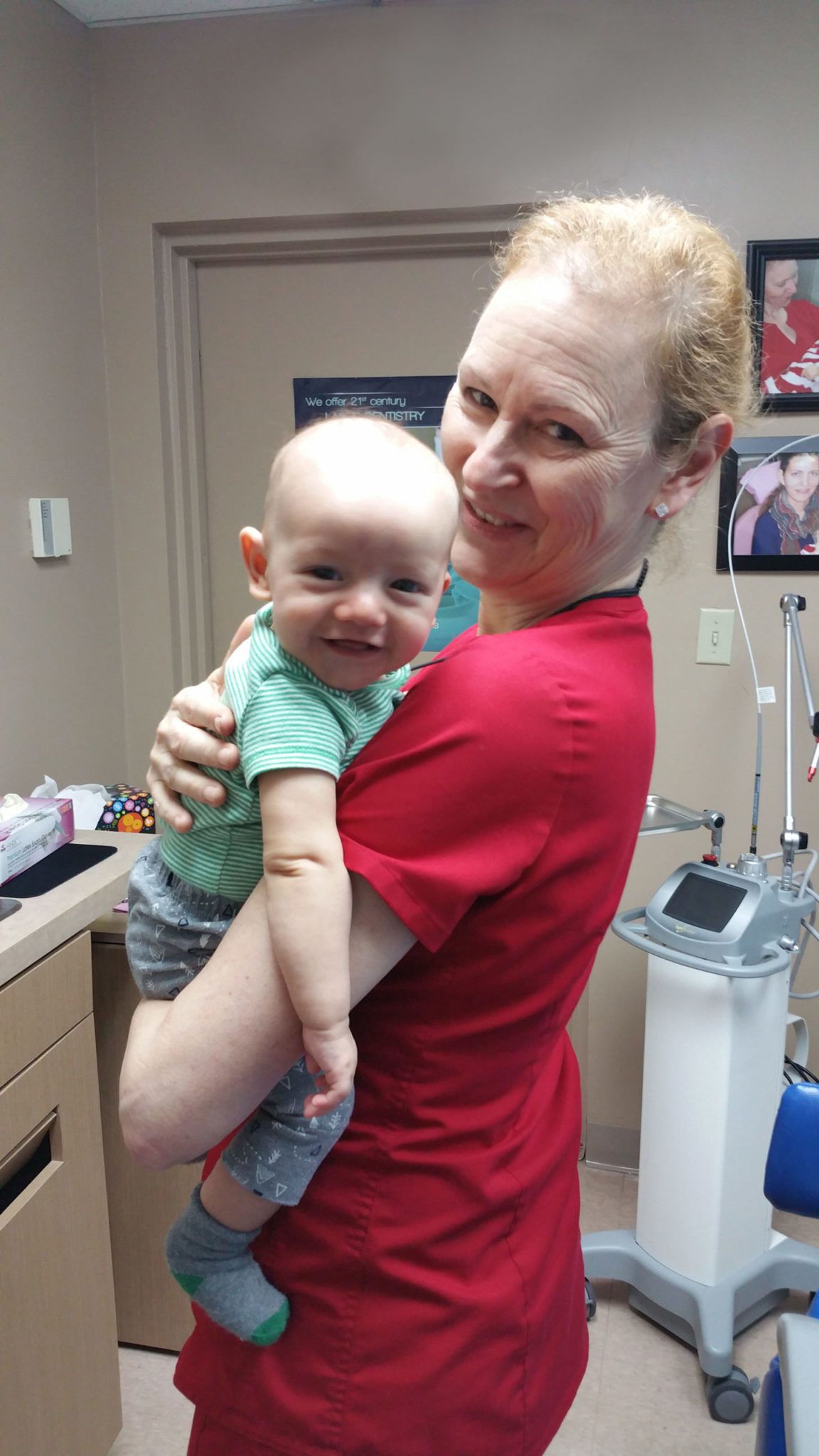 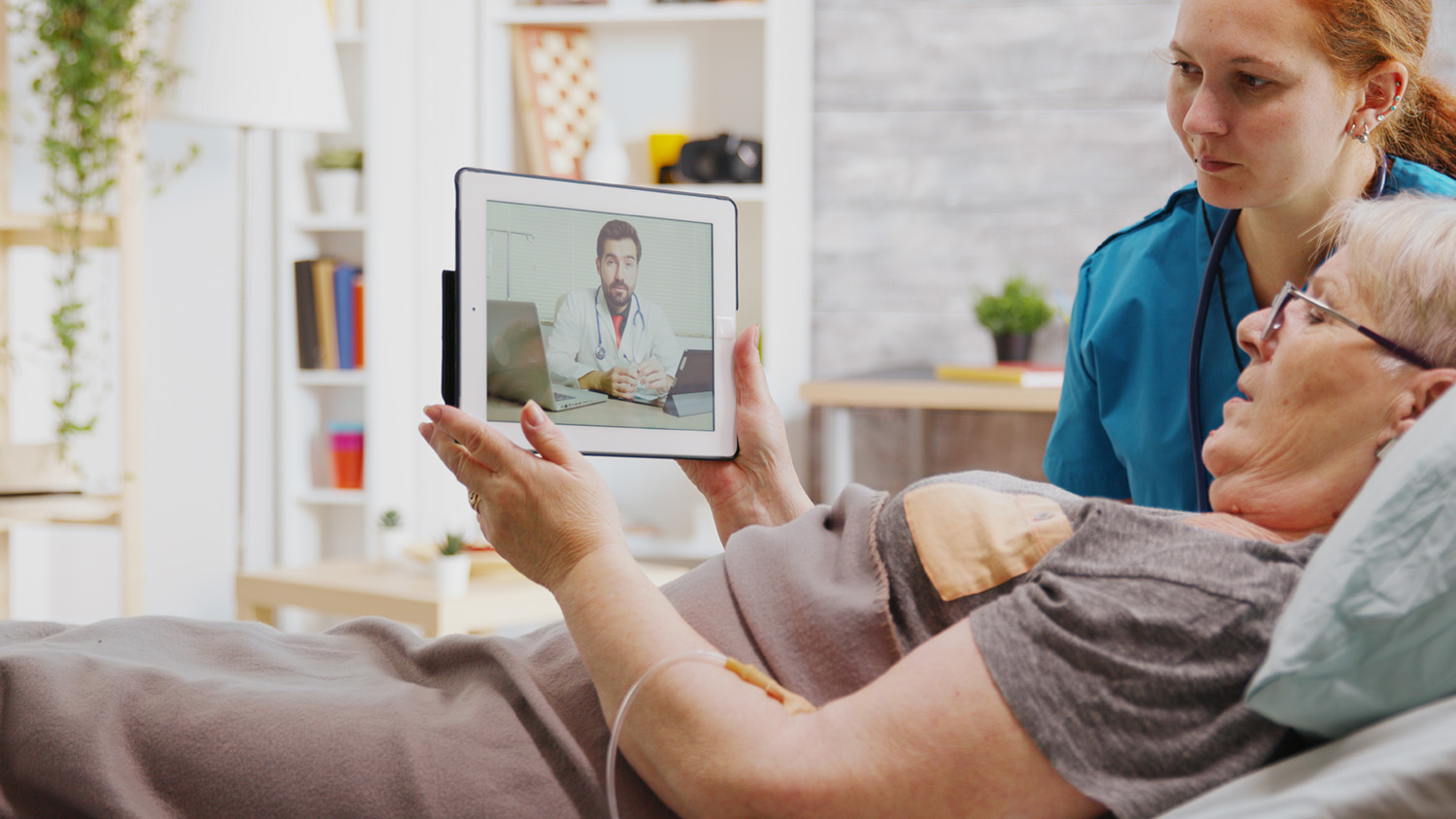