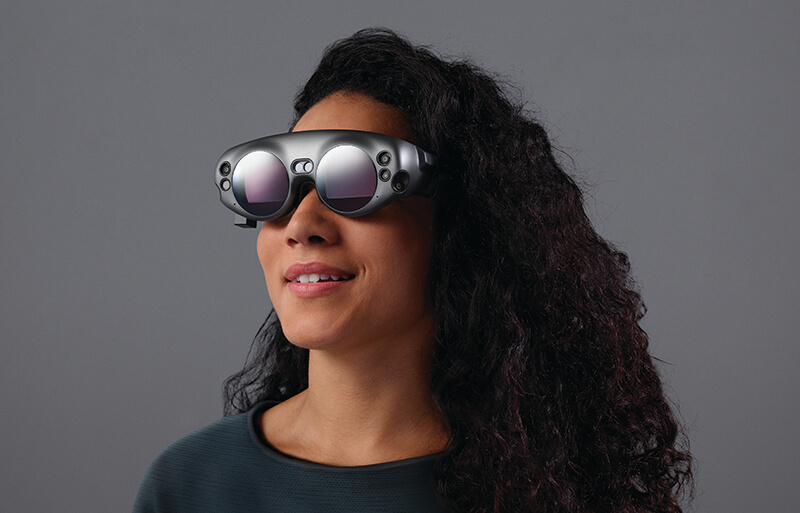 The Nearby Getaway
Since opening in October, the Conrad Fort Lauderdale Beach has distinguished itself as a sophisticated addition to the resort scene along State Road A1A. Each of the 290 suites features a balcony or terrace (some as large as 1,000 square feet) overlooking the Atlantic Ocean or Intracoastal Waterway. There’s an abundance of high-end detail, including Italian marble in the bathrooms, chic American walnut cabinetry, and kitchens with Sub-Zero and Wolf appliances. Bring friends and hang out on the 10,000-square-foot sixth-floor sky deck, or dine at Terra Mare, where executive chef Johan Svensson’s menu encourages communal dining.

Sail the World
Miami was the starting point for Viking Cruises’ inaugural world cruise. The line’s newest ship, the Viking Sun, embarked on a 141-day itinerary that spans five continents, 35 countries and 64 ports and concludes May 5 in London. Viking gained popularity for its river cruises but began ocean routes in 2015. Viking’s ocean ships have a gross tonnage of 47,800 tons, with 465 staterooms for 930 guests. Another world cruise starting in Miami is planned in 2019; prices start at $49,995. For information, visit vikingcruises.com.

High Roller
Getting a little tense at the office? Don’t ask a coworker for a massage these days. Instead, turn to The Stinger Cold Roller Massage Ball. It targets muscle soreness and knots from the feet up to the legs, arms, back and shoulders. It’s priced at $38. Find it at thegrommet.com.

coming attraction
Magic Leap of Plantation has unveiled the Creator Edition of its augmented virtual reality system.
The system generates digital light to produce lifelike objects that blend with the physical world. To make that happen, the Lightwear headset has multiple cameras and sensors that can get voice, gesture, head-pose or eye-tracking input. The headset is tethered to a controller that has motion sensing, haptics and a touchpad. Initially, the product will be offered to content creators, such as video game developers, but is expected to hit the market later this year. And it won’t be just fun and games—in the business world, users can open multiple screens, whether big or small, for stock trading or virtual shopping. To learn more, visit magicleap.com. For an exclusive sneak peek, visit rollingstone.com.