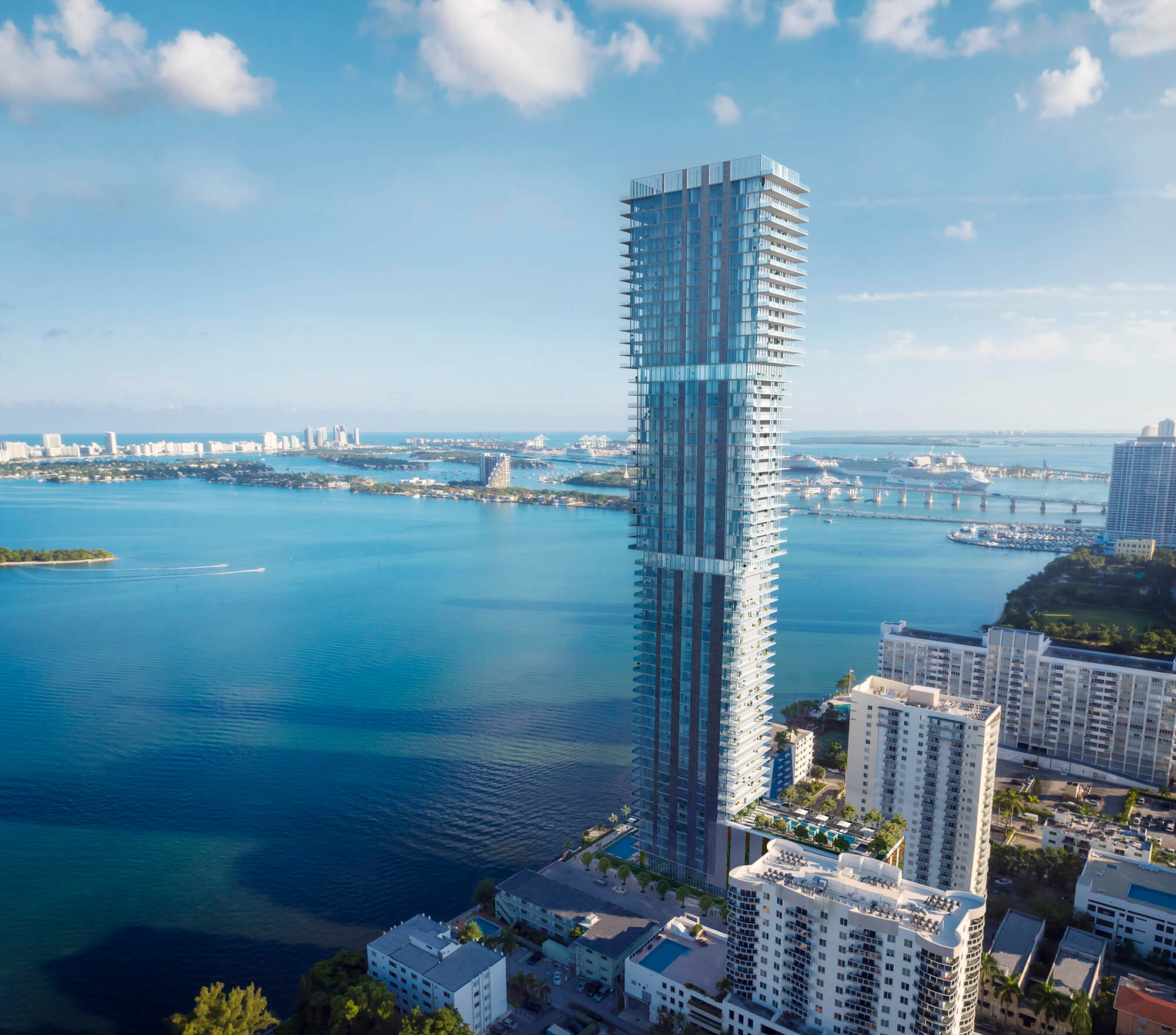 $138 million loan is a vote of confidence in Miami condos

There’s a bit of angst over whether Miami condos have hit the risky glut stage because no one wants a repeat of the Great Recession debacle.

However, there is recent significant financing that shows some strength in the market.

The new loan came after the project nears a key benchmark: 50 percent sold. Vertical construction began last month after 5,000 tons of cement were poured for the foundation. Completion is expected in 2020.

There are plenty of luxury condos for sale in Miami-Dade County: More than 2,725 formally listed at a minimum price of $1 million, according to an Aug. 1 report from Condo Vultures Realty. That’s about a 34-month supply based on sales of nearly 80 units a month during the first half of the year. Six months is consider a balanced supply.

One advantage Elysee may have is that is somewhat of a boutique project with only 100 units. Another may be the design by South Florida architect Bernardo Fort-Brescia, who was previously on the cover of SFBW. There’s also a notable interior designer. Then there’s the location near the city’s museums, performing arts center and the cool neighborhoods of the Design District and Wynwood.

Amenities at Elysee will include access to the building’s 30th floor Owners’ Sky Lounge, home to a grand salon lounge and bar area, a grand dining room and professional-grade chef’s kitchen, a library, a private theater, and a wine room. Residences will feature private elevators and foyers, 10- to 12-foot ceilings, and large east- and west-facing terraces where residents can enjoy sunrise and sunset views.

Priced from about $1.5 million to upwards of $10 million, Elysee’s half-floor and full-floor residences range from three- to five-bedroom layouts measuring between 2,300 and 4,000 square feet.

Edgewater has shown other signs of strength, including the Aria on the Bay Tower at 1770 N. Bayshore Drive, which was featured in SFBW’s Great Places and Spaces. It was also designed by Forte-Brescia and has buyers including musical performer Timbaland and New York Yankees slugger Giancarlo Stanton. It’s more than six times bigger than Elysee with 648 units. Developer Melo Group obtained a $95 million construction loan in 2015.