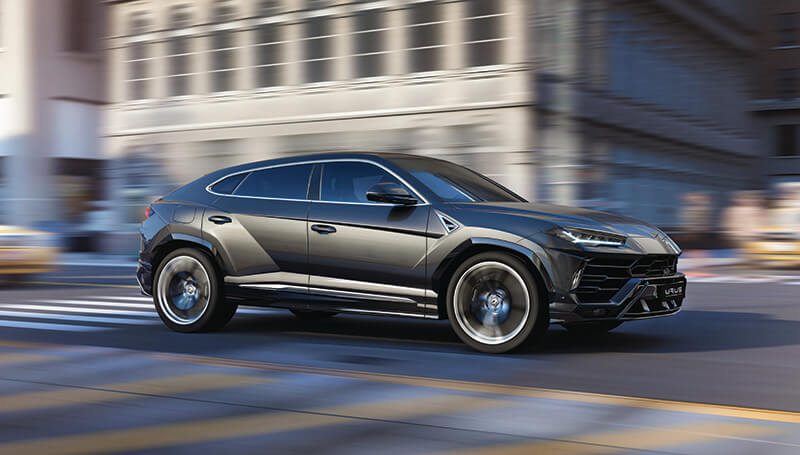 Coastal Cruiser
Looking to cruise the coast? Meet the Rossiter Coastal Cruiser, which has room for nine passengers. Engine options include the Yamaha F150 or F200, with the latter producing a top speed of about 41 mph. The boat’s design allows acceleration with little effort or bow rise, so you can pull a tube or skier with ease, cruise for hours without emptying the tank, and get home quickly with confidence, Rossiter says. Soundingsonline.com cited the boat’s clever layout, with its removable cushions and flip-up bolsters that allow more intimate or open space. Rossiter is a Canadian boat builder that has been expanding its U.S. network. The local representative is Seagate Marine Sales in Stuart.

Buzz on the Boulevard
Looking for something more than the typical cocktail? Check out the Drunken Dragon at Sweet Nectar on Las Olas Boulevard in Fort Lauderdale. Two ounces of 44 Degrees North nectarine vodka, fresh lemon juice and a touch of simple syrup are topped by an ounce of deep-purple port wine and garnished with floating cubes of fresh dragon fruit. Photo by: Evelyn Suarez

Sushi on the Move
The Pubbelly boys have been busy. After first opening in Miami Beach’s Sunset Harbour neighborhood in 2011, they have opened Habitat, an upscale beachside restaurant at the 1 Hotel on South Beach, and Pubbelly Sushi locations at Brickell City Centre, Aventura Mall, AmericanAirlines Arena and Downtown Dadeland. The Dadeland location is centered around an open kitchen with red, plum and dark wood accents. Get there early; the outdoor patio fills up during weekday happy hours and weekend nights.

Instant Yachtification
Most of us neither have the time nor money to hang out on a yacht for weeks at a time, which is where AV Yachts sees a business opportunity. Customers may purchase either a 10-percent or a 20-percent share in a yacht, with each share corresponding to three or six weeks a year aboard fully crewed Westport yachts of 112, 130 or 164 feet in length. The vessels are resold after five years, and owners collect their share of the proceeds. A 10-percent share in a 112-foot Westport starts at $995,000.