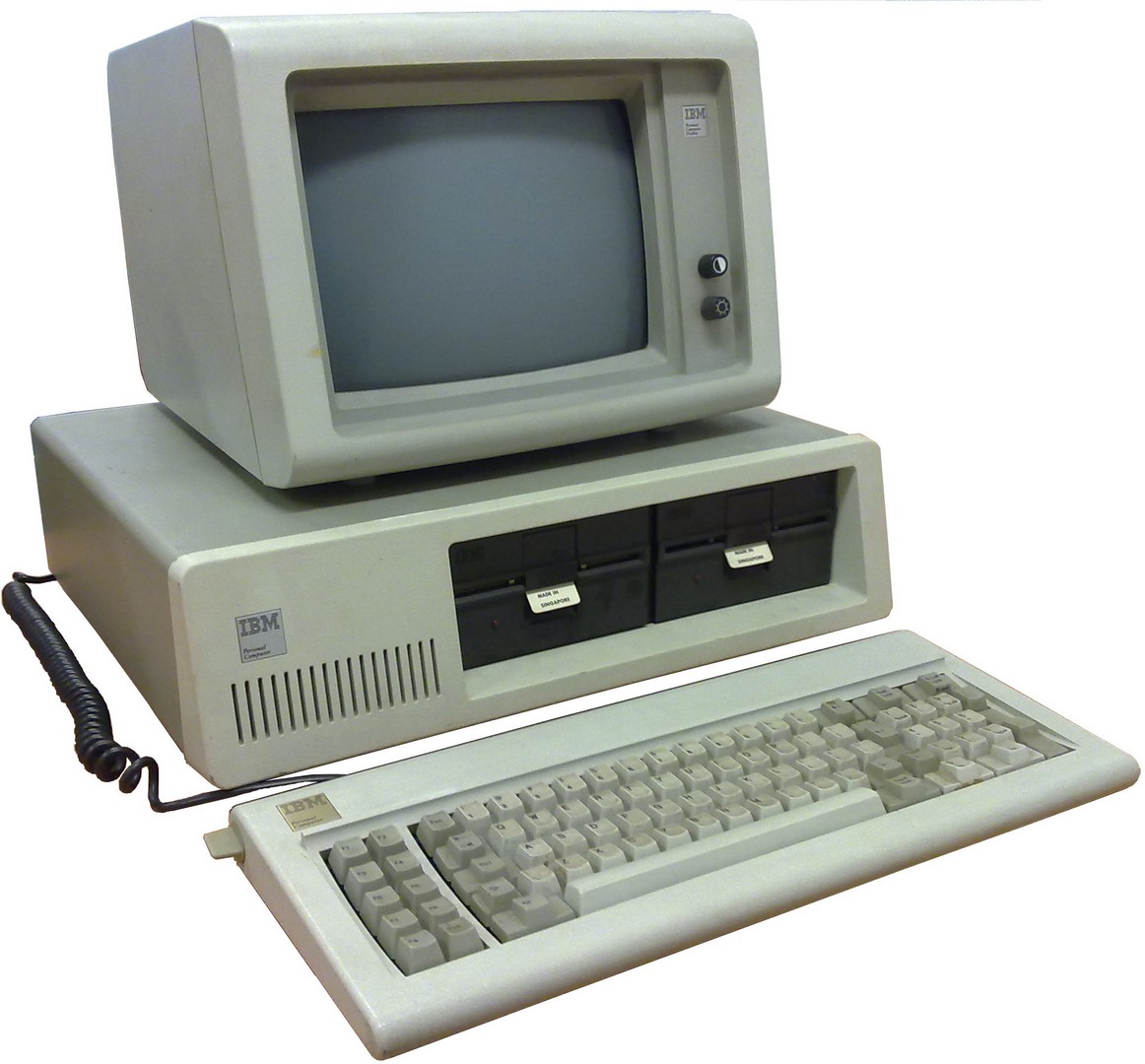 The IBM Personal Computer debuted 35 years ago, igniting a new way of computing that empowered individuals and forever changed the way we work and play.

The pioneers knew they were on to something, but they had no idea just how much impact the changes would have. The PC was much more than just a relatively affordable piece of hardware that could run programs – it legitimized and demonstrated to the world how individuals equipped with a useful tool could automate tasks, eliminate paper and even run a business.

No longer were employees limited to whatever their companies gave them. The fact that the IBM PC standardized interoperability, peripherals and third-party applications enabled an information ecosystem to develop exponentially. Beyond work tasks, people could bring PCs home for desktop publishing, educating their kids and for early gaming. A revolution was born.

The IBM PC was developed in Boca Raton by a team of 12 engineers known as the “Dirty Dozen.” They had a mission to develop the first business PC in record time and had the freedom to avoid IBM’s traditional, conservative processes. This included partnering with Intel for the central processing unit and Microsoft for the operating system.

The team not only met the aggressive schedule, but the IBM PC broke every sales expectation, selling millions – and eventually more than a billion – of business PCs that all originated from that same machine.

Many of the original 12 remain in South Florida, including the lone woman on the team, Patty McHugh, who became known as the “Mother of the Motherboard,” and David Bradley, who developed the BIOS (basic input/output system) for the PC but became famous for inventing the “Control-Alt-Delete” command we still use today to end programs or restart the computer.

Today, we’re seeing a new revolution and definition of the PC – again driven by individuals, but this time enabled by mobility and the cloud. The new PC is a “workspace” provided by online software, cloud storage and Windows-based business applications. It can be a virtual desktop that’s hosted and run from the cloud and accessible anywhere. Or it can be a smartphone that fits in your pocket and travels with you everywhere, running apps when mobile or full programs when wirelessly connected to a workspace hub with a large display.

There also are parallels to the past, when impatient workplace users would take technology into their own hands and buy PCs for their departments or for certain employees. Then – like now – the impact was huge productivity gains for individuals, but chaos for information managers, who initially ignored the phenomenon and then took control once technology became mission-critical – or a risk for the business.

Today’s IT managers face impatient users who have even more options, such as using free cloud services to get their job done or bring their own devices to work. Most IT departments haven’t yet endorsed those practices, but the more progressive ones see the revolution coming and are preparing for ways to deal with it securely.

Recently, Microsoft announced it would partner with Citrix in Fort Lauderdale to offer cloud-based virtual desktops and applications. Just as the first PC revolution spawned a new age in productivity, the next revolution of the PC has already begun – and, again, South Florida plays a leading role.