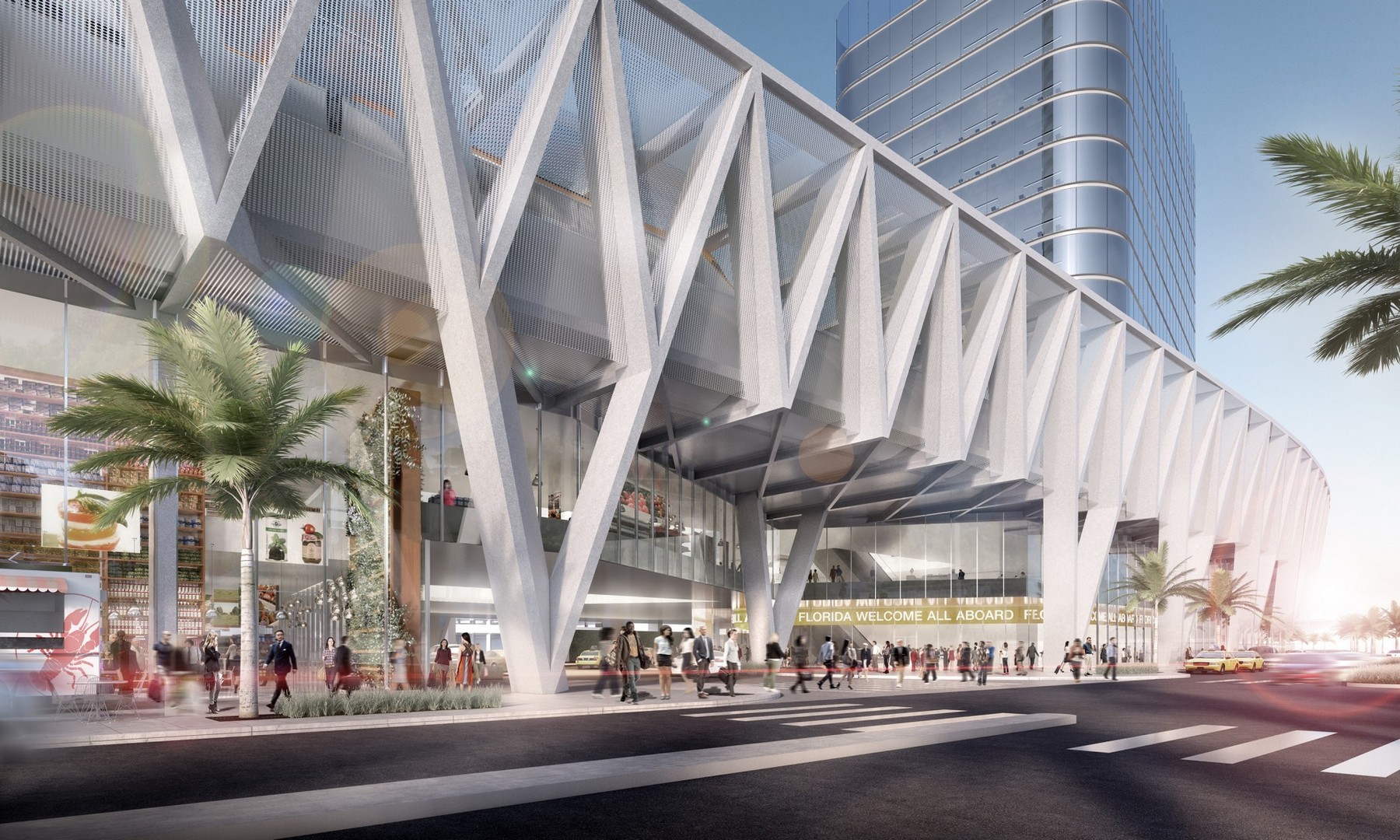 That’s what makes the timing so interesting for the Marcus & Millichap and Institutional Property Advisors” Commercial Real Estate Forum: Florida conference on Thursday, Jan. 29. We all want to know just how will this development wave in South Florida keep unfolding and how long can it go on?

The conference has an impressive list of panelists, speakers and presenters, which should make for great networking and dealmaking. The keynote speaker in the morning will be David Martin, President and Owner of Terra Group, who co-founded the company with his father, Pedro. Martin will be talking about community and the importance of design.

SFBW is a media sponsor and you can get a $75 discount by using this shortcut link: https://goo.gl/TuYc8r and applying our promotional code: MP-75SFBW.

I’d urge you to look at the speakers and agenda on the event website, mmfloridaforum.com, but I’ve picked out four panels that intrigue me a lot:

State of the Market

I like this panel because it has a great mix of long-established developers, such as Joel Altman and Andy Ansin, and people involved in cutting-edge new projects.

Miami Worldcenter and All Aboard Florida’s Miami station will transform the area near the NAP of the Americas and north of the Miami-Dade County Courthouse with about $2 billion in investment. Only in Miami, of course, would there be another $1 billion project across the river – Brickell City Centre.

John Guitar, one of the panelists, was recently in SFBW as part of an article about transit-oriented development in the region – https://sfbwmag.comdepartments/new-south-florida/10-takeaways.

SFBW also had an architectural Spaces feature about the Climate Ribbon at Brickell City Centre ” https://sfbwmag.comdepartments/spaces/fighting-elements

This panel will include a focus on millennials, which is a hot topic among business people. The description for the panel encapsulates what I’m hearing from business people by asking, “What needs to be done to ensure millennials don’t leave the state? What kinds of new spaces are they demanding to work, live and shop in, and where are those projects being built? How will the addition of mass transit connect communities and further power the trend of development north of Miami where land prices and lack of availability is prohibitive to certain types of asset classes?”

Supply & Demand: The Future of Investing in Florida

The basic question for this panel: Is South Florida pricing itself out of the market?

I don’t think so based on what I’ve heard recently, but like this topic because of several trends I’ve noticed:

I’ve been saying recently that there seems to be a changing of the guard coming in the next decade – a lot of business people my age are grooming their successors.

” Kirk Felici, First Vice President/Regional Manager – Miami, Marcus & Millichap, will be the moderator and the speakers are: