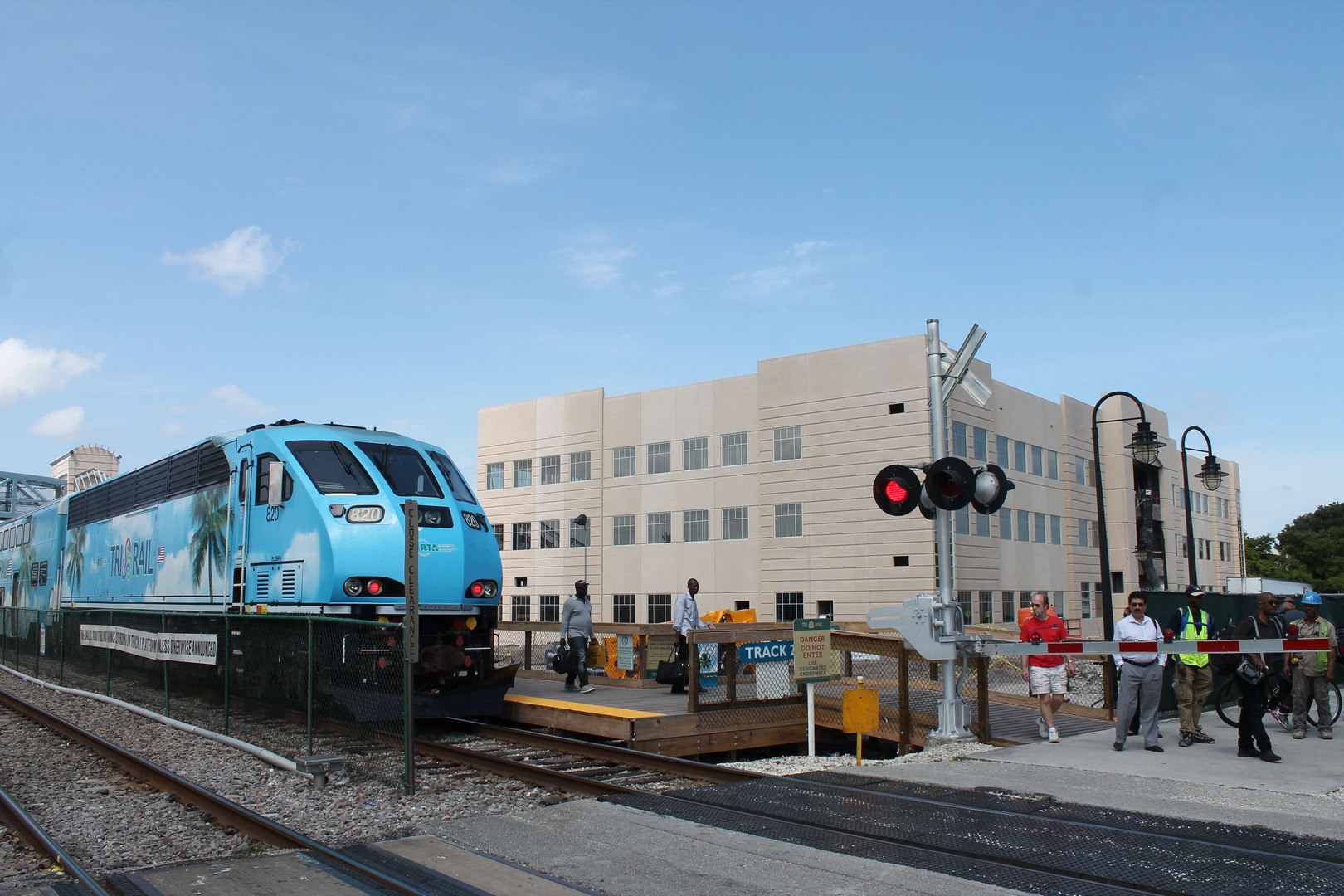 Future of mass transit funding is at stake

I’ve had a series of meetings and panel discussions this week where business leaders have been clear that the region’s mass transit situation needs to be addressed. It’s an issue that ranks up there with workforce education and affordable housing.

In July, I had written how three mayors, a Miami-Dade County commissioner, a Coral Gables commissioner and the chairman of the Miami-Dade state house delegation were holding a press conference to unveil plans to jar loose funding for Miami-Dade’s SMART plan, which would expand rail service to six corridors. County Commissioner Xavier Suarez talked about legislation and the threat of litigation to force the use of the county’s half penny sales tax for transit to be used for capital improvement programs rather than subsidizing service.

That wasn’t a hollow threat.

Florida House Bill 385 would abolish the Miami-Dade Expressway Authority (MDX) and require that the county’s half penny transportation tax be used just for fixed rail and busways, which would dovetail with the SMART plan. The bill would also abolish the MDX and turn it over to the Florida Department of Transportation.

This fight is interesting from a political standpoint in several ways.

Miami-Dade Mayor Carlos Gimenez is chairman of the nine-member MDX commission and Miami-Dade County Commission Chairwoman Audrey M. Edmondson is a commissioner. Gimenez told the Miami Herald he was concerned about the legislation and Edmonson predicted a lengthy court fight over the legislation.

I find Edmonson’s position interesting because her district encompasses much of the east side of Miami, which really needs commuter rail. Do her loyalties lie with being on the MDX board or her constituent’s need for mass transit? Is there a way for her to balance both?

Suarez is not only a county commissioner, his son, Francis, is now mayor of Miami. The Suarezes are both Republicans.

There there’s Lt. Gov. Jeanette Nunez, also a Republican, who has battled the MDX in the past.

Expect a pivotal role to be played by Republican Gov. Ron DeSantis, who appears to be listening to the debate before giving his position.

Gimenez, who is also a Republican, has angered some people in South Dade, including State Rep. Kionne McGee, a Democrat, by calling for an enhanced busway along South Dixie Highway rather than expanding Metrorail.

Could a coalition of Democrats and some Republicans vote to abolish MDX? A lot of upstate politicians don’t really like Miami, so it wouldn’t surprise me to see them support a state takeover of MDX.

Then there are the fiscal realities of how to spend the money.

Gimenez argues that it would cost $1 billion to extend Metrorail and $67 million a year to operate which is about $9 million short of what it costs to operate the system now.

You can argue that Gimenez’s stance is logical from a fiscal sense since mass transit does best in dense urban areas, but it perpetuates a 20-year-old broken promise. Miami-Dade voters agreed to fund a penny sales tax 20 years ago to expand Metrorail and were promised 20 miles of new tracks. We got all of four miles—the missing leg to Miami International Airport. Elected officials used the penny tax revenue as a piggybank to fund operations, especially during the recession.

Now, Miami-Dade has a SMART plan but needs funding. The controversial legislation could provide a source.

Tri-Rail or Brightline could play a key role by expanding commuter service along the FEC Railway to MiamiCentral, the downtown station where Brightline terminates. Brightline restored passenger service on the FEC and by next year Tri-Rail will use a new junction in Hialeah to run some trains from its existing tracks and along the FEC’s east/west tracks to MiamiCentral. That’s good, but there is a need for a coastal commuter service along the FEC mainline, which goes north and south. Brightline is a positive addition to the region’s mass transit system, but its three stations are too far apart to be consider a full-blown commuter system.

Broward County passed a penny tax for transportation in November and I think it should determine how it can facilitate a commuter rail extension further north. To me, commuter rail on the FEC is a no brainer since there are already stations in West Palm Beach, Fort Lauderdale and Miami. There could be great synergy for commuter trains to feed into Brightline’s eventual long-haul, high-speed service to Orlando and Tampa and for Brightline to feed into commuter rail.

Residents of cities such as Delray Beach, Boca Raton, Pompano Beach and Hollywood would have easier commutes to the region’s urban cores.We might actually see some relief on the mess known as I-95.

Tri-Rail has long envisioned commuter service on the FEC. Tri-Rail has a Coastal Link website with details on where stations might be developed. Many of them provide opportunities for public private partnership development.

Have feedback on this blog? Use our social media tools or email me at kgale@SFBWmag.com.