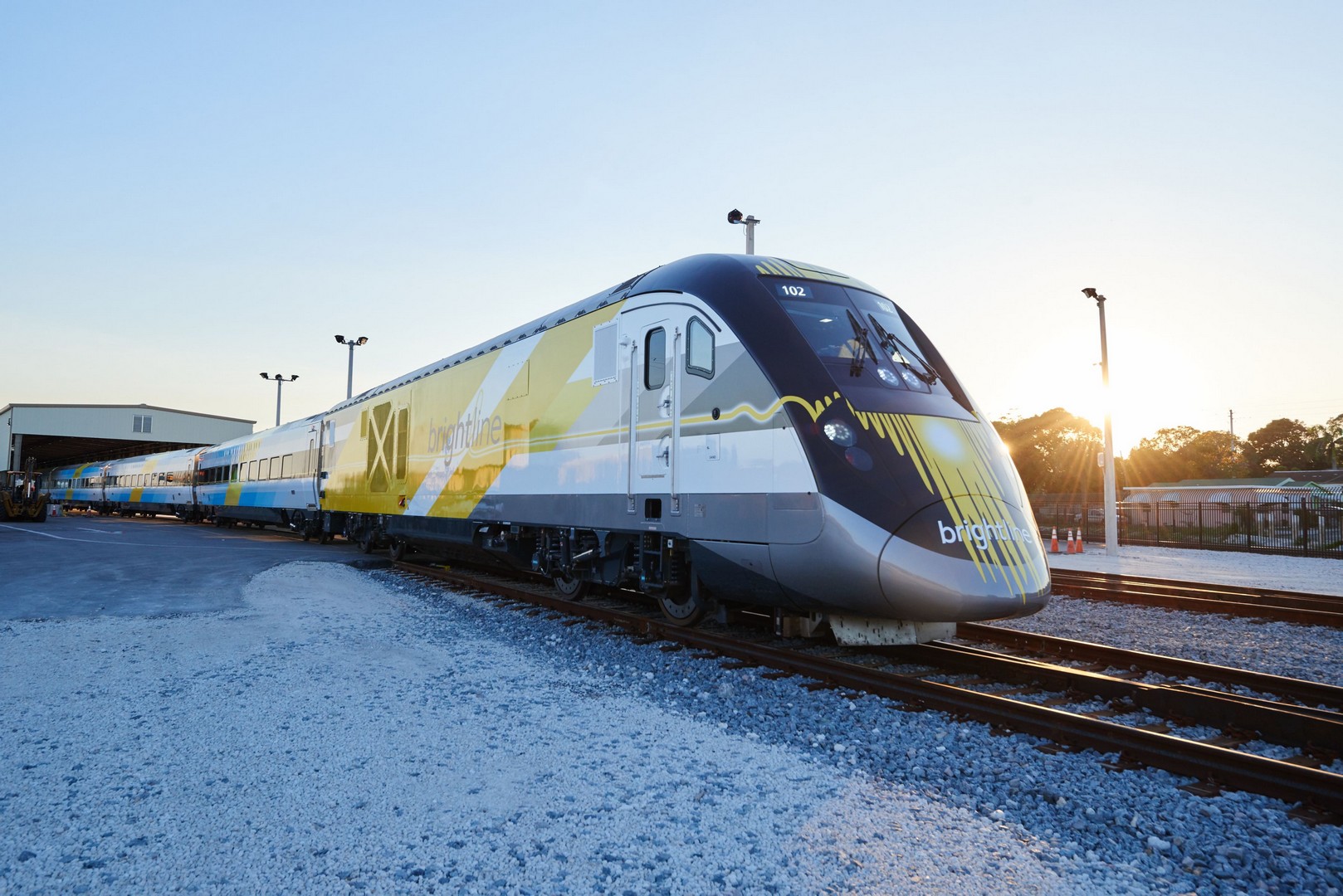 There’s been plenty of frustration over the lack of mass transit expansion in Miami-Dade County, but now some people in high places are taking drastic measures.

Three mayors, a Miami-Dade County commissioner, a Coral Gables commissioner and the chairman of the Miami-Dade state house delegation, Kionne McGhee, are holding a press conference at 3 p.m. on Wednesday to unveil plans to jar loose funding for Miami-Dade’s SMART plan, which would expand rail service to six corridors.

County Commissioner Xavier Suarez will unveil legislation and the threat of litigation to force the use of the county’s half penny sales tax for transit to be used for capital improvement programs rather than subsidizing service. (Adding service is what voters were told would happen when the tax was enacted about a decade ago.) The plans would shift $95.12 million of half cent revenue from the proposed 2018-2019 budget into capital plans.

The problem is that shift would create a big hole in the operating budget for existing services unless they are cut or other funding sources are found.

The press conference also will pressure the Miami-Dade Expressway Authority to devote money for mass transit at a time when its priority seems to be expanding the Dolphin Expressway further south, which has sparked a lot of controversy. The Legislature has previously indicated it would like MDX to use excess revenue to fund mass transit.

“It should be noted that the non-obligated yearly revenues of the CITT [Citizens Independent Transportation Trust] and MDX exceed a quarter billion dollars a year, which if pledge to issue bonds, would just about cover the entire capital cost of the SMART plan, using a conservative multiplier of 14-to-1 in bonding capacity to yearly stream of pledged returns,” the press release states.

The other officials participating are Commissioner Vince Lago of Coral Gables, Mayor Peggy Bell of Cutler Bay, Mayor Eugene Flinn of Palmetto Bay and Mayor Joseph Smith of North Miami. Some of those cities would benefit from a rail line going south along U.S. 1 toward Homestead or commuter service being added to the Florida East Coast Railway, which has the Brightline service.

Tri-Rail has long suggested that the FEC host a commuter service from Miami to Palm Beach Gardens, and momentum has been growing recently for a service from the new Brightline station in downtown Miami to Aventura.

“We demand funding now, with existing streams of revenue that have been misused for a decade and a half,” the press release states.