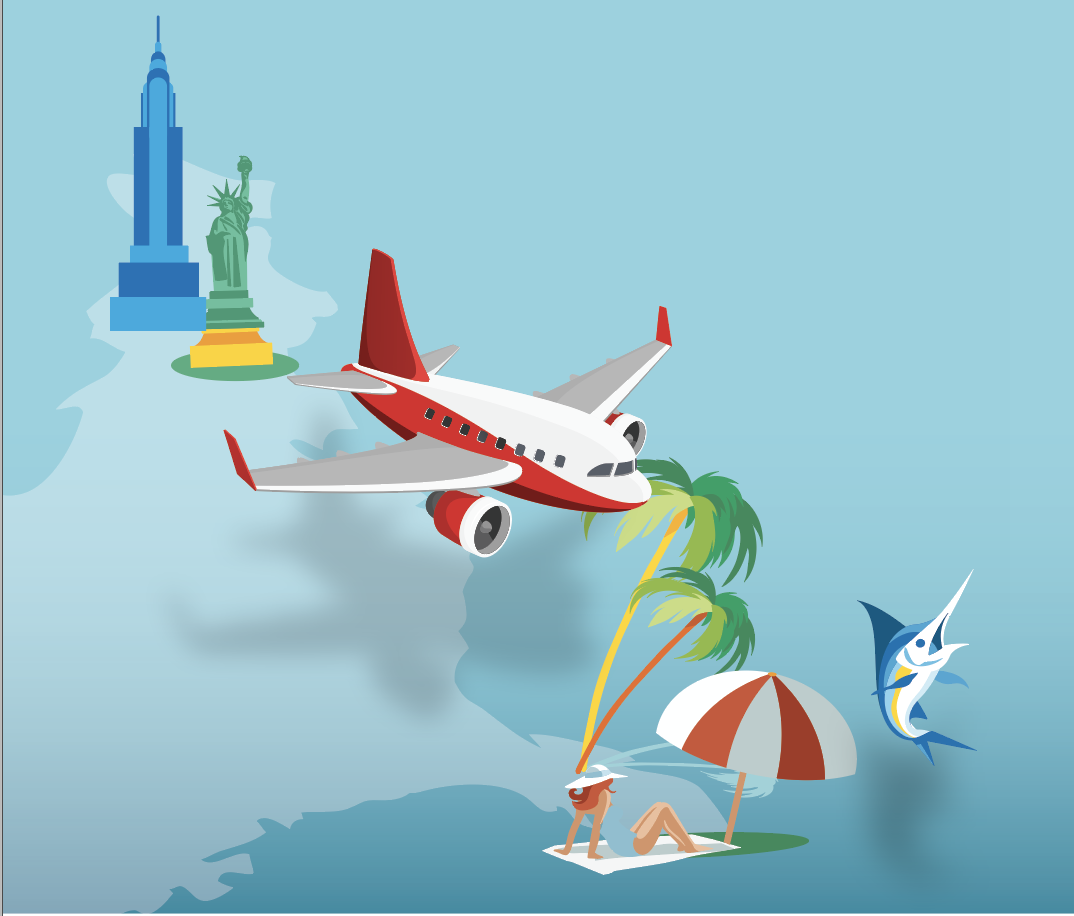 What Are the Top 10 Global Financial Centers?

Miami's proximity to New York is still its drawing card

Despite the strenuous displays of boosterism from local officials, don’t expect Miami to surpass New York as a global financial capital anytime soon. So says the data from the just-released 32nd edition of the Global Financial Centres Index, a twice-yearly survey closely followed by the global financial community. New York leads the pack, and not by a little: The Big Apple scored an impressive 760 rating. The following nine spots are clustered around scores of 719 to 731, led by London, Singapore, Hong Kong and San Francisco.

Los Angeles, Chicago, Boston and Washington, D.C., all broke the top 20. Miami was listed as an “associate centre” which has “yet to achieve the number of assessments required to be listed in the main GFCI index,” according to the study’s authors.

One take: It’s probably precipitate for the Miami metro to try and shed its reputation as the so-called sixth borough of New York. Proximity to New York is clearly a source of its strength, as branches of high-profile Manhattan businesses continue to flock to South Florida. It’s no small thing to be a two-hour flight away from the global city that scored, according to this survey, the best in the world in business environment, human capital, infrastructure, financial sector development, and reputational and general factors.

Keep your eye on that human capital metric. Of the top 25 national universities in the United States, most are located within a six-hour drive of Times Square. Much of that educated talent pool knows well the air corridor between LaGuardia and Miami International Airport.