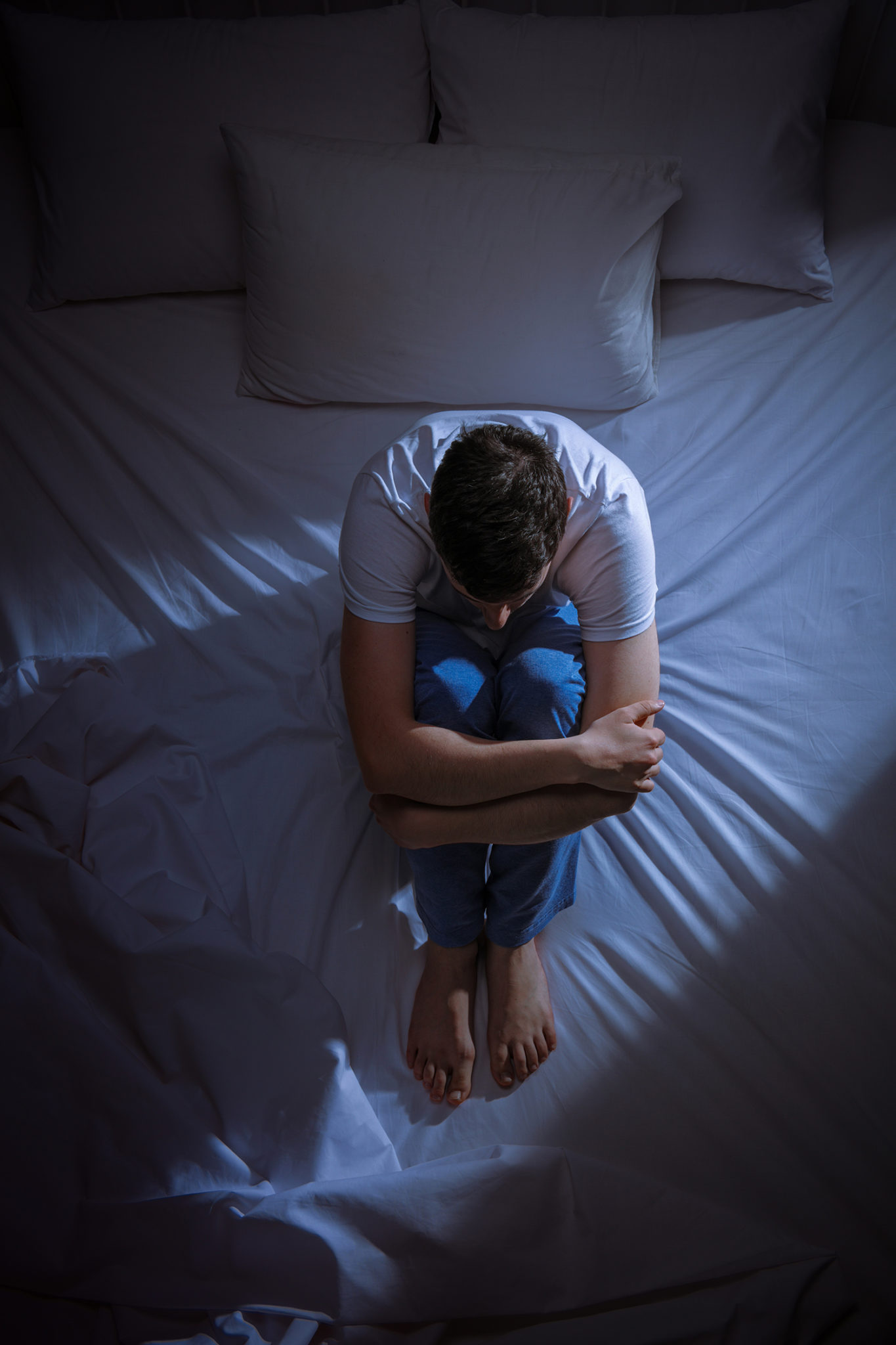 In this installment of SFBW’s Innovations in Health Care series, we examine an unlikely relationship between how well you sleep, and what’s in your stomach, a potential breakthrough for sickle cell patients, and new advances to combat breast cancer.

If some of us who have difficulty getting a good night’s sleep knew the real reason why, we might wind up hating our own guts, literally. A groundbreaking study by Nova Southeastern University scientists has discovered what’s going on in your stomach might actually be related to sleeping problems. The study examined the various organisms (i.e. bacteria, protozoa, etc.) in people’s “gut microbiome” and concluded those with more diversity in their gut did not have as many sleeping disorders.

Jaime Tartar, a professor and research director at NSU’s College of Psychology, says additional studies will be needed to better understand the relationship. In other words, sort of a “which came first, the chicken or the egg?” question. “That’s the big question,” she says. “Our suspicion is it’s the sleep problem that’s causing the problems with biodiversity. It was exciting to show the relationship.”

Right now, it’s not really clear if any particular micro-organisms could be more detrimental—or beneficial—than others, says Robert Smith, an associate professor and research scientist at NSU’s Halmos College of Natural Sciences and Oceanography. “We’re trying to identify what the players are.”

Today, probiotics are being touted by many physicians as a possible way to mitigate various stomach problems. Might using probiotics help balance out the bacteria in one’s microbiome? Smith says there is evidence showing the use of probiotics might be helpful with certain ailments, but the relationship is still unclear how they do it. As for their potential effect on one’s microbiome, more studies need to be done, the researchers say.

“We look forward to subsequent studies,” Smith says. “There are so many unanswered questions.

The NSU study was done using what researchers describe as “an Apple Watch on steroids” to measure and examine a person’s sleep pattern by following their vital signs. A similar device has been used on astronauts, Tartar says. Fecal swabs were used to examine their gut microbiomes.

Smith says perhaps with more study, people might eventually be able to take steps to manipulate their gut microbiome to get a good night’s sleep.

Not too long ago, a woman receiving a diagnosis of stage 4 (advanced) breast cancer would’ve been receiving a death sentence; however, with today’s new and constantly improving methods of treatment, that’s not always the case.

Ana C. Botero, a radiation oncologist at Memorial Health, says cancer treatment is changing and taking on a more individualized approach to each patient’s diagnosis. “Treatment is moving more to targeted therapy,” she says, adding treatment can target only certain proteins in a patient’s specific type of tumor. “It’s less toxic for the patient.”

Not only is today’s radiation therapy more targeted, but fewer treatments are required. Traditionally, a patient could require up to four months of radiotherapy. Now that time can be shrunk to only one to two weeks.

Another promising breakthrough in treating cancer is the use of immunotherapy. Once again, this is targeted to each individual patient, Botero says. “Radiation therapy is getting better and better,” she says. “The machine output is increasing.”

With these advances in treatment, doctors have been able to combine chemotherapy and radiation that treats only the tumor cells and does not directly affect a patient’s other organs and body tissue. This leads to fewer harmful side effects. “The technology is so precise, it decreases the toxic effects of treatment,” she says.

Diabetics can monitor their blood sugar levels at home safely and conveniently with a glucometer. Now, scientists at Florida Atlantic University hope their promising new research can someday lead to a similar device that sickle cell patients can use to monitor their blood cells for potentially serious changes caused by the disease process.

Sickle cell disease is a hereditary disorder affecting red blood cells, distorting their natural disc shape into a crescent moon or “sickle” shape. Sarah E. Du, senior author and an assistant professor in FAU’s Department of Ocean and Mechanical Engineering, says low oxygen levels in the blood that occur during the normal exchange of blood between arteries and veins leads to this sickling and unsickling process.

She explains people without this disorder have normal hemoglobin and normal blood cells “that don’t become rigid and don’t become occluded.”

In those with sickle cell disease, this vaso-occlusion caused by sickled cells, can lead to acute pain in what are termed crises. FAU researchers have developed a rapid and reliable new method to monitor the disease using a special electrical sensor. Of course, more research is needed before a simple, portable home-monitoring device is available for general use, but Du is optimistic it will happen.

She says such a device—similar to a glucometer—will just need one drop of blood for analysis. “A lot more research and study is needed to see if it can actually predict a crisis,” Du says. ♦