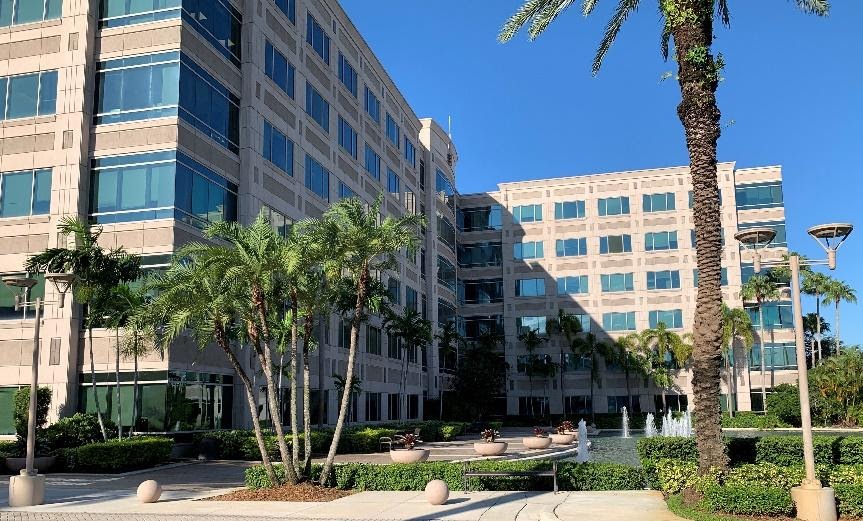 The luxury cruise line will relocate from Seattle

Miami will be the new central office for Windstar Cruises after the company signed a lease to occupy the 5th floor of the Doral Concourse at 8400 NW 36 St. The move will become official by June of 2022 as the office undergoes enhancements to accommodate Windstar’s operations.

“Miami is the center of the cruise industry in the U.S., and this new office will help us build industry relationships and attract new talent,” says Windstar president Christopher Prelog. “It will also let operations employees in Miami be closer to our yachts and crew, as well as shorten our flight times to Europe and the Caribbean, where so much of our operations take place.”

The Doral Concourse is next to CityPlace Doral with transportation access to the Palmetto Expressway, Dolphin Expressway, Florida Turnpike, and Miami International Airport. Prelog and many vital members of Windstar’s team have already relocated to Miami to support the logistics and coordination of the new office.

Windstar recently hired Stijn Creupelandt as the new vice president of hotel operations and product development, while Paul Barrett was promoted to vice president of marine & technical operations. Both report to Prelog and all will be based in the new office. As part of the headquarters transition, some Windstar corporate positions are moving to Denver, where the cruise line’s parent company is based, while others will be operating remotely primarily from the Seattle area.

“The pandemic has taught us that with the right technology, many of our roles can be effective from anywhere, so we’re not requiring every Windstar employee to make this move to Miami,” Prelog says. “However, most new hires will be based in the Miami office.”