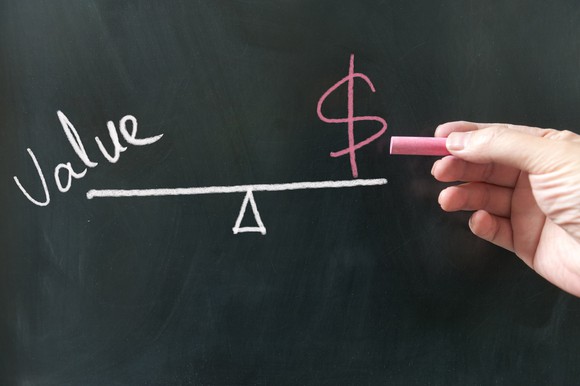 The U.S. stock market currently seems expensive based on several measures. On an earnings basis, the S&P 500 trades at nearly 27 times last year’s earnings — incredibly expensive when compared to the historical average of much closer to 18 times earnings. And while simply looking at the market’s P/E ratio is an oversimplification of the market’s value (many other factors must be considered), it’s true that a lot of individual stocks are trading at strong premiums to their historical valuations.

With that in mind, we asked three of our contributors to discuss stocks that look like they’re trading in bargain-bin territory, and they gave us two of the world’s biggest automakers in General Motors Company (NYSE:GM) and Ford Motor Company (NYSE:F), as well as the very beaten-down offshore driller Transocean LTD (NYSE:RIG).

Looking for value in this pricey market? Keep reading to learn why these stocks are worth a close look now.

Keith Noonan (General Motors): General Motors has had a checkered history over the past decade, but surprisingly for a company that recently posted record net revenue and earnings, investors still have an opportunity to buy into its comeback story at bargain prices.

Trading at roughly six times forward earnings estimates, GM is one of the cheapest S&P 500 stocks by price-to-earnings, and it looks to be one of the healthier businesses populating the index’s bargain bin. The company is actually guiding for earnings to increase in the current fiscal year, and with expectations for decreasing iron costs and low fuel prices creating a favorable environment for SUV and truck sales, GM seems to be in place to deliver. 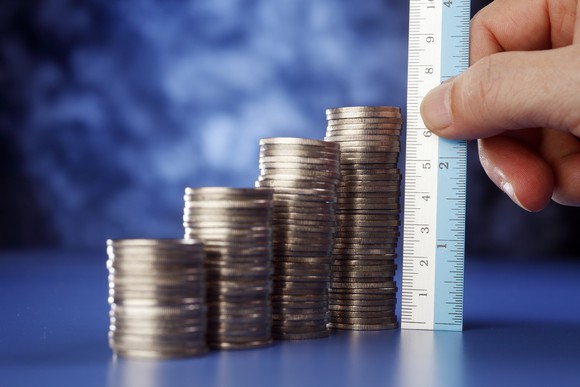 In the last fiscal year, GM surpassed 10 million annual automobile sales for the first time in company history. With plans to sell off its European division, the automaker might not hit that milestone again in the near future, but shedding a loss-generating division should be good for earnings, and the company’s global sales makeup seems to be heading in a favorable direction. GM posted record sales in China last year, and an expanding Chinese middle class looks to be a long-term tailwind for the company.

Toss in a dividend that’s yielding roughly 4.1% and is backed by increasing free cash flow, and there’s also a strong returned income component to bolster the stock’s case as a value play.

Another auto stock stuck in neutral

Dan Caplinger (Ford): The auto industry has been firing on all cylinders lately, but investors remain skeptical that Ford and some other key players in the industry will be able to keep moving forward at the pace they’ve seen in recent years. 2016 was another record year for auto sales, and Ford produced another stellar performance. For the full year, Ford brought in adjusted pre-tax income of $10.4 billion, which was just 4% lower than its record results from 2015. In particular, Ford continued to take full advantage of its home North American unit, where it produced the vast majority of its profit. Losses in South America worsened slightly, and profit from the Asia-Pacific region was down 18% from year-ago figures. But Europe was much more profitable, with earnings topping the $1 billion mark.

Yet even with these solid results, Ford has one of the lowest earnings multiples of any stock in the S&P 500. Even when you include pension-related charges in its bottom-line results, the automaker’s stock currently trades at less than 11 times its earnings over the past 12 months. Based on expected earnings for 2017, the number falls to less than eight times forward earnings. Add to that a lucrative dividend that current yields 4.75%, and the margin of safety that Ford offers its investors is substantial. Even if the auto industry falls back from its record results, Ford is in position to offer long-term shareholders good returns going forward.

A risk/reward investment in offshore oil

Jason Hall (Transocean LTD): At the current rate of spending, it’s looking more and more likely that oil companies will spend less money to develop and maintain offshore assets in 2017 than in last year. And if that holds true, it will mark the third consecutive year of offshore cuts. So why in the world should you even think about investing in an offshore oil driller in this market?

Over the past three years, oil producers have cut spending in every part of their businesses. But it’s important to understand that they didn’t cut offshore spending because offshore oil is too expensive on a per-barrel basis. They cut because it can take years to develop offshore assets, and producers with onshore resources have focused on quicker-turnaround projects during the oil downturn. But now that there is some stability in oil prices, investment in offshore projects is going to return. 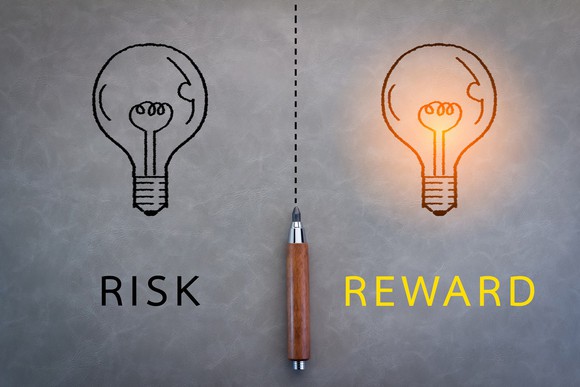 And when it does, Transocean will be positioned for big profits. The company has done an admirable job of riding out the downturn, scrapping its oldest vessels, idling still-viable ones without work lined up, and paying down debt. With a relatively strong backlog of contracted business and enough cash on hand to deal with its near-term debt, the company is in great shape to ride out the rest of this year and emerge as a major player when demand returns.

And selling at less than one-third book value, Transocean has serious bargain potential. There is risk, of course, that the downturn lasts even longer, and Transocean’s balance sheet and backlog don’t provide as much margin of safety as I think they will. But on balance, I think the upside is too strong to ignore, and Transocean is just too cheap to pass up.

Forget Ford: “Total conviction” buy signal issued
The Motley Fool’s co-founders, David and Tom Gardner, rarely agree on a stock. But when they do, their picks have beaten the market by 6X on average.*