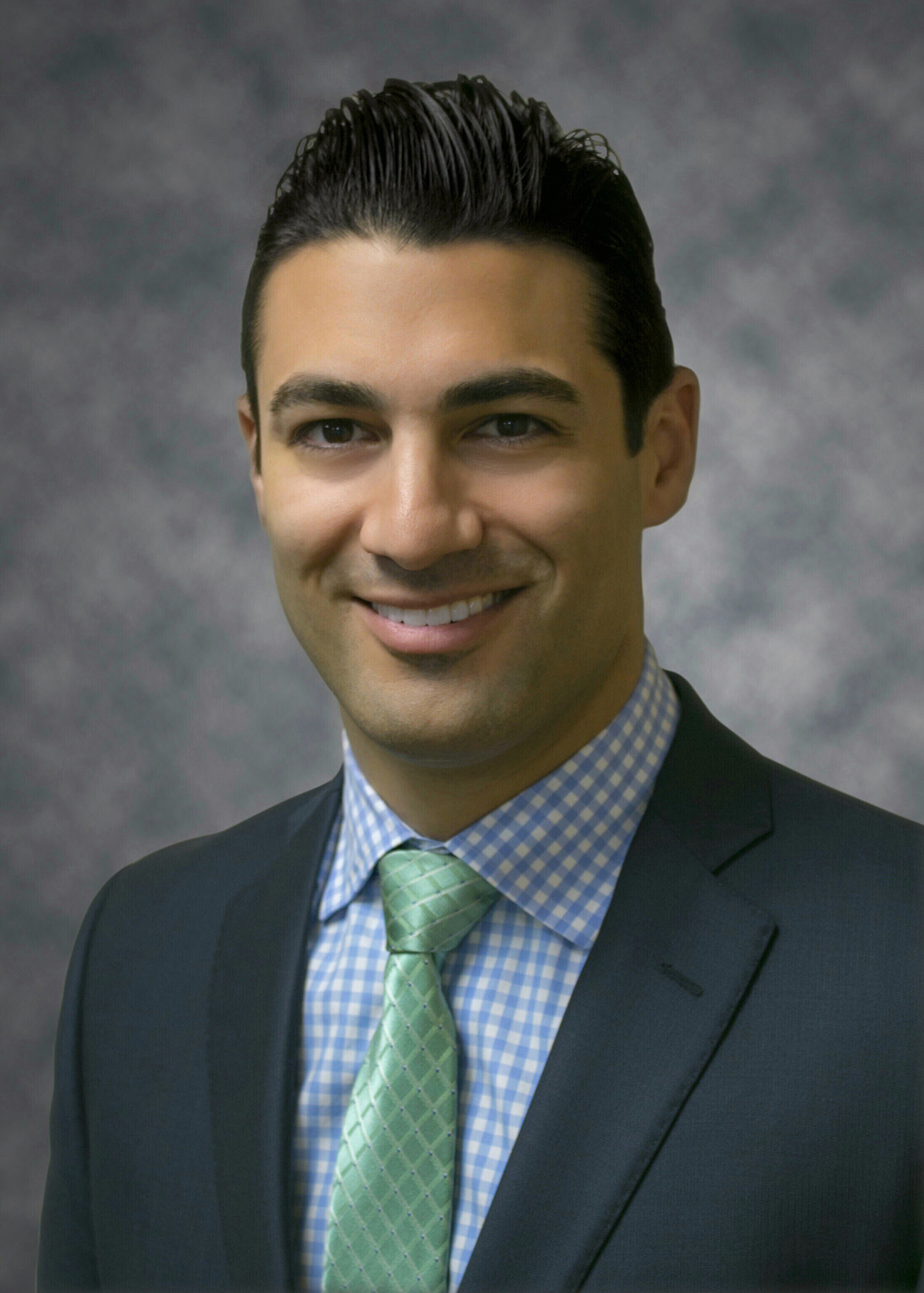 The North Broward Hospital District Board of Commissioners on Wednesday named acting CEO Gino Santorio to the position permanently and announced a new commissioner.

“I am excited to have been selected to lead Broward Health,” stated Santorio. “Our team is motivated and looking forward to building on our successes. We are committed to our mission of providing the highest quality of care.”

A key factor in Santorio’s selection was his health care leadership expertise, which is expected to help him empower Broward Health to optimize growth and performance.

Santorio’s selection will hopefully put a troubled era in the health care district in the rear-view mirror.

Problems in recent years have included a $69.5 million settlement regarding allegations of illegal payments to physicians, one CEO committing suicide, an interim CEO being dismissed amid allegations she violated kickback statues and another interim CEO stepping down amid a misdemeanor indictment

Since joining Broward Health in September 2017 as executive vice president and chief operating officer, Santorio has established significant changes that have positively impacted the stability of the health care system, the district says. He oversaw nearly $1.2 billion in operating revenue and more than 62,000 inpatient admissions during fiscal year 2017 and helped the system save more than $31 million in contract renegotiation, operational improvements and a reduction in labor costs.

In a positive development, the district announced Moody’s Investors Service has changed the rating outlook for the district to stable from negative.

“Gino is innovative and forward-thinking, and we are confident he will bring Broward Health to the next level of service,” said Andrew Klein, Chairman of the North Broward Hospital District Board of Commissioners. “This is an excellent step in the right direction for the organization.” 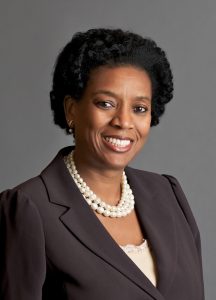 She is currently chief human resources officer for APTIM, an engineering/program management corporation specializing in infrastructure, power and environmental services. Waugh is responsible for performance, benefits, compensation and recruiting. Prior to her work with APTIM, Waugh served as senior vice president of human resources for SUEZ, one of the nation’s leading environmental organizations.

Waugh holds a B.A. in business administration and marketing from Baruch College of New York.

A biography on the Suez website says Waugh has served as a board member for the Urban League of Broward County and Hackensack University Medical Center-Passaic Valley, New Jersey.