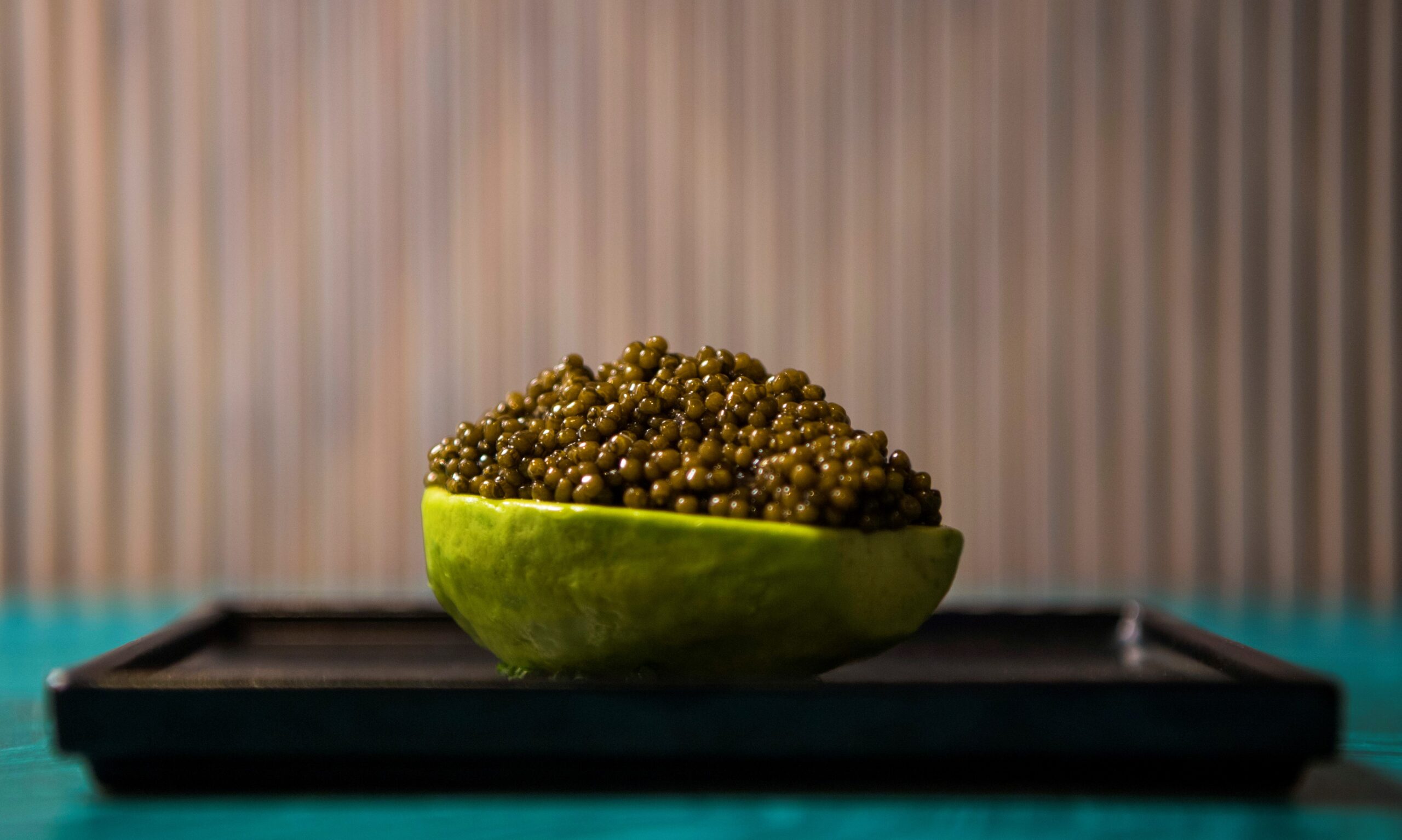 At ZZ’s Club in Miami, Throw Caution to the Wind

Indulge in dishes you’re unlikely to find anywhere else

From the neon sign that everyone who passes through Miami Beach’s South of Fifth points out to a hidden culinary membership club in the Miami Design District. That’s the leap that Major Food Group made last year by following up the South Beach it-spot Carbone with the enigmatic ZZ’s Club. The discreet venue—packed in season, hushed during the summer—marks the 26th MFG property in the world, and the second in Miami after Carbone.

And like Carbone, ZZ’s Club has its roots in New York’s Greenwich Village; the high-concept temple of reinvented Japanese gastronomy takes its name from ZZ’s Clam Bar, another MFG restaurant and the smallest restaurant in the United States to have earned a Michelin star. (ZZ is the nickname of MFG’s co-owner Jeff Zalaznick; his partners are Mario Carbone and Rich Torrisi.) But everything else here is new and daring, from interior designer Ken Falk’s curvy relief work on the walls, which looks like underwater racetracks, to chef Yasu Tanaka’s richly sourced range of cooked and raw dishes.

This is especially true of fish egg connoisseurs. Some of the most insanely flavorful and beautifully presented options are the caviar and avocado appetizer (with chopped bluefin tuna) and a sweet and savory “toast”: trout roe spread on a brioche doused with truffle honey.

You want to make a meal of dumplings? You can do that, too: the Szechuan shrimp wontons, pork gyoza and steamed lobster dumplings are equally toothsome and satisfying. And you can go light, with the restaurant’s signature miso Caesar salad—it sounds uninspiring, but it’s shockingly addictive.

A heartier meal can be built around ZZ’s Club’s Wagyu beef, sourced exclusively from Josh’s Premium Meats in Miami. Even if you’re limiting red meat (who isn’t?), this is the time to break the rule: That’s how melt-in-your-mouth tender Josh’s Wagyu is. The Mishima Reserve skirt steak’s juiciness, with a crispy finish, comes courtesy of the restaurant’s Josper ovens, which are part conventional oven and part charcoal grill. The garlic fried rice is the perfect accompaniment.

To indulge in the roe dishes, the dumplings and some Wagyu shared with a partner is to yearn for a return visit to sample one of the more traditional fish dishes—the steamed Asian bass or the continental Dover sole meunière—and choose from the modest, well-curated menu of rolls (yellowtail scallion, spicy tuna, scallop truffle and surf & turf, among them).

The elevated experience and the anticipation for next time are enough to make you raise a toast with a lychee martini (delicious) and turn you into a member.