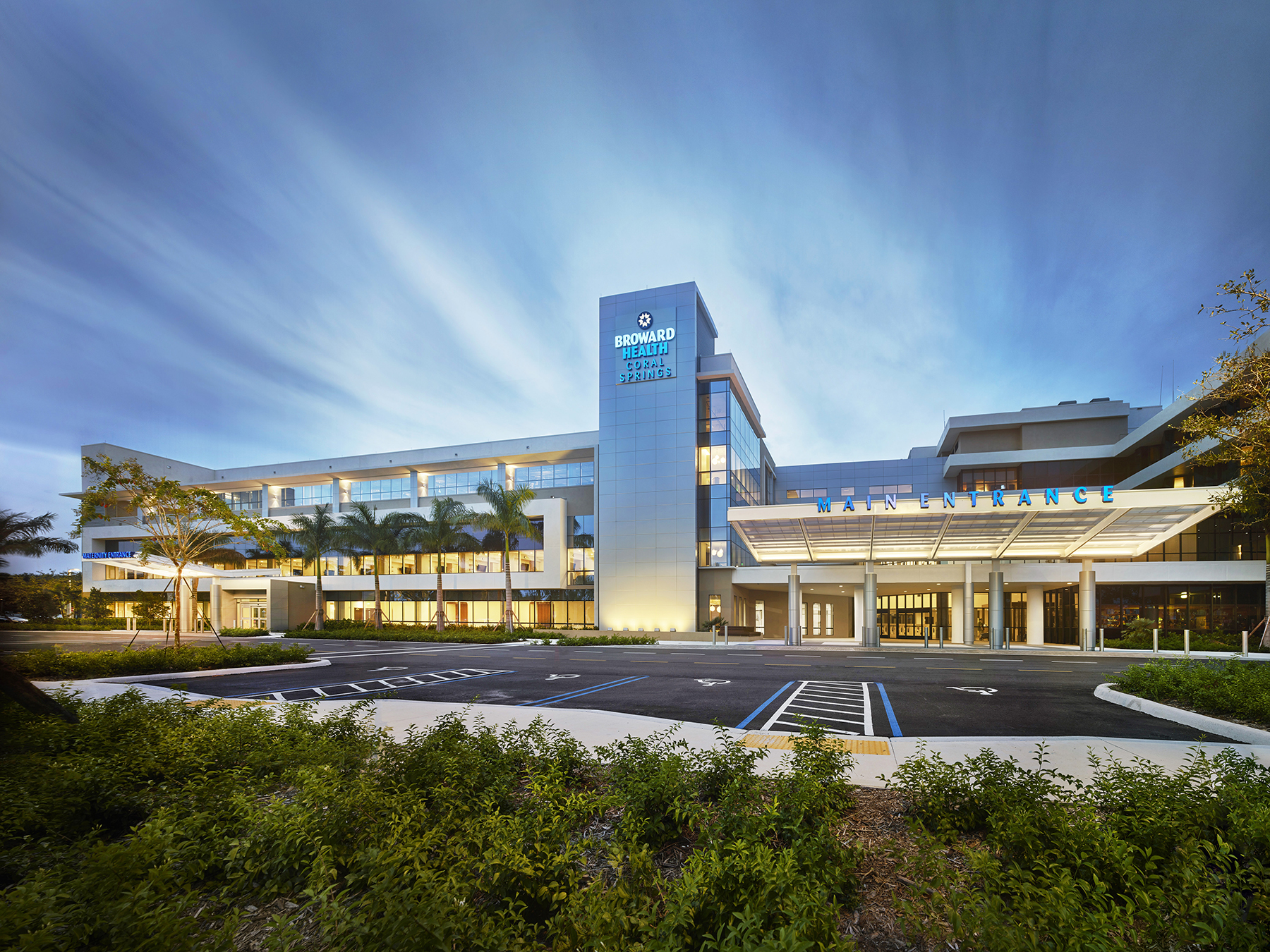 As Gino Santorio steps down as CEO, Broward Health welcomes a range of new specialists

From cardiology to HIV treatment, and from oncology to orthopedics, Broward Health, one of the nation’s largest public health care systems, continues to expand the Broward Health Physician Group, a network of more than 200 employed physicians.

“With the addition of these highly regarded medical experts, Broward Health has further augmented the high-quality care it provides to the South Florida community,” says physician Andrew Ta, executive vice president and chief medical officer of Broward Health. “We are thrilled to welcome these professionals, some of whom lead clinical trials, to our family.”

The announcement of more than a dozen key hires comes on the heels of a major departure at the top: Gino Santorio, president and CEO at Broward Health, is stepping down after a successful two-year tenure to join Mount Sinai Medical Center of Greater Miami, the largest independent nonprofit teaching hospital in South Florida. In February, he will succeed Steven Sonenreich, who is leaving the position after 19 years but will remain at Mount Sinai in a consultative capacity.

Santorio widely was credited with providing stability and direction to Broward Health at a fraught time in its history, and Santorio nods to the fact that he is leaving the hospital system in a strong place. “Broward Health is well positioned with experienced leaders and dedicated caregivers who will continue the success of the system,” he says. “I will forever be in awe of the passion displayed by the Broward Health team and applaud the system’s achievements as we all champion the health of the South Florida community.”

In his resignation letter, Santorio wrote: “Against an arduous backdrop of challenges inclusive of a global pandemic, a corporate integrity agreement and historical organizational instability, we have prevailed and remain poised for continued success.”

Santorio explained that he wanted to be closer to family in Miami-Dade, while North Broward Hospital District Commissioner Ray Berry conceded that compensation likely played a role: “A public health system can never pay what a private system can. We knew he would eventually leave.” Berry has suggested that a nationwide search to replace Santorio is likely.

The Broward Health Physician Group, which has treated more than 230,000 patients in the last fiscal year, boasts more than 1,600 affiliated community physicians. Now it has 19 more pairs of healing hands.