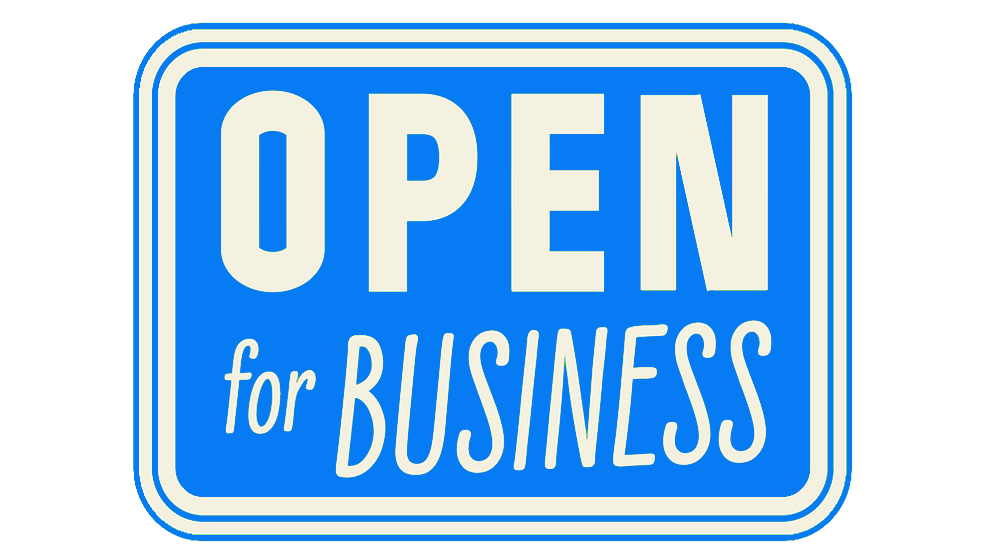 Broward County is expected to start reopening May 18, along with Miami-Dade County, according to multiple news reports.

Broward Mayor Dale Holness had a conference call on Monday with city mayors and there seemed to be consensus that May 18 would be targeted.

“The sentiment is that, whether or not Miami goes on the 18th, we will go on the 18th,” Holness said, according to NBC 6.

Miami-Dade Mayor Carlos Gimenez said last week he would allow some businesses to reopen May 18, but didn’t provide specifics beyond suggesting restaurants would be included.

In Broward, social distancing would be required and other rules were being ironed out. Beauty salons, hair salons, nail salons, restaurants, would be allowed to reopen.

There was discussion that restaurants might need more than 25 percent capacity to be financially viable. Fort Lauderdale Mayor Dean Trantalis told ABC Channel 10 that 25 to 50 percent had been discussed.

Palm Beach County had a reopening on Monday. The Palm Beach Post said there are plans to provide more outdoor space for restaurants at several locations, including the Clematis Street area.