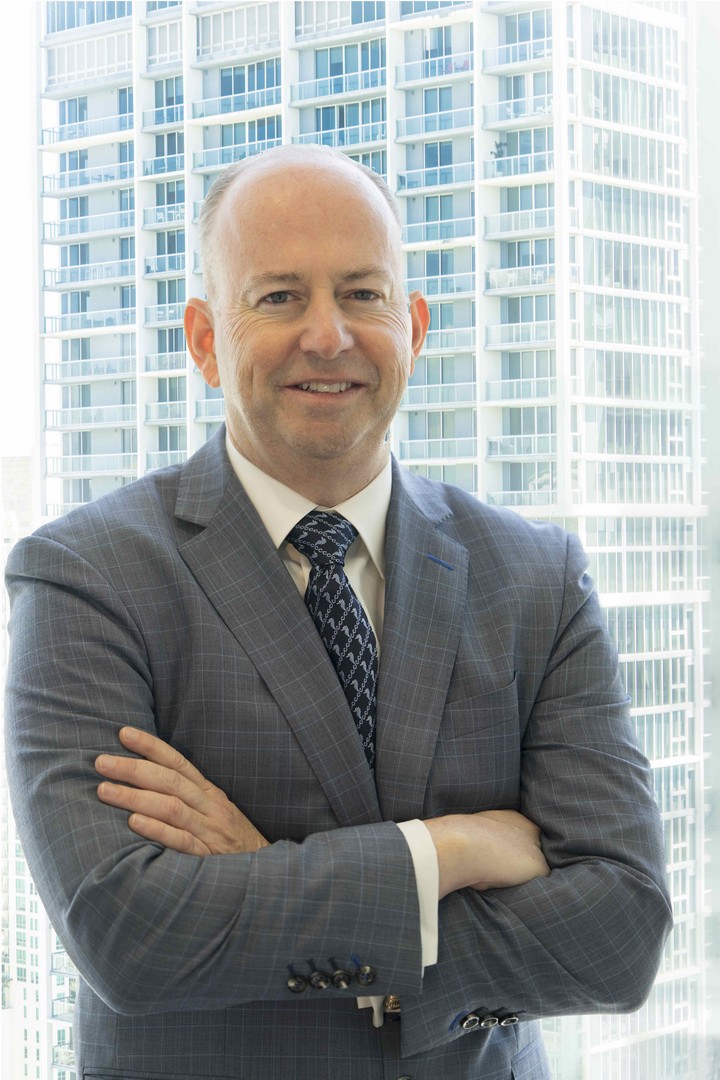 Did we forget about the national debt?

The U.S. House passed a bill Thursday that would partially repeal and replace Obamacare, but there’s another knotty problem ahead. What are we going to do about the federal budget and deficit?

The Trump administration has a $1.1 trillion budget blueprint for fiscal 2018 that would increase defense and homeland security spending while cutting areas such as foreign aid, the Environmental Protection Agency and the Endowment for the Arts.

“The thing we aren’t talking about is debt,” says former U.S. Sen. George LeMieux, who is chairman of the Gunster law firm. The debt was the biggest concern when he was in the Senate from 2009 to 2011.

Federal debt has grown from $5 trillion in 2000 to $10 trillion in 2010. It’s now at $14.4 trillion and projections call for it to hit $20 trillion by 2020. If we cut the corporate tax rate to 15 percent, which has been suggested by President Trump, it would make the debt balloon by another $2 trillion, LeMieux said in a talk about Trump’s first 100 days in office.

Managing debt will be more difficult as Baby Boomers retire and create more strain on Medicare and Social Security, LeMieux says. President Trump has indicated he doesn’t want to cut such entitlements.

The interest payments on federal debt, hit a record $252.8 billion in 2008, but have been helped by a recovering economy and low interest rates.

However, Americans have reason to worry as LeMieux suggests. A chart on the Motley Fool website indicates rising interest rates could push net interest payments to about $550 billion by 2020.

LeMieux could well be right in comparing the U.S. government to consumers with a lot of debt piled on high-interest credit cards. Don’t be surprised if more fiscally conservative legislators decide that cutting the corporate tax rate from 35 percent to 20 percent is about as much as they can stomach.