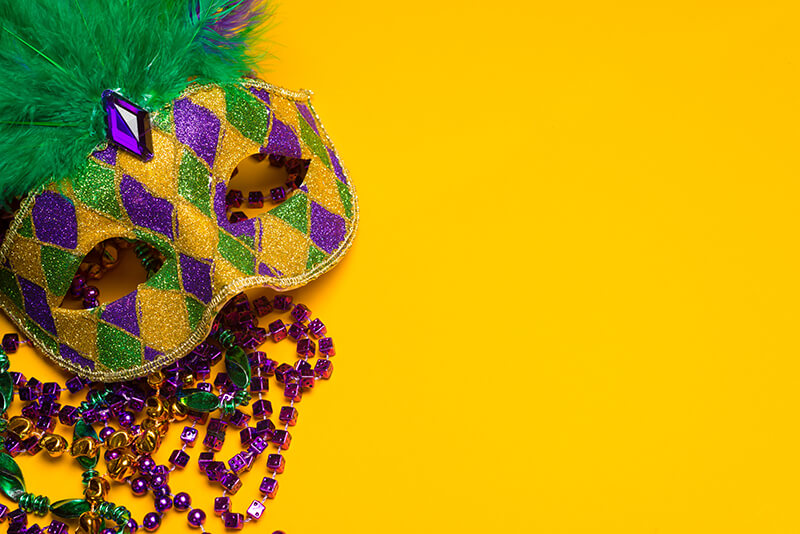 Evolution might be a good bet for Mardi Gras Casino

ardi Gras Casino has been a major economic contributor to Hallandale Beach since it first opened as a dog racing track in 1934. However, dogs aren’t necessarily in its future.

CEO Daniel Adkins and the operators of many other dog track owners in Florida want legislation that would allow the tracks to keep their casinos if they drop dog racing. They cite statistics showing greyhound racing’s popularity has faded.

Without the need for a track, part of the 50-acre Mardi Gras site could be ripe for redevelopment, Adkins says. Michigan’s Hartman & Tyner, a developer and residential property manager, owns Mardi Gras.

Mardi Gras’ roots begin with the December 1934 opening of the Hollywood Kennel Club—a misnomer because the track has always been located at 831 N. Federal Highway in Hallandale Beach. The standing room only facility added a grandstand—one of the largest in the world—for spectators in 1940.

In 1974, after extensive remodeling, the new track was renamed the Hollywood Greyhound Track.

It was renamed Mardi Gras Casino, featuring 70,000 square feet of slots and gaming and new restaurants. The Mardi Gras theme also is carried out with its French Quarter Restaurant, the Café New Orleans and Louie’s Lounge.