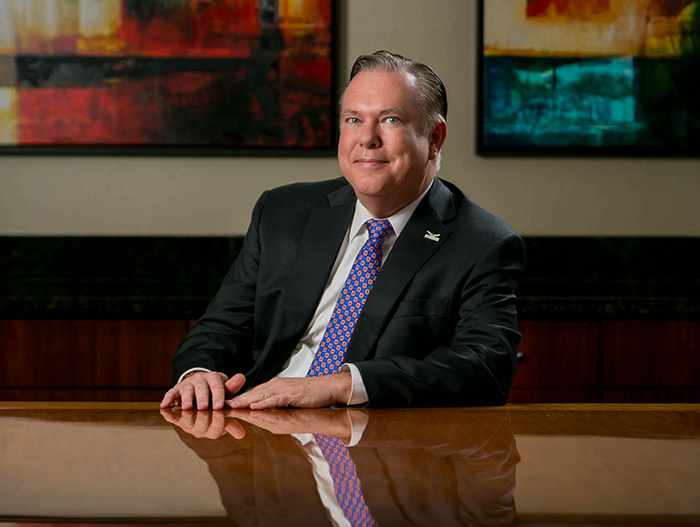 Newly created jobs are coming to Broward County, thanks to the efforts and capital raised by company partnerships with the Greater Fort Lauderdale Alliance. The county’s public-private partnership for economic development held its mid-year luncheon at the Pier Sixty-Six Resort and Marina in Fort Lauderdale and announced that more than $28 million in capital investment made since this fiscal year will create 462 new jobs and 1,190 will be retained.

The news was reported by Bob Swindell, CEO and president of the Alliance, and Chair Jennifer O’Flannery Anderson, vice president of advancement and community relations for Nova Southeastern University. Here’s a breakdown of where the new jobs are:

“Today’s announcements, low current unemployment rate of 3.5 percent, and year-over-year private sector job growth of 9,300 is confirmation that our economy is steadily growing,” said Swindell. “The Alliance is hard at work year-round telling the story of Greater Fort Lauderdale as a premier business destination and talent hub and companies continue to recognize the strength of our workforce and highly competitive business climate.”

Related story: The meeting also included an announcement of an effort to combat the plight of the homeless in Broward County.