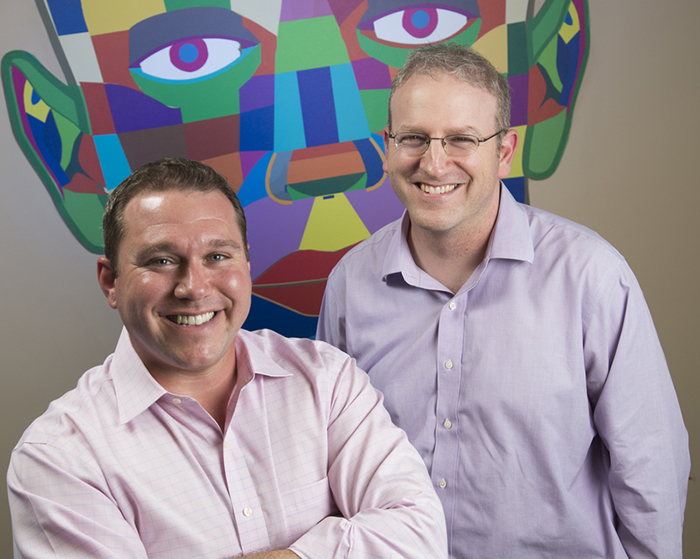 Modernizing Medicine is doing just what its name says

Daniel Cane is no stranger to modernizing an entire industry. While an economics major at Cornell University, he co-founded the company that became Blackboard Inc., which provides software that replaces paper class assignments, grade books and most other paper used in education. Today, Blackboard is used at 75 percent of colleges and half of K-12 schools across the U.S.

In 2011, Cane returned to his native South Florida after Blackboard was sold for $1.6 billion. A checkup with dermatologist Dr. Michael Sherling led to a discussion about the problems doctors faced. They ultimately created Modernizing Medicine, a new company that is replacing paper charts, helping doctors automate their offices and provide better outcomes for patients.

Modernizing Medicine, which is headquartered at the Research Park at Florida Atlantic University, is now the market leading EMR (electronic medical record) system for dermatologists. It has also expanded to ophthalmology, orthopedics, plastic surgery, urology, rheumatology, gastroenterology and ear, nose and throat specialties.

Sherling, who received his M.D. and MBA from Yale and served as chief resident at Harvard Medical School, continues to practice part time to keep his skills current and to identify new ways that technology can improve health care. Modernizing Medicine employs almost 20 practicing physicians to help design software for each specialty. In total, the company employs almost 500 people in its Boca Raton headquarters, plus its offices in Weston; Charlotte, North Carolina; and Roseville, California.

Early in 2015, IBM invested in Modernizing Medicine during its Series D funding round to help accelerate adoption of IBM Watson technologies in health care. The solution, which is currently under development, aims to provide real-time evidence-based medical information to help doctors during patient encounters. Modernizing Medicine has now raised $87 million in equity, which has been used to expand specialties, fund acquisitions and build the recently announced new practice management system, which goes beyond patient records to include scheduling, billing and office operations. Modernizing Medicine is also adding a tele-health service to enable virtual office visits for patient convenience and follow-ups.

“We have experienced significant growth in adoption of our EMR system and, now, by offering a practice management system and RCM services, we can give our clients the all-in-one solution they have been asking for,” Cane said at the company’s annual user event, which took place in Orlando in December and was attended by over 1,000 people.

Modernizing Medicine also partnered locally with Citrix to innovate new levels of support for doctors using the Electronic Medical Assistant (EMA), a trademarked and copyrighted software. Instead of relying on support phone calls, doctors will be able to simply click a “concierge” button and be connected to an EMA expert that can remotely view the doctor’s iPad and help them through the software and answer questions through an onscreen video chat.

Replacing the hundreds of millions of paper patient charts and modernizing thousands of doctor’s offices is a huge opportunity. It’s great to see Modernizing Medicine living up to its namesake and doing it from here in South Florida.

Chris Fleck is on the board of the South Florida Technology Alliance and vice president of emerging solutions for Citrix Systems (NASDAQ: CTXS), a Fort Lauderdale company that provides secure remote access to data and applications.