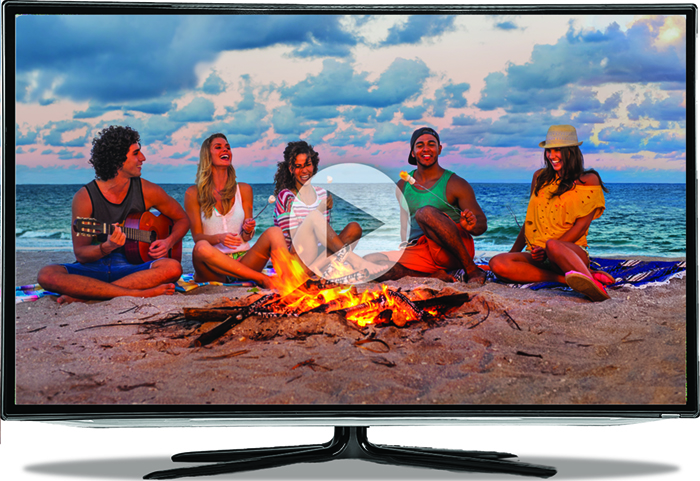 ► Roscioli Donzi Yachts’ R-58 Sport Cruiser, which has open bridge and all weather bridge options, made its debut at the 2016 Fort Lauderdale International Boat Show.

► Old School Hospitality plans an early-2017 opening for Good Spirits, a restaurant with American cuisine and sushi, at Fifth Street and Federal Highway in Fort Lauderdale.

►BBX Capital has named restaurant veteran Brick Kerge as vice president of operations for its MOD Pizza franchise in Florida.

►Broward County’s first Lululemon Athletica has opened at The Galleria in Fort Lauderdale.

►The Broward County Commission voted to negotiate a land lease for the 109-unit The Gallery at FAT Village, 600 N. Andrews Ave., Fort Lauderdale, a joint venture by Related Group and Doug McGraw, founder of the Flagler Arts and Technology Village.

►BBX Sweet Holdings has named Kevin Coen CEO of Las Olas Confections and Snacks, which will manufacture, market and distribute the company’s wholesale portfolio of chocolate and confectionary brands.