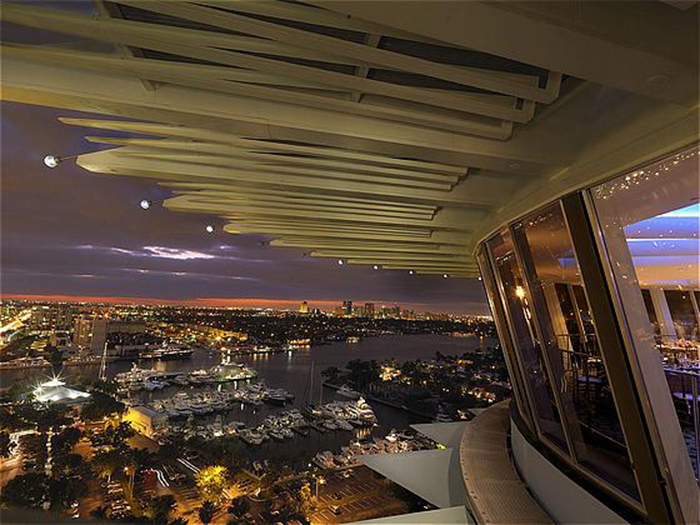 ►Metropica has launched sales of 11 loft apartments next to its YOO condo tower, which is under construction in Sunrise.

►Ocean Land Investments has completed construction and totally sold out the 16-unit AquaLuna condominiums on the Isle of Venice in Fort Lauderdale.

►Sitel Corp. told the state it planned to lay off 804 workers at its call center in Pompano Beach.

►Regus is opening a 21,000-square-foot business center, with room for 100 offices, at the east end of The Galleria mall in Fort Lauderdale.

►Magic Leap will create 725 jobs and invest $150 million to create its R&D Center of Excellence in Plantation.

►Florida Power & Light has made a $500,000 donation to the Museum of Discovery and Science’s $35 million capital campaign.