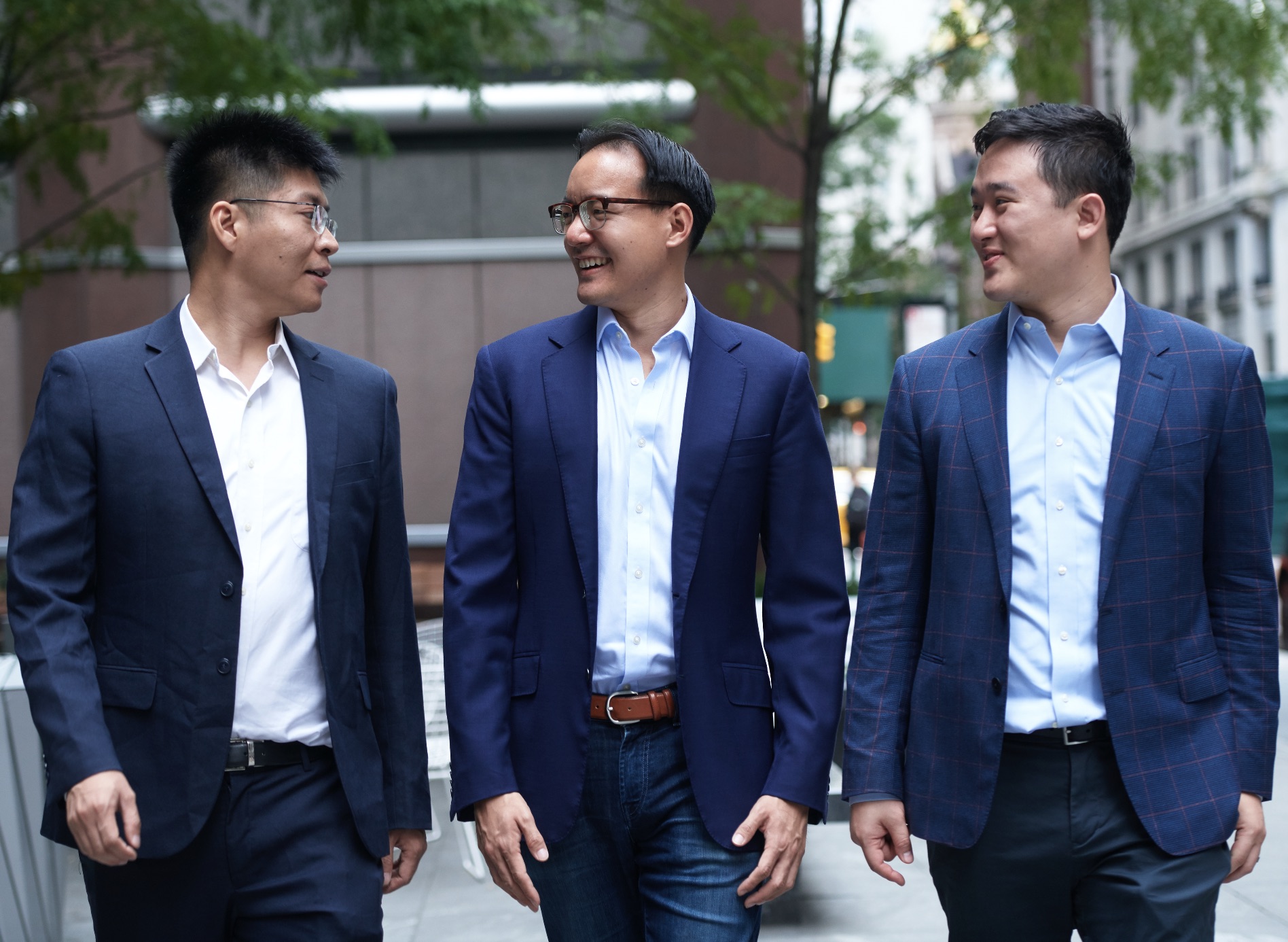 Just before the new year, New York-based venture capital and growth equity fund Palm Drive Capital recently announced the opening of a Miami office. The move will take advantage of Miami’s standing as a gateway to Latin America as the company seeks to support its Latin American portfolio companies and continue to search for underserved venture markets in the United States.

Palm Drive, which invests in leading software and internet companies, has already invested in several high-growth Latin American startups, including the e-commerce unicorn Rappi, Lentesplus, Merqueo, Muy and LAIKA. With Miami acting as a gateway, Latin America is swiftly becoming a region with a blossoming tech environment and several valuable investment opportunities. The city is already home to the Latin American headquarters of several companies, including Facebook, Twitter, Spotify, Uber, Lyft and Google. In fact, the company notes that, according to the 2017 Kauffman Index of Startup Activity, Miami is the top U.S region for entrepreneurship with the most recent report recording the rate of new entrepreneurs in the region increasing from .49% to .56% in a year.

“We have had great experiences working with Latin American startup founders. There are so many untapped opportunities and brilliant ideas that just need the support of funding and cross-border connections,” says Palm Drive partner Nick Hsu, who is relocating to Miami.

The company also notes that while Brazil is one of the most popular investment regions, Columbia, Chile, Argentina and Mexico are starting to get more attention. As Latin America is home to a growing e-commerce and fintech scene, Palm Drive partners are confident that the Miami offices will allow them to focus on areas and founders that many investors may overlook.

“We are extremely excited for Palm Drive to make this geographical expansion,” says Palm Drive managing partner Hendrick Lee, who is also relocating to Miami. “Miami puts us in the perfect location to really develop the connections we need to further support Latin American startups. We are also looking forward to strengthening the connections we already have in the region.”