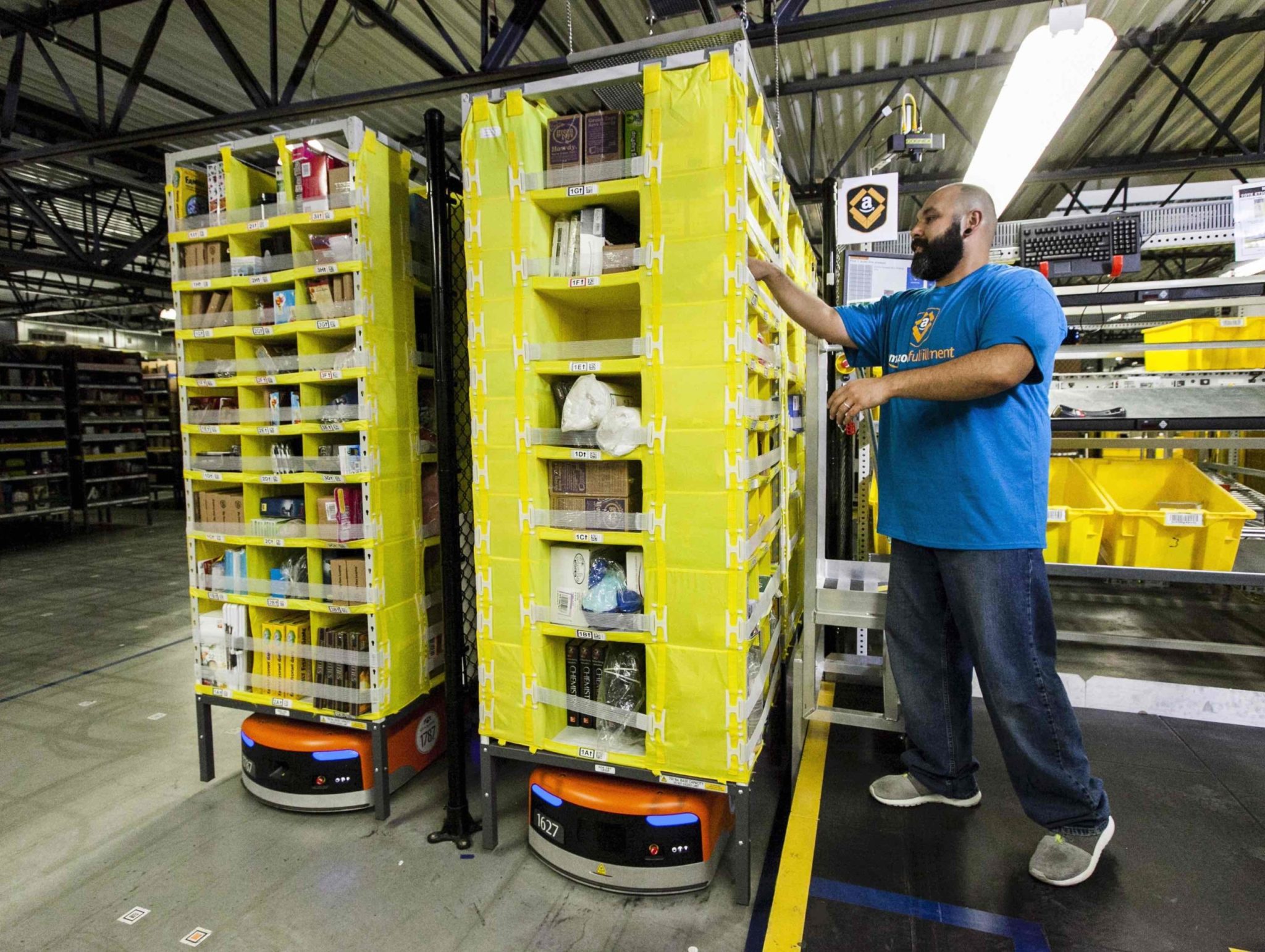 One major worry about the coronavirus is the risk of a 20 percent unemployment rate, according to U.S. Treasury Secretary Steven Mnuchin, but some companies are briskly hiring to deal with changing business conditions.

Amazon plans to hire 100,000 people nationally to deal with a surge in deliveries and has an abundance of job openings in South Florida. Publix also appears to have more than 100 openings amid a surge in business.

The free Employ Florida website, which allows posting of job openings, searches for jobs and posting of resumes, was listing more than 500 jobs, representing at least 818 positions in South Florida. While some of them might be do to the surge in logistics, there were also openings like a captain for a Falcon jet, a factoring data processor, legal contract specialist, java developer and HVAC technician.

The site also has an array of tutorials and a job search alert function.

An SFBW Google search for the phrase “Amazon hiring” found more than 60 listings in South Florida posted in just the last three days, although some could be duplicates. Many other jobs were posted weeks ago as well and are still open.

There is an array of positions, including many logistical openings, but also openings in the realm of safety experts and even a TV music expert for Latin America.

While the retail sector has been slammed by the coronavirus, Target and Walmart have been hiring as well.