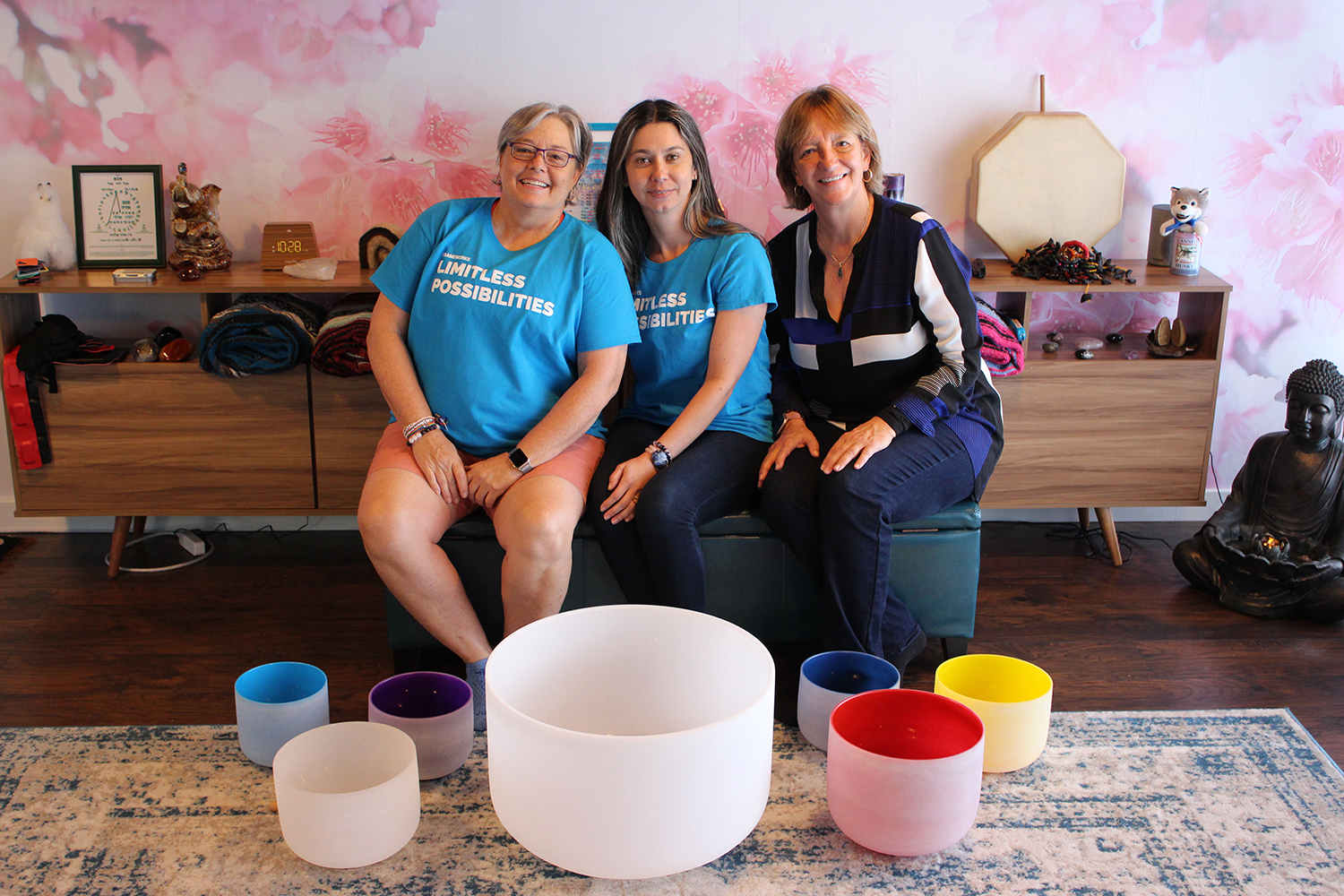 Reducing stress, AI for Alzheimer’s, and help for hearing-impaired

Programs and innovations at Good Samaritan Hospital and a business called Frameworks are combating stress, while Florida Atlantic University is looking at the role of artificial intelligence in treating Alzheimer’s disease, and the University of Miami is providing a sense of hearing for the profoundly deaf.

It’s a sad, unavoidable fact: Whether it’s financial-, personal-, family- or work-related, our lives are constantly bombarded by stress. However, the co-owners and founders of one South Florida company are offering their employees a unique way to combat it.

FrameWorks, a Miami-based custom framing company, has a full-time reiki and yoga practitioner on staff. It also has dedicated a large room for daily meditation sessions for employees. 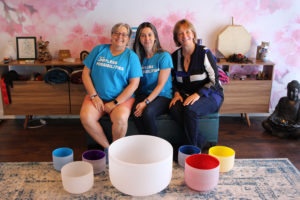 Owners and life partners Claire Lardner and Cris Sweeney explain how their own life experience, and how they dealt with it, led to the idea. “We lost our 16-year-old daughter by suicide,” Lardner says. “We were on a journey trying to heal; getting back on track. We did a reiki session and found it was very helpful.”

Lardner says Sweeney came up with the idea to initiate this in their workplace. They hired Monica Bermudez as a full-time reiki therapist to help their staff reduce stress and better cope with their anxieties. “I had a dream,” Sweeney says, “and Monica was in my dream. We were connected. It was very clear to me, and I shared it with Claire. I thought it would be great if we can hire Monica to work in our company. We wanted to have someone to guide the staff through difficult and stressful moments.”

Adds Bermudez: “People focus too much on the stress. It’s not healthy.”

Bermudez practices reiki as well as hypnosis and meditation. The company also has meditation three times daily, and most of the 27 employees take part. “No one is docked pay,” Lardner says. “Time with Monica is considered work time. We’re committed to this.”

Traditionally, a woman going for a mammogram has had to wait days before that nerve-wracking call from her doctor, giving her the test results.

However, West Palm Beach’s Good Samaritan Hospital’s Breast Center is taking steps to alleviate a great deal of that anxiety by providing immediate test results in a program initiated this past summer.

“Within about 10 minutes, we will have the results,” says staff radiologist Courtney Hoey, adding some patients prefer getting a call a few hours later if they cannot wait around. “A lot of women like that option.” 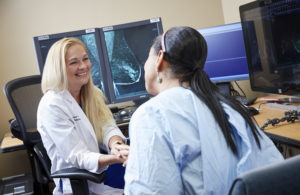 Hoey says after patients are told the results, they will still receive a letter with the results in the mail. Hoey says there are other facilities providing immediate results, “but we’re one of the few in this area.”

She says patients have been giving positive feedback regarding the program. “Everyone seems really happy with it,” she says.

Asked if this requires a large radiology staff, Hoey says “we’re busy, but we make it work.”

Women receiving ultrasound examinations at the center are also given immediate results.

“Alzheimer’s is becoming a pretty large public health burden,” says physician Michael Bergeron, senior vice president of development and applications at Sivotec, which is an short for “signatures in vivo through technology.” “It continues to grow and be a problem.” 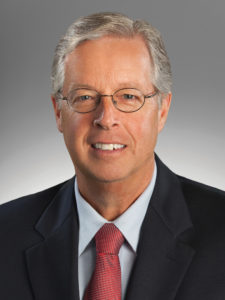 A problem with diagnosing Alzheimer’s has been in the way patients have been evaluated. “People were looking at single measurements,” Bergeron says. “They were looking at one thing; are you at risk or not at risk? That approach diminishes the complexity of the human system. The human system is very complex with interrelated biology.”

By accessing all the available data, health care providers can consider the entire pattern and patient profile rather than looking at a single measurement.

“It allows providers to consider a lot more information in aggregate,” he says, “and might enable them to detect early onset of the disease process.”

Bergeron is optimistic about their study’s future benefit. “This will make a transitional difference in health care.”

The research team has published its study in the Journal of Alzheimer’s Disease.

For some people suffering major hearing loss, standard hearing aids and even cochlear implants do not help. However, medical specialists at the University of Miami Health System are using a device called an auditory brainstem implant to offer some relief to certain patients.

An ABI is a surgically implanted device that provides a “sense of sound” to individuals who are profoundly deaf. An ABI is completely different from a hearing aid. “It’s like the difference between a tricycle and a jet plane,” says physician Fred Telischi, who heads the hospital’s ears, nose and throat department. “Hearing aids are basically amplifiers.”

ABIs originally were developed for adults with neurofibromatosis, type 2, which is a rare genetic condition causing tumors to grow on nerves. ABIs also are being used on some adults and children with other forms of nerve and inner ear impairments.

Implanting an ABI is a difficult, lengthy process. “The procedure takes many hours and requires different doctors,” says Telischi, adding most of the time it’s used for patients with tumors. “At UM, we started doing them this year. We’re the most recent center approved to do it. We started it because we have vast experience with cochlear implants the past few decades.” ♦