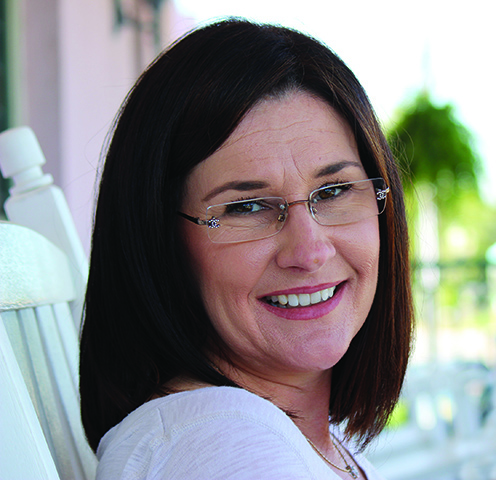 You don’t have to look much further than the local street corner to realize retail is back in South Florida.

New retail developments have begun to spring up like lilacs after a long, cold winter.

Across the region, there is more than 2.2 million square feet of new retail space under construction.

And based on the region’s shockingly tight vacancy numbers, it is needed.

“What is going on in the retail market is that nothing has been built in the last five years and the population keeps growing,” said CBRE Senior VP Paco Diaz, who is based in Miami. “I have never in my 30 years of being in this business seen it be this low. The market is tight.”

The need for new retail space is particularly acute in Miami-Dade County, where vacancy was less than 4 percent at mid-year, according to CBRE market data.

And as history repeats itself, the strengthening that started in Miami is now flowing rapidly north into Broward and Palm Beach counties. Both saw second-quarter vacancy rates dip below 8 percent, data showed.

�We have rebounded from the recession,” said CBRE VP Roxanne Register, who is based in the brokerage’s Boca Raton office. “We are under retailed for the number of people moving in.”

This retail space crunch comes as a new generation of retail expansion is marching in.

Urban Outfitters, Walmart and its grocery concept and Fresh Market are among some of the retailers now expanding their footprints.

Then there is the much-ballyhooed Trader Joe’s, whose arrival is spurring larger infill redevelopment projects like the130,000 square-foot Delray Place at the corner of Linton Boulevard and Federal Highway in Delray Beach.

There’s also a tidal wave of new concept retail and dining concepts washing onto South Florida’s shores from international companies looking to cash in on the region’s population growth and strong tourism base, according to Sharon Dresser, president of High Street Retail USA.

“Whatever has been built has been taken up by new concepts,” Dresser said. Supply and demand, she said, “is completely out of balance.”

This is driving up rents across the region, with hot spots like Lincoln Road in Miami Beach, Midtown Miami and Atlantic Avenue in Delray Beach seeing sharp rental spikes. In Miami Beach, for example, the average asking rent is now more than $190 a square foot.

But building new retail to capture booming demand isn’t as easy as it use to be. Large tracts of vacant land in close proximity to where most of us live and work have gone the way of the dinosaur in South Florida.

Urban infill development in downtown areas and repositioning of older suburban centers into higher-quality ones is where much of the retail construction is happening, said Orin Rosenfeld of Boca Raton-based Rosenfeld Realty Advisors. “It is a flight to quality,” he said. “When you step down a level, there is still space available and competitive pricing.”

The largest concentration of new retail – either coming out of the ground or soon to be – is infill redevelopment happening in downtown Miami within three large-scale projects:

Miami Worldcenter, one of the nation’s largest master-planned projects, is poised to deliver nearly 900,000 square feet of new downtown retail, including a Bloomingdale’s and Macy’s.

“We see a pretty long runway out in front of us and we are in a good place in the cycle,” Duane Stiller, president of Boca Raton-based shopping center owner Woolbright Development recently said at a CBRE conference in Miami. “If you look at the overall horizon, there is one thing this state does – which is to grow.” ?