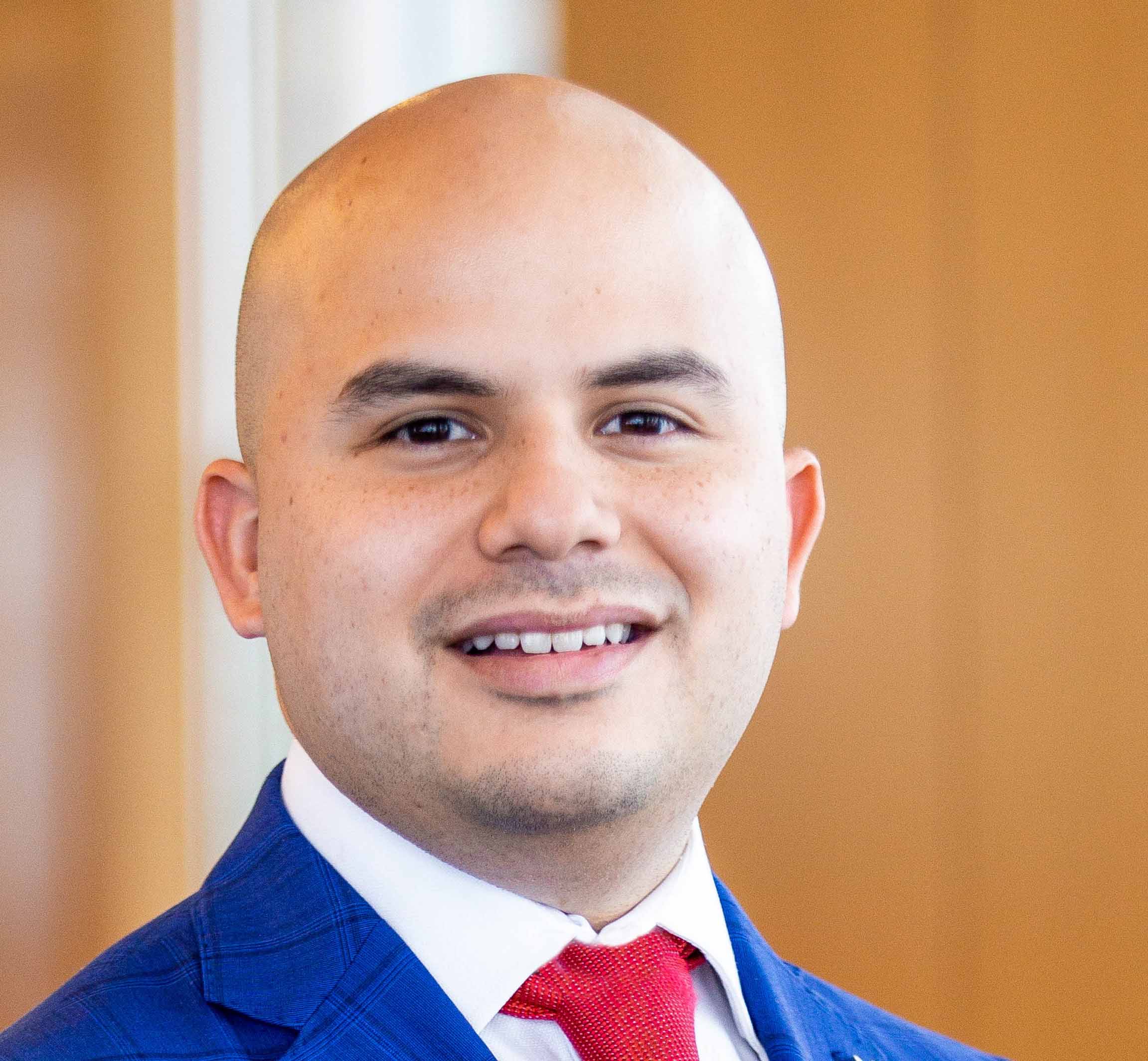 Second round of PPP launches

The federal government was launching round 2 of the paycheck protection program to aid small businesses, but the SBA’s computer system was experiencing glitches at times on Monday.

The money also was expected to run out quickly.

There was widespread unhappiness with the first round with some major companies returning money after negative publicity. Lawsuits were also filed against Bank of America and Wells Fargo about whether they favored larger customers

International Finance Bank of Miami said it is assisting some frustrated customers of major banks with getting PPP. 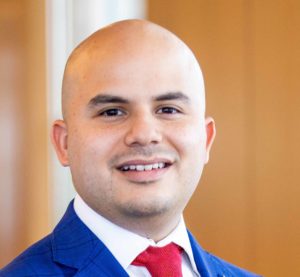 “Yes, we are accepting applications from non-existing clients that have been turned down by large banks,” said Ricardo Loor, VP and lending officer for the bank. “We understand that one-on-one customer service is essential, and we have been able to show our clients how committed we are to providing tailored solutions. Unfortunately, large banks focused on the economic aspects of this program, and they forgot the most crucial part of it, assisting small businesses.”

The bank submitted over 100 applications for the first round and is prepared to double that figure for the second round. The total amount of granted loans in the first round was $16.5 million, Loor said.

The bank doesn’t have a lending cap in place, Loor said. “At this point, our priority is to be of assistance to our community. We are happily accepting applications from existing and non-existing clients.”