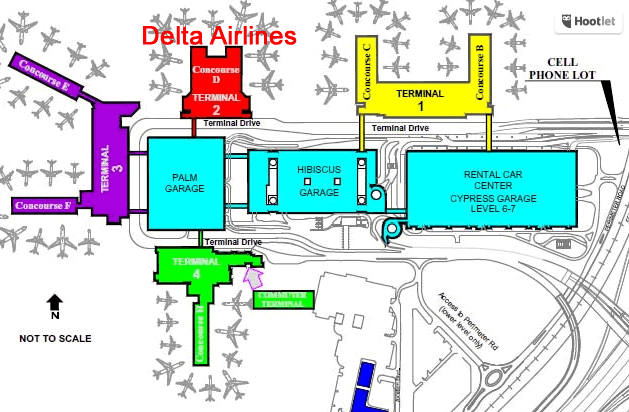 Five people were killed and eight people were injured during an attack at Fort Lauderdale-Hollywood International Airport on Friday, CNN was reporting.

A shooter was in custody, but there was no immediate word on the suspect’s motivations. “The subject was arrested without incident,” Sheriff Scott Israel said at a press conference. Personnel from the FBI and Sheriff’s Department were interrogating the suspect.

U.S. Sen. Bill Nelson told CNN that a military ID identified the shooter as Esteban Santiago. The shooting occurred in the baggage claim area of terminal two shortly before 1 p.m.

CNN reported that the shooter had arrived on a flight from Alaska, retrieved his luggage, which had firearms, and then started shooting after emerging from a bathroom.

The FBI would have complete command of the investigation if it turns out to be terrorist related, Israel said.

Swat teams were still clearing out the airport at the time of the 3:30 p.m. press conference. The airport was shut down.

The name of the flight associated with the baggage being claimed near the shooter was not immediately release out of concern that family and friends of victims needed to be notified. Airport Director Mark Gale said a hotline would be set up to help with that effort.

At 2:50 p.m., Mayor Barbara Sharief said police were sweeping a parking garage after reports of a gunshot like sound, but Israel later said there was no conformation of a shooting elsewhere at the airport.

Former White House Press Secretary Ari Fleischer was at the airport during the attack and tweeted that shots were fired and everyone was running, but later said the scene had calmed down.

Some flights to the airport were diverted to Miami International Airport.