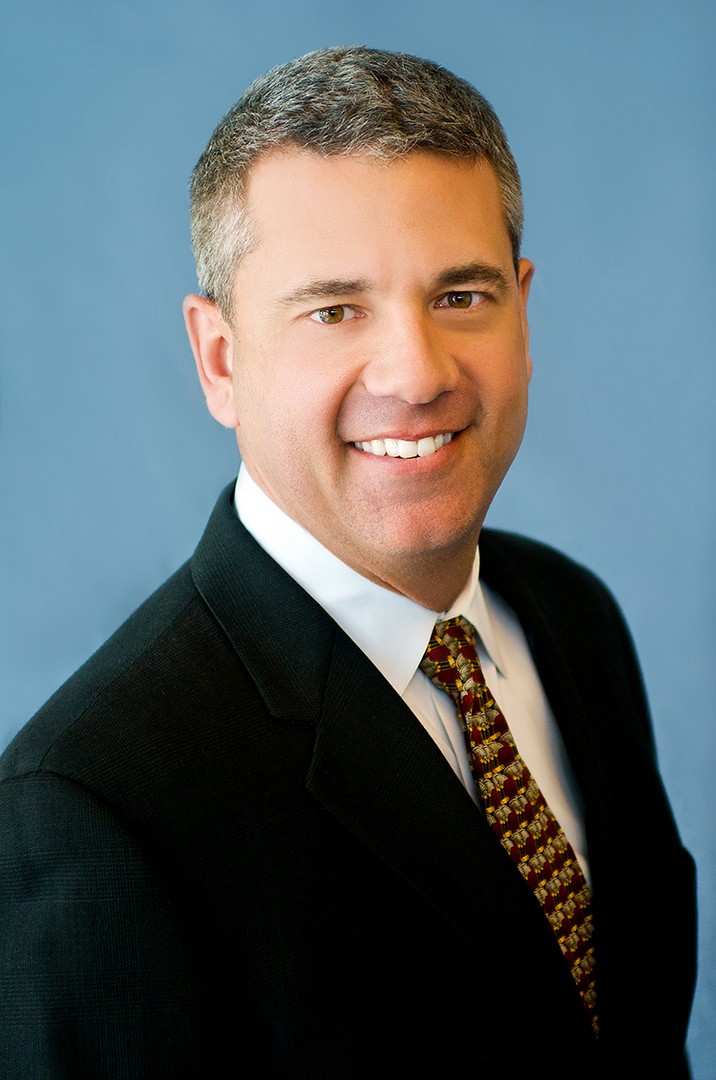 CityPlace Tower, Courvoisier Centre, 350 and 450 East Las Olas Boulevard, and Douglas Entrance are just a few of the landmark office sales leading the region into a office buying boom, similar to the one we saw in the mid-2000s.

Fortunately, this go round is sans the loosey-goosey financing gimmicks thus far, and underwriting, while aggressive for the highest-grade assets, seems to be more prudent.

All four trophy towers sold recently, with one of them, CityPlace Tower, arguably setting a new record price per square foot for what investors will plunk down to own a major office building in South Florida.

In August, an affiliate of W.R. Berkley Corp., paid $150 million, or $507 per square foot, for the 296,000-square-foot tower on Okeechobee Boulevard in the heart of West Palm Beach. That’s about 20 percent more than seller KBS Real Estate Investment Trust paid for it three years ago.

That deal is the exclamation point on a year in which investor appetite has come roaring back for office assets.

In the first three quarters of this year alone, sales of office properties topped $2.3 billion, which is more than full-year volumes for every year since 2007.

Of course, the verdict remains out on whether 2014 will actually be the year that sales volume in South Florida punches through staggering pre-recession levels that neared $4 billion. But the fourth quarter continues to ring up big dollar trades.

�It doesn’t surprise me that we are at the point that we are. Miami has led Florida out of the recession,” said Mark Vitner, senior economist for real estate for Wells Fargo. “I think that we will absolutely punch through pre-recession numbers.”

Vitner said South Florida benefits from a tremendous influx of international capital and there is no sign that foreign buyers” hunger will ebb in the near term.

South Florida is also becoming a hotspot for domestic institutional funds finding themselves priced out of tier one markets, such as New York, Boston, San Francisco and Washington, D.C., according to Ben Carlos Thypin, director of market analysis for research firm Real Capital Analytics in New York.

This new institutional focus is pushing more capital into secondary markets, such as South Florida, Seattle and Denver, he said.

While Thypin stopped short of minimizing the frenzied investment atmosphere whipping up every time a prime building hits the market, he is less moved by the numbers.

In the third quarter, according to Real Capital Analytics data, the average price paid per square foot for all office assets that sold was $209.

The last time the average price per square even pierced the $200 mark was in June 2010, data showed.  But that was likely a reflection of the types of assets hitting the market at that time, not the overall volume.

“It is getting frothy, but not to where it was,” Thypin said.

The mounting momentum, however, is likely to be bolstered by the place we are in the lending cycle with loans for assets bought during the last boom maturing, and a broader psychology sweeping across the market that it is finally time to sell.

“There is a tremendous pent up demand for people wanting to sell their office buildings,” said Christian Lee, vice chairman of CBRE in Miami. “It is time to sell them and people are selling.”

Even though much of the buying attention this year has been focused on larger, Class A assets priced at $30 million and up, the adoration for office has begun to spill over into smaller, non-institutional assets, according to Douglas K. Mandel, first vice president of Marcus & Millichap.

This year’s transaction volume, he said, is up 30 percent over last year.

And investor interest is strong with many of the well-located, smaller buildings trading above asking price. “It is hard to get deals so you have to get very aggressive,” Mandel said.

Mandel points to his recent sale of a Chase Bank-anchored office building at 1801 Alton Road in Miami Beach. The 20,000-square-foot property received almost three-dozen offers. It sold for $8 million, which was $800,000 over the listing price, and the buyer agreed to put up hard deposit money at contract.

Freelance writer Darcie Lunsford is a former real estate editor of the South Florida Business Journal. She is senior vice president for leasing at Butters Group and is avoiding a conflict of interest in her column by not covering her own deals. ?