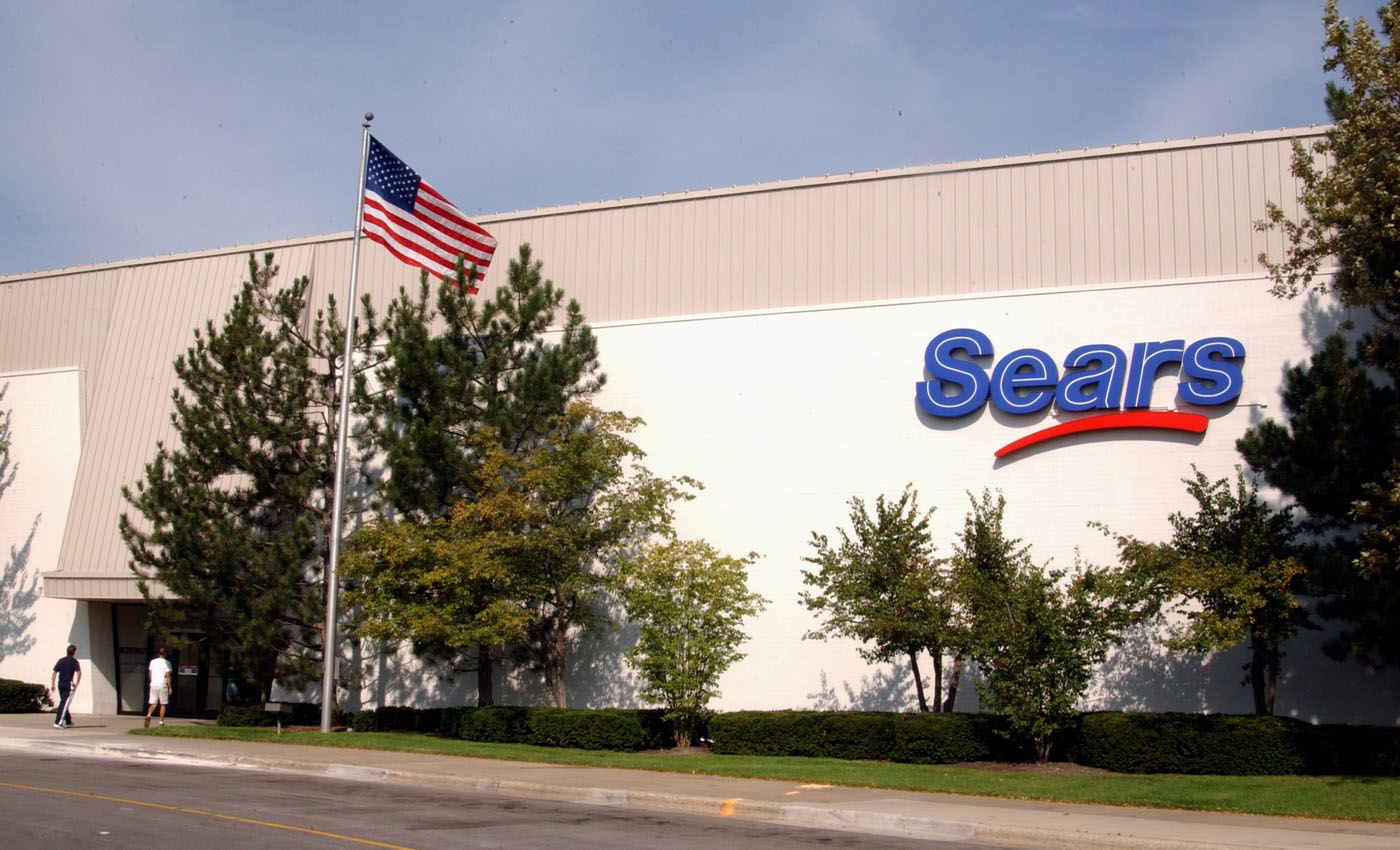 Lampert submitted the bid through an affiliate of ESL Investments, his hedge fund. The plan calls for keep 425 Sears stores open and save up 59 50,000 jobs.

There are a couple of more steps in the process before the bid goes into action. First, the advisors to Sears Holdings have until Friday to say whether Lampert is a qualified bidder. Given that Lampert is Sears chairman and his fund is a major shareholder, that shouldn’t be a problem. Second is whether Lampert ends up competing against bids that seek to liquidate the retailer. Bankruptcy courts have discretion to consider the impact of savings jobs vs. just shuttering stories and laying off employees.

The Chicago Tribune reported Friday that Sears says was closing 80 more Kmart and Sears stores. Sears announced 182 store closing after filing for Chapter 11 bankruptcy court protection in October. CNBC reports that Sears has closed or plans to close more than 260 stores, more than a third of its roughly 700 stores.

A review of the Sears website shows the 125-year-old retail icon has dwindled to 10 stores in South Florida, including a couple of appliance outlets. There are also some additional automotive locations.

If you want to read a sad, but somewhat humorous, story on Sears’ long demise, check out the piece on Yahoo by Editor-at-Large Brian Sozzi, which is headlined, “Why Sears will officially cease to exist soon.”

Here are my favorite lines from the story: “Sears has not proven that it has a place in the future of retail. It has not proven it has a viable business model. Suppliers have zero confidence in the company. Mall owners are salivating at renting out former Sears sites at much higher rates to traffic driving retailers such as Costco.”

Sears has been a debacle for Lampert and earned him the nickname “Fast Eddie.”

An article in Vanity Fair in April gave sometimes contradictory descriptions of Lampert depending on who the source was: reticent, aloof, condescending, overly critical, disengaged, determined and inexplicably stubborn.

Lampert has kept Sears afloat with a series of financial maneuvers and loans, so one question is who will have a claim on hard assets if the company is liquidated in bankruptcy court. It gets complicated because unsecured creditors allege in bankruptcy court that insiders may have taken assets at favorable terms. That could become an issue if the ESL affiliate competes in bankruptcy court against bidders who want liquidation. There’s also a pension fund that Vanity Fair says was underfunded by $1.6 billion.

The contrast I see between Sears and AutoNation starts with the CEO. With AutoNation, Lampert has a well-seasoned leader in Mike Jackson, who was already leading the company when H. Wayne Huizenga cashed out. At Sears and Kmart, which Lampert bought before Sears, Lampert established himself as CEO, although now he’s just chairman.

Sears was challenged when Lampert took over and it never came close to the stabilization now being realized by retailers like Macy’s. Many have been puzzled by the lack of capital investment in Sears stores.

Lampert tried to jump on the online wave, but like many retailers has been crushed by Amazon.

(Trivia question: What was Sears stock market capitalization in 2007? Nearly $30 billion, which was twice that of Amazon.)

Lampert says it wasn’t for lack of effort that things went bad, according to a town hall speech that Institutional Investor got after Sears filed bankruptcy: “I did everything I could think of to try to make this company great again because I care deeply about it. There were mistakes along the way, for which I take responsibility. Those failures have affected me in many ways far greater than any successes I have had. They have forced me to dig deep, to discover who I am and what I value.”

Institutional Investor says Lampert has paid a huge personal cost seeing his ESL Investments go from managing more than $16 billion to $1.3 billion at the end of 2017.

(Trivia question 2: Which Trump cabinet member was at Lampert’s side as a Sears board member as this train wreck unfolded over 11 years? Treasury Secretary Steve Mnuchin, who was also Lampert’s college roommate.)

I wonder if that includes the Sears store at 901 N. Federal Highway in Fort Lauderdale, which is part of the Sears Town Shopping Center. Broward County property records say 901-927 N. Federal Highway has a market value of $9.7 million and the address for the owner is an entity at Sears Chicago headquarters.

Property appraisers typically understate the actual market value and the Sears site is in one of the region’s hottest development areas at the northern edge of downtown Fort Lauderdale.

Redevelopment of the site has long been imagined, including a cool interpretation by Glavovic Studio that was featured in Tropic magazine. It would be nice seeing a sleek modern project with an abundance of green space replace Sears Town.

If you want a nostalgic visit to Sears in case they close, here’s where to go: