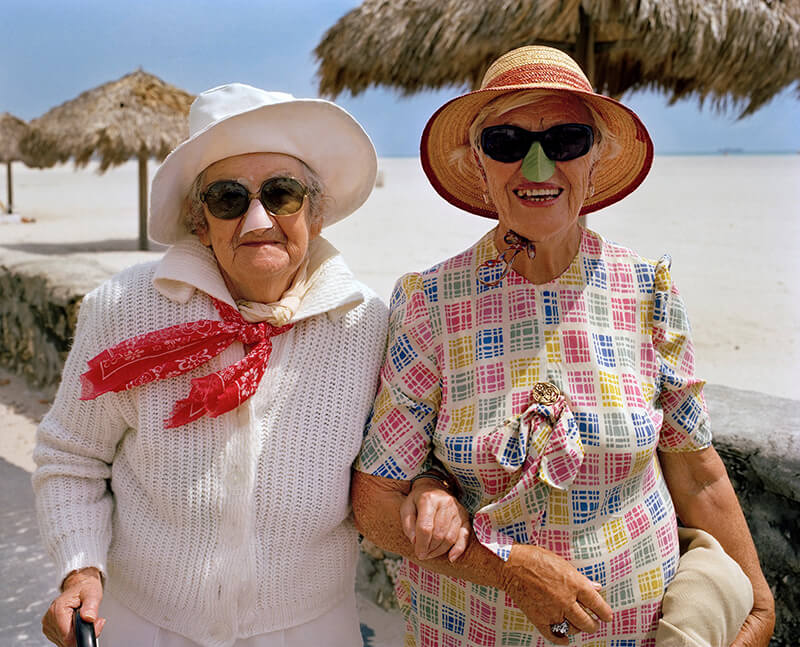 South Beach Before It Was SoBe

Miami Beach, much like many other cities, has undergone major cultural transformations. It traces to what happened during the 1960s and ’70s.

During this period, the country was in upheaval. Among other things, President John F. Kennedy was assassinated in 1963, the Civil Rights Act was passed in 1964 and the United States was in the thick of the Vietnam War. Much like the country, Miami Beach was shifting, too. Although Miami Beach presented some of the era’s finest African-American musicians, such as Duke Ellington and Ella Fitzgerald, they weren’t allowed to stay at the hotels in which they performed. In addition to racial tensions, Miami Beach also had a boost in its Jewish population. By 1965, there were 65,000 Jews living there—considerable growth compared to 20 years prior, when only 7,200 Jews called it home.

In the 1960s, this immigrant population hailed from Eastern European descent, originally moving to New York before relocating south. Some were Holocaust survivors. They brought with them their culture, the Yiddish language and other traditions. Eventually, as the crime rate grew in the 1980s, many of them moved to Broward County.

Today, the Jewish population makes up 7 percent of the city of Miami’s population with more than 150,000 residents, according to the Greater Miami Convention and Visitors Bureau. In addition, South Florida’s Jewish community is the second-largest in North America after New York. Although South Beach has drastically changed since the 1950s, the Jewish influx of the ’60s and the crime of the ’80s have left an impact on South Florida.