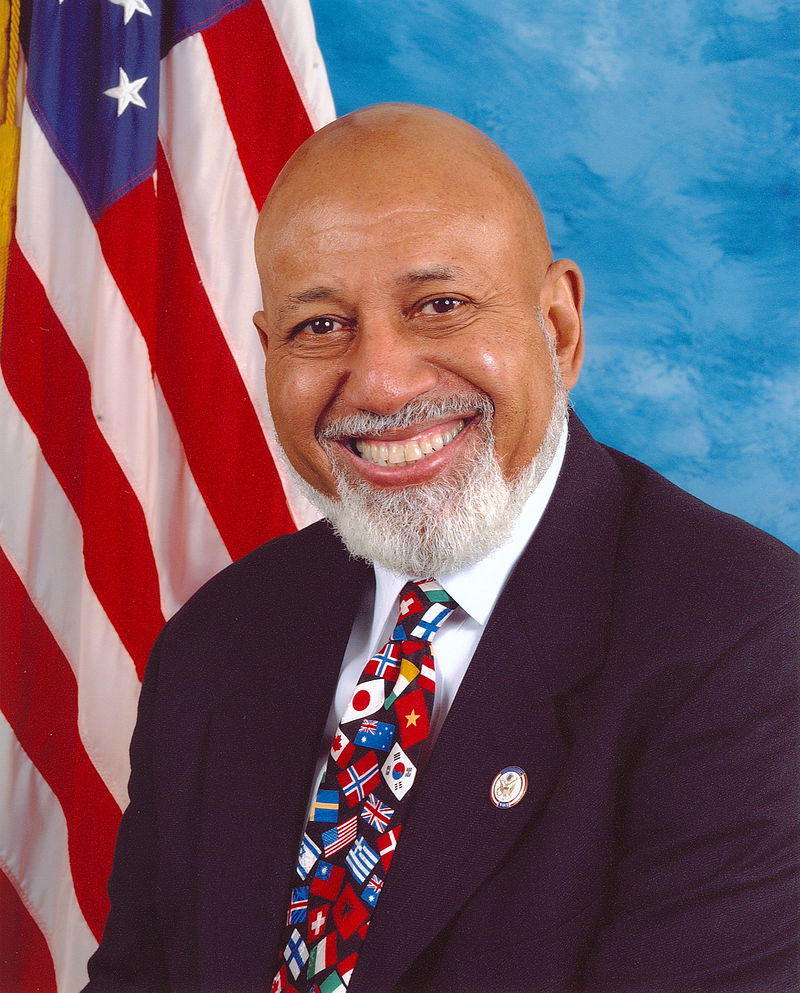 U.S. Rep. Alcee Hastings (D-Tamarac) has added his voice to a chorus calling for an end to so-call “wet markets” in China.

Hastings and U.S. Reps. Vern Buchanan (R-Sarasota) sent a letter to President Trump to “express grave concerns with China’s lax regulation of live animal markets that have been directly connected to the spread of the COVID-19 disease and other zoonotic diseases.”

Not all wet markets sell endangered or rare species and are common places for people in Asia to buy fresh food, such as chicken, pork, fish and vegetables, at affordable prices, CNN reports. However, there is concern that diseases in exotic animals sold as some markets can jump to humans. The 2003 SARS epidemic, for example, was linked to the sale of civet cats in Guangdong province, CNN notes.

The phrase “wet market” refers to how floors are hosed down for cleaning.

While eating exotic animals may seem unusual by western standards, some Asian consumers consider them delicacies or they may be from rural areas where eating such animals is part of thier cultural heritage.

The letter by Hastings and Buchanan refers to a widespread theory that COVID-19 was transferred to humans from a specific live animal market in Wuhan, the capital city of China’s Hubei province.

“Studies show that the virus is 95 percent genetically similar to a coronavirus in horseshoe bats and 70 percent similar to the SARS-CoV, the virus that causes Severe Acute Respiratory Syndrome (“SARS”) in humans,” the letter says. “The genetic similarities between these three viruses illustrate the ability of viruses found in animals to genetically mutate to allow for transmission to humans when they are in close contact.”

The letter says some of the animals, including endangered species, are kept in unsanitary and inhumane conditions where they are purchased and then slaughtered for human consumption in the same contaminated areas. “The close proximity of animals to one another and to humans, as well as the on-site butchering, creates a breeding ground for viruses and bacteria to thrive and move from host to host, animal to human through contact. Scientists researching the virus suspect that the coronavirus moved from animals to humans via contact with, or the consumption of, animals from the identified live animal market.”

The letter urges the president to encourage China President Xi Jinping to end dangerous practices that spread diseases such as coronavirus.

A Congressional resolution also calls for the end of wet market.

Marty Irby, executive director of the advocacy group Animal Wellness Action, said, “We applaud Reps. Vern Buchanan and Alcee Hastings for diving in to help bring an end to the gruesome live animal markets that spawned Covid-19 and numerous other zoonotic diseases. [Zoonotic refers to diseases jumping from animals to humans.] President Trump should publicly demand that China permanently eradicate these infectious cesspools of revolting flesh and feces that have cost tens of thousands of American lives and our country, trillions of dollars.”