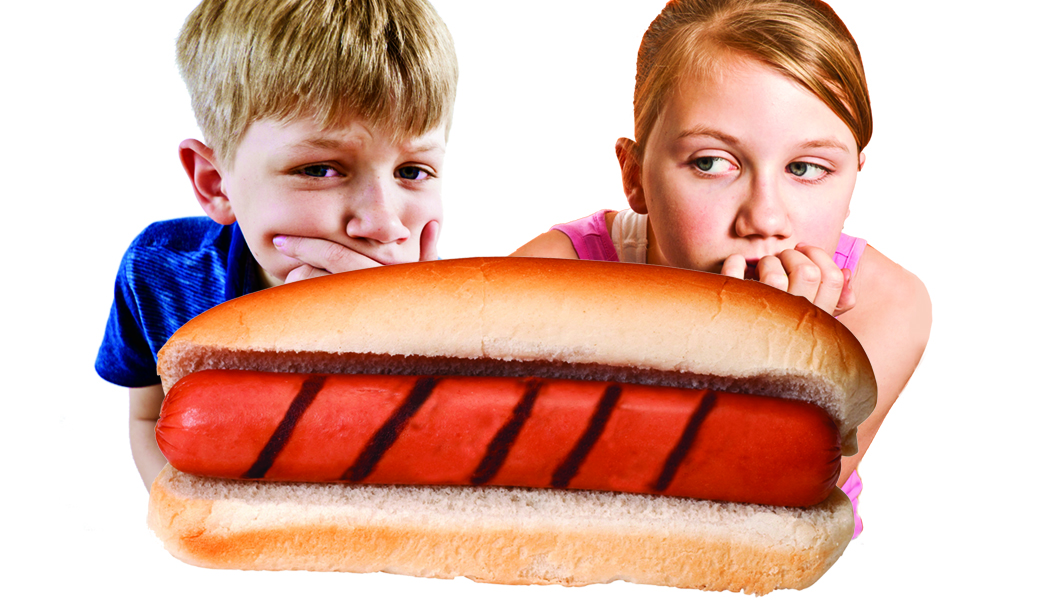 The “Magic Elixir” for Student Success

Is a hot dog really a sandwich? Bet you’ve never thought about that before.

Neither had Megan West, coordinator of the Broward County Public Schools debate initiative program, until she attended a fifth-grade debate at Gator Run Elementary School in Weston, she told a gathering of business, civic and education leaders at the second annual Broward County Debate Initiative Luncheon on Oct. 19 at the Broward Center for the Performing Arts.

County educators and business leaders realize the importance of nurturing debate skills in preparing students for the future.

Former U.S. Sen. George LeMieux, chairman of Gunster, one of the major law firms actively sponsoring the program, is a former debate student himself. “Debate is a transformative event for students,” he said. “It turned me into a good student. Kids who debate want to win. They’re self-taught. It’s a magic elixir.”

West said more than 90 schools in Broward County now have a debate program. “It’s in all the high schools and middle schools,” she said. “It’s in 12 elementary schools, three alternative centers and all the technical colleges. It’s a big, growing program. We need a lot of money. We need to raise funds. We need to raise friends.”

More than 12,000 students are now involved with the speech program.

Many debate students are in need of dress clothing, and a clothes drive is underway. “Almost every law firm is sponsoring,” LeMieux said. “A lot of these kids don’t have clothing to wear. Some of them are homeless and they’re debating.”

Broward County School Board member Laurie Levinson said the initiative has been able to clothe 230 students through their clothing bank.

West says debating is one of the top things that interest colleges. “They want students who can communicate,” she said. “Debating helps with grades, test scores and attendance. It’s life-changing. Students improve in other academic areas; test scores and graduation rates.”

Rafey Khan, a Nova High School senior, was one of a handful of debate students who took part in a sample debate at the luncheon. He says he’s gotten a lot out of debating. “The speaking skills I’ve gained, and all the information I obtain, expands my horizon,” he says. “It’s made me more educated about the world.”

Eugene Pettis, past president of the Florida Bar, said watching the students debate leaves him more optimistic about the nation’s future. The luncheon was held the same day as the final presidential debate. “With this year’s election, I was worried about this country,” he said. “Coming to this debate, the future is going to be fine.”

He asked the business leaders present to donate to the debate initiative. “We should be willing to give up our time, money and other material things for these children,” Pettis said. “I heard a young man say when he got that one suit, it gave him confidence. Don’t let this be just another luncheon where we go back to the office and forget about it. Building up the clothing initiative is really important. We also are seeking volunteers and money.”

And for those still wondering if a hot dog indeed can be considered a sandwich, West said a young debater made the clinching argument against. “She said a hot dog doesn’t even need a bun,” West said.

For information about the debate initiative and how to make a donation, contact megan.west@browardschools.com or call 754.321.2643. ↵