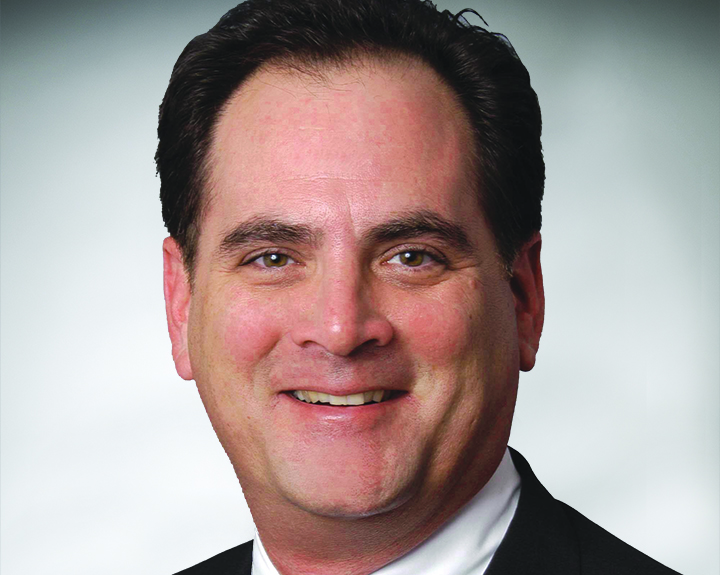 The next-gen real estate, automotive and oil entrepreneurs give insight

This month, I want to profile three next-gen businessmen I recently had on the show: Alex Horn, Larry Zinn and Alexander Pickens Cordia. Each is impacting the landscape of business in his own way.

Alex Horn is a real estate capital entrepreneur and the founder and managing partner of BridgeInvest, a commercial real estate lending platform. I initially became acquainted with the Horn family years ago – they were renowned local real estate businesspeople – and I met Alex four years ago. Alex has built his firm from the ground up. What was once a small organization focused on South Florida is now expanding throughout the southeastern United States.

Alex brings real estate capital to transactions where he can add value and create good risk-adjusted returns for his loans. He lends money to experienced real estate developers that need cash to assist them in their “value-added” business plans. He can be more innovative in his deal structures than banks or other institutional sources.

Larry Zinn is the general manager of Warren Henry Automotive Group. He is the rarest of breeds: a third-generation successful businessman. Larry has built on his grandfather and father’s success.

I first met Larry seven years ago when he was the finance and insurance guy helping me close the purchase of a car. The next time I saw him, he was running the family’s Infiniti store. Today, he runs the family’s entire group of brands, which includes Land Rover, Range Rover, Infiniti, Jaguar and Lamborghini. He also makes sure that his firm is involved in our community and regularly raises money for Wounded Warriors and other charities.

Alexander Pickens Cordia is the managing partner of PICK Energy in Dallas and is the grandson of famous oil man T. Boone Pickens. Alex was recently on the show discussing how the oil and gas industry is very similar to real estate. He suggested that while the market is down, people should get into oil and gas while it’s cheap – similar to the way I like to buy distressed real estate.

We discussed the different types of oil drilling methods and how each has a different risk profile. Old-fashioned vertical wells are consistent over the long term, so short-term price volatility doesn’t impact them as much as hydraulic fracking operations. Fracking involves horizontal drilling and rapidly releases oil. This means that the well may be a short-lived producer and has significant exposure to price fluctuations during its production horizon.

All three of these new-age businessmen are on the move and will continue to be a source of pride for their families for years to come.