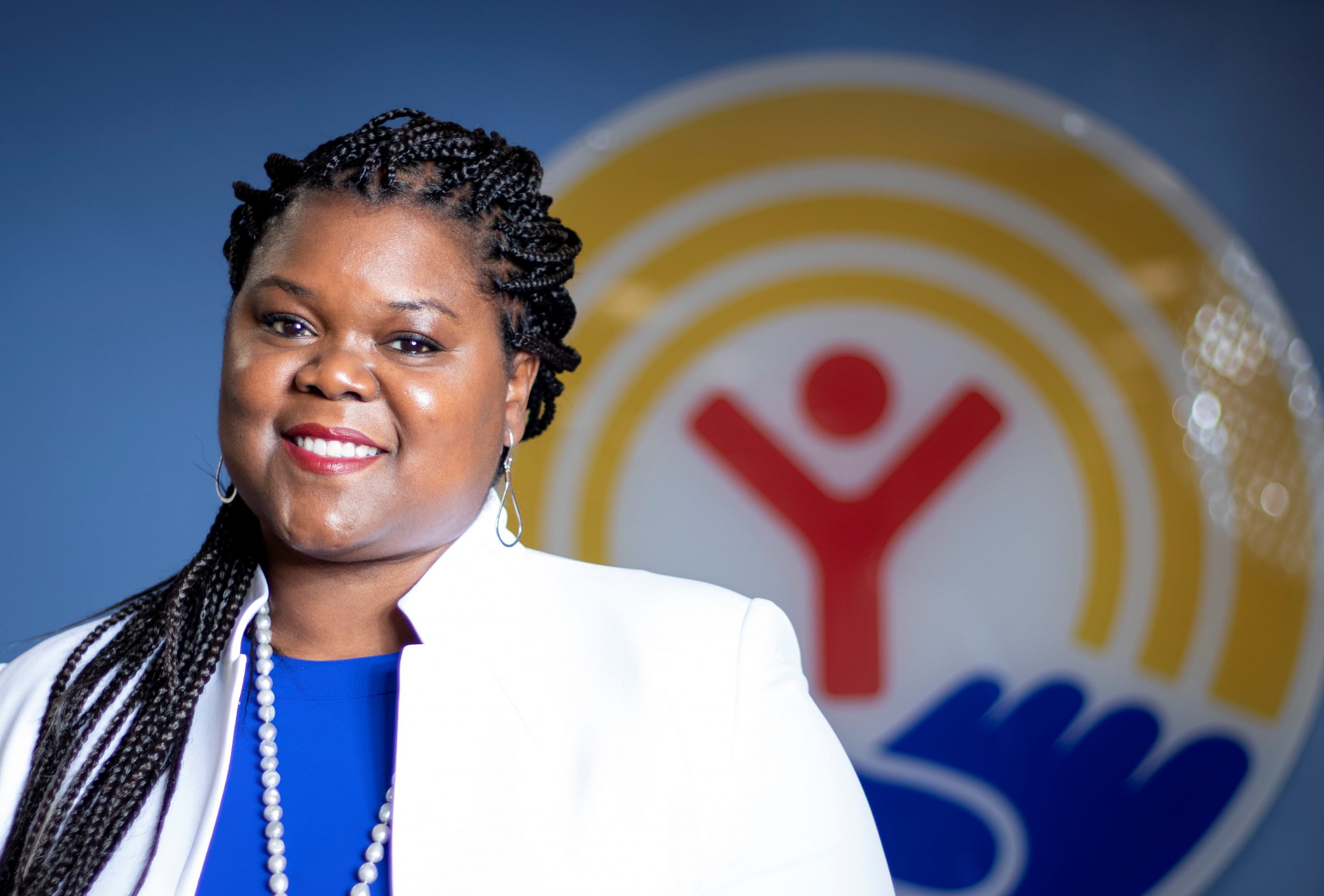 What she has planned for that $7 million budget

Both of Cicely Strickland-Ruiz’s parents were educators, and she’d thought she would naturally follow in their path as well. But after completing her studies—at Roberts Wesleyan College in Rochester, New York, she earned both her bachelor of science degree in organizational management and her master of science degree in strategic leadership—a different route beckoned.

Rather than stepping in front of a classroom, Strickland-Ruiz began her career on the program side, in schools, in a United Way-funded program. She deftly climbed the ladder of the organization, and today she’s the new chief strategy officer of the 80-year-old United Way of Broward County, working mainly with the resource development team, the marketing and communications team and the operations and strategic planning team.

The volunteer-driven, community-based nonprofit organization has defined the young executive’s life. She spent just shy of 11 years at United Way of Greater Rochester and the Finger Lakes, ending her run there as chief operating officer, overseeing a $7 annual million budget. (Before that position, she served in roles including chief development officer and campaign director.) Strickland-Ruiz led a team of roughly two dozen staffers, raising a war chest of $30 million. “We lived in a very generous community, working with companies, private foundations and individuals,” she says, noting that “we see donors from $1 to $1 million. Anyone can be involved—anyone can be a philanthropist.”

Highlights of her tenure in Rochester included one-on-one impact as well as major development and strategic successes. “Some of the things that we focused on in Rochester, similar to Broward County, revolve around financial prosperity,” she explains. “Annually, we were able to provide taxes prepared for free, with an emphasis on the earned income tax credit and child tax credits so people can keep more of those resources in their pockets. Every year we would hear stories from individuals about the cost of having taxes prepared.” United Way offers credit and debt counseling, and guidance on opening checking and savings accounts, all as part of the effort to encourage financially sound decisions.

It’s a counselor-based approach that Strickland-Ruiz knows well. “A couple of times I had the chance to volunteer in that program, and I had the opportunity to hear first-hand how people were benefitting. It was a very personalized service that really changed lives.” She says that because the absence of financial literacy training is such a glaring problem—she believes it should be a part of every school curriculum—what United Way provides is especially crucial.

“We focus on health, education and financial prosperity, and we want to ensure that every person in our community has access to the same social determinants that impact the way a person enjoys their life, whether that’s access to quality health, or access to quality education,” Strickland-Ruiz says. “These are complex, critical challenges that are often layered, often generational. Sometimes people are experiencing the most difficult times of their lives. At United Way we have the opportunity and the privilege to help people through those challenges so they can live their most fulfilled lives.” Her budget, which is similar to the amount she oversaw in Rochester, is about $7 million.

Now that she’s acclimated in her role, Strickland-Ruiz would love to see some of the programs that United Way of Broward is funding become self-sustaining, at least for a few years, so they would not necessarily require a fresh infusion every year. Educating the community about drug abuse is currently a high priority, and she is concentrating on seeing those crisis numbers drop. “The value of United Way,” she says, “is to be both responsive and proactive.”