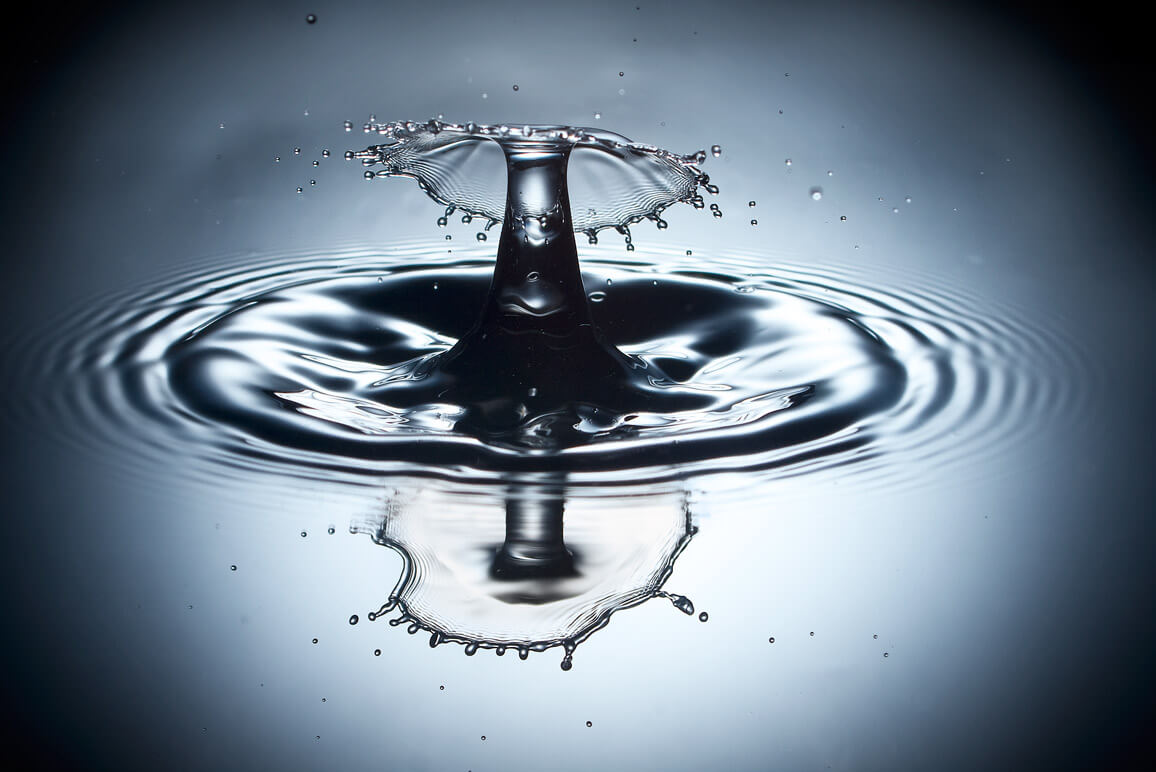 Dear Mr. Berko: I’ve got a bug in my ear telling me to invest in water utility stocks. My parents live in Flint, Michigan, and my brother recently moved to Pensacola, Florida, and had to buy a water purifier. He says Pensacola has the worst water quality in the country. There are horror stories about water quality in Las Vegas, Detroit, Chicago, Omaha, Houston, San Diego and hundreds of small cities. I’ve got a $70,000 1.2 percent certificate of deposit coming due next week, and I’d like to invest that money in a group of water utility stocks as a long-term investment. Would you pick out a portfolio for me? — HA, Erie, Pa.

Dear HA: That’s a smart bug, and I think you’d do well to listen to it.

America’s water crisis goes well beyond the intolerable problems in Flint, throughout which ugly neurotoxins were spread. Since 2014, according to the Environmental Protection Agency, 41 states have reported action level exceedance, meaning that higher-than-acceptable levels of contaminants are in the drinking water. Waterborne disease outbreaks have become common. Between 2002 and 2014, over 30,000 cases of Legionnaires’ disease, a waterborne respiratory disease, were reported, and hundreds of beaches around the country have been closed because of polluted water. In September 2016, St. Petersburg, Florida, dumped over 31 million gallons of sewage into Tampa Bay. Imagine the millions of tourists who saved money for years to visit those sugar-sand beaches and ended up swimming and sunbathing on the grossly fouled waterfront. According to the EPA, as many as 63 million Americans from California to New York have been exposed to unsafe water more than once in the past decade. In that decade, the EPA reported nearly 700,000 water quality and monitoring violations. The medical community warns that water contaminants can lead to cancer, gastrointestinal diseases and developmental delays in children. And the American Society of Civil Engineers estimates that our municipal water systems must invest over $1 trillion in the next 20 years to keep our water safe.

There are about 102,000 different municipal systems providing water to Americans. This industry is dreadfully fragmented and dangerously short of funding, and the underground infrastructure is rotting. There are 245,000 water main breaks a year. About 7 billion gallons of water is lost annually, and over a million miles of underground piping needs to be replaced. Sadly, most cities lack the money to purchase the equipment and pay for the labor needed to replace old pipes. And this benefits the nine publicly traded water utilities, which, over the next dozen years, will absorb numerous smaller municipal systems. Because there’s grim inefficiency and redundancy in smaller municipal systems and because they lack the financing to maintain clean water standards, their purchase by public water utilities with access to technology and capital could be a Golconda for smart, patient investors.

During the past decade, the stock price of each of these companies (except CWT) has at least tripled in value, and all of their dividends have increased in each of the past 10 years. And the respected analysts at Value Line suggest that these eight companies have sufficient cash generation to grow their dividends by 4 to 10 percent annually, with an average of about 6 to 7 percent. Seeing as you have $70,000 coming due, I recommend that you invest $8,750 in each of these water utilities. I’m comfortable believing that if you reinvested the dividends each quarter, you could triple your investment value in the coming 10 years. Even though these issues are trading near their high prices, a tripling in value may be a conservative estimate. It seems there’s a really big hurry to rebuild our water system, and that big hurry, with its attendant extravagance, may be a bonus for investors in public water utilities.