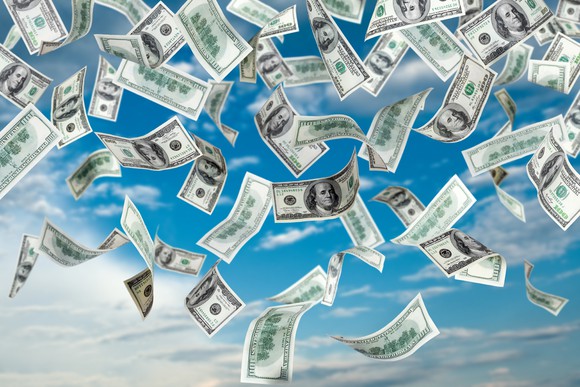 Warren Buffett’s Best and Worst Stocks of 2017 So Far

Berkshire Hathaway’s best-performing stock has returned nearly 42% this year, while its biggest loser is in the red nearly 17%.

Legendary investor Warren Buffett has led Berkshire Hathaway to whipping the market since he bought the company in 1965. Given his stock-picking acumen, a cottage industry has been built on following his portfolio, including his stock buys and sells, best- and worst-performing stocks, and other things.

We’re going to partake in that industry by looking at the Oracle of Omaha’s top winners and losers so far in 2017 among his publicly traded stocks. Berkshire itself is trailing the market so far in 2017 — Class A and Class B shares have gained 5.5% and 5.1%, respectively, while the S&P 500 has returned 11.7% through July 21.

The following chart shows Buffett’s top four winners among his 20 largest publicly traded holdings as of the first quarter, which is the most recently reported update. His top 20 stocks — even his top 10 — account for the lion’s share of the value of his 42-company stock portfolio, as he favors a very concentrated portfolio.

Not surprisingly, three of these top four stocks — all but Apple — have relatively small market caps compared with Buffett’s top 20 holdings overall. In general, it’s easier for smaller companies to grow earnings per share (EPS) on a percentage basis, since they’re generally starting with a smaller base number — and growth in EPS, along with free cash flow, drives stock performance over the long term.

Another trend I’d like to point out falls under the category of “winners often keep winning.” Notice that three of the top four stocks so far in 2017 — all but Moody’s — have simply crushed the S&P 500 over the 10-year period. (The 10-year outperformance of Moody’s is largely being driven by its 2017 performance.)

A big “hooray” to Apple, which was only Buffett’s fifth best-performing year-to-date 2016 stock among his top 20 holdings when I did a related exercise last October, but was my top pick among his eight best-performing stocks at that time. Apple still has some juice left in it, in my view, despite its massive size. Last month, Apple CEO Tim Cook finally confirmed that the tech titan is working on technology for driverless cars, calling it the “mother of all AI [artificial intelligence] projects.” This business has the potential to be a humongous growth driver (pardon the pun), and while there’s no guarantee Apple will be successful, it’s not a company to bet against.

However, I’m not going to choose a top pick in this article, as that’s not its focus, and besides, all four of Buffett’s current year-to-date winners look solid. 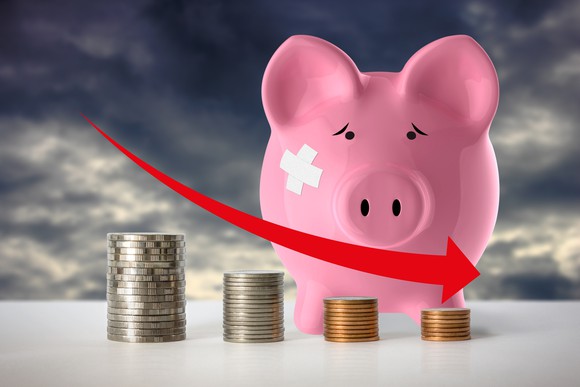 The following chart shows Buffett’s four biggest losers among his entire publicly traded stock portfolio as of the first quarter. While his smaller holdings don’t affect his overall returns much, as I previously noted, showing his biggest losers out of his entire portfolio, rather than just out of his top 20 holdings, seemed as if it would be more helpful.

These huge companies are all household names, with the exception of investment-banking company Goldman Sachs, so we’ll skip the intros. IBM was the only top loser that places among Buffett’s top 20 holdings — it was Buffett’s sixth-largest holding at the end of the first quarter. Fortunately for Berkshire investors, the two double-digit losers, GE and Verizon, accounted for tiny portions of Buffett’s portfolio at the end of the first quarter. Verizon, in fact, was Buffett’s smallest holding of his publicly traded portfolio.

The saying that losers often keep losing generally applies here. The global financial crisis of the late 2000’s killed Goldman’s 10-year performance, while the other three companies have been consistent under performers for some time.

That said, IBM has a decent shot at a comeback, in my opinion. Granted, Big Blue’s revenue has declined for 20 consecutive quarters on a year-over-year basis, but the majority of the declines stem from the company’s divesting of legacy businesses that it’s exiting, as it transitions to growth areas such as cloud computing, data analytics, and artificial intelligence.