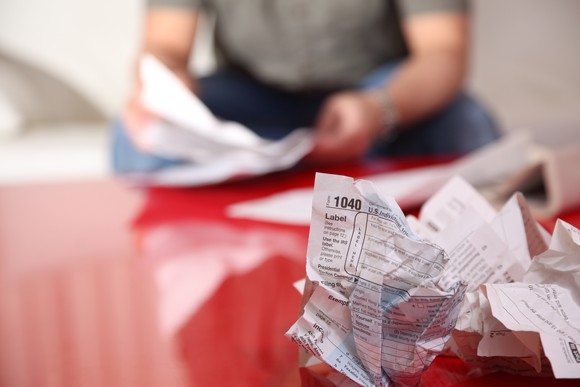 When It Comes to Taxes, Here Are 3 Things Most Americans Agree On

A new tax fairness survey sheds light on what taxpayers would like to see change.

Tax time presents an interesting dilemma for most people.

On one hand, most Americans, yours truly included, loathe the preparation and time spent digging through our previous years’ finances. The tax code itself is more than 10 million words long, and the process itself can feel overly tedious at times. Findings from the National Taxpayers Union showed that taxpayers spent a cumulative 3.8 billion hours complying with federal income tax laws in 2009.

On the other hand, tax time often means a big payday for most tax filers. Approximately 80% of all federal income tax returns yield a refund, with the tax average refund in 2016 totaling a little more than $3,050. Tax refunds can be a great thing for consumers who have trouble saving their money, but as you may have previously heard, allowing the federal government to hang onto your money on an interest-free basis probably isn’t the best use of your cash.

Long story short, most of us dislike thinking about our taxes, but we also understand that year-round tax planning can make our lives a lot easier — and our pocketbooks a lot fatter.

Americans find common ground when it comes to taxes

A dislike of preparing our taxes isn’t the only common bond most Americans share, at least according to a recently released survey from WalletHub. In the 2016 WalletHub Tax Fairness Survey, WalletHub explores what Americans think of the current tax system ahead of the elections. After surveying a representative sample of more than 1,000 American adults across the U.S., here are three commonalities that stood out. 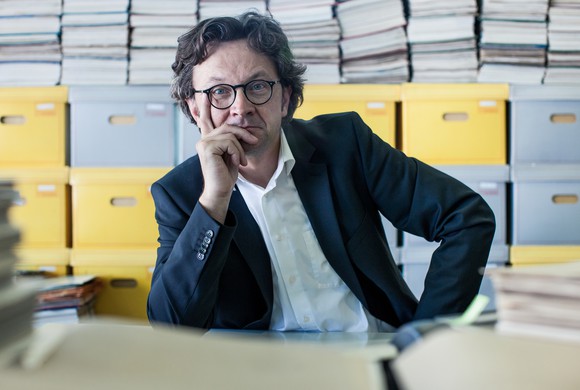 1. The current tax code is far too complex

Surprise, most Americans think our tax code is ridiculously complex — and they’re right. Since 1955, an average of 144,500 words a year have been added to the U.S. tax code, and this doesn’t even account for the millions of words stemming from legal cases that help us understand the context of certain tax laws. Overall, 39.8% described the U.S. tax code as “extremely complex,” and 36.6% believed it to be “complex.” On the flip side, 3.9% describe our U.S. tax code as “simple,” and 1.6% believed our current tax system was “very simple.”

Why is our tax code so hard to understand? Much of the explanation rests with the inordinate amount of deductions available. Though nearly 27% of respondents would prefer to see more deductions available, presumably to get a bigger refund or lower tax liability, nearly half (47.8%) of all respondents suggested that they’d like to see fewer deductions offered.

2. Businesses should pay a higher tax rate than consumers

Conversely, with the tax code being as complicated as it is, it’s not tough for some corporations to use legal tax tricks to reduce, or even eliminate, their tax liability. Take Facebook (NASDAQ:FB) as a good example. The social media mogul moved most of its intangible assets to its Irish holding company in 2010. Ireland has a peak corporate income tax rate of just 12.5%, which is substantially lower than that of the U.S. Making this move has allowed Facebook to save about $5 billion in taxes since 2010 on profits derived from its Irish holding company.

Based on the responses from WalletHub, most Americans want this tricky, but currently legal, corporate accounting to cease. 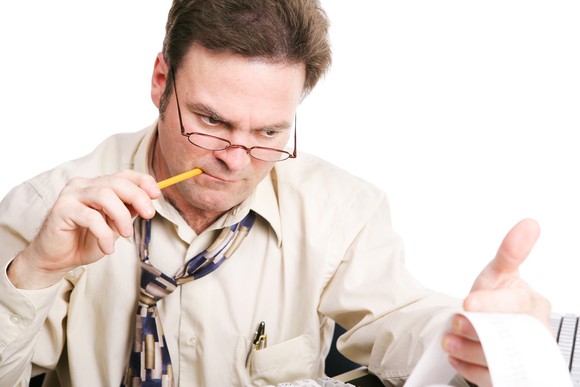 3. Investments should be taxed on par with wages

Finally, an overwhelming majority of respondents — 9 in 10 — believed that investment income should be taxed on par with wages or at a higher tax rate than wages.

One of the smartest tricks wealthier Americans use to hang onto more of their wealth and grow their already-large nest eggs is long-term capital gains taxes.

Investment gains are taxed in one of two ways: either as short term, for assets owned 365 days or less, or as long term, for assets owned for at least 366 days. Short-term capital gains are taxed at your peak ordinary income tax bracket, which means anywhere from as low as 10% to as high as 39.6%. However, long-term capital gains taxes are considerably lower. If you’ve held an investment for the long term and sold, you’ll owe either 0%, 15%, or 20%, depending on your peak ordinary income tax bracket. For higher-income Americans, paying 20% is considerably more favorable than paying 39.6%, and it’s a key reason they’re able to compound their wealth so successfully over the long run.

Democratic presidential nominee Hillary Clinton has proposed addressing this issue by reforming the way long-term capital gains are taxed for upper-income earners. If Clinton is elected president and has her tax plan fully implemented, wealthy Americans with $5 million or more in earnings would have to hold their investments for six years before they’d receive the current 20% long-term capital gains tax rate (not counting a few additional tax surcharges).

Could we see a simpler tax code where businesses pay more and investment income is taxed at a rate more similar to wages? It’s always possible, but this Fool isn’t holding his breath.

Financial planner reveals 6 simple ways you can earn money in retirement
The facts will make your eyes water. In 2014, half of adults 65 or older earned less than $22,248 from all sources, including Social Security AND their investments. Which begs the question: How can retired investors like you earn more income?

To help solve this urgent investor problem, one concerned financial planner – working alongside the experts at Motley Fool Wealth Management – has just released a brand-new report, “Your Retirement Paycheck: 6 Simple (and Smart!) Ways to Earn Income After You Stop Working.” And your copy is 100% free today.

Inside this no-nonsense report, you’ll discover the cold, hard truth about Social Security… earning money from your home… boosting your dividend income… and so much more! Don’t miss out on your FREE copy, including the simple ways you could earn more cash starting right now.

Click here for your copy of this eye-opening new report!

The Motley Fool owns shares of and recommends Facebook. Try any of our Foolish newsletter services free for 30 days. We Fools may not all hold the same opinions, but we all believe that considering a diverse range of insights makes us better investors. The Motley Fool has a disclosure policy.