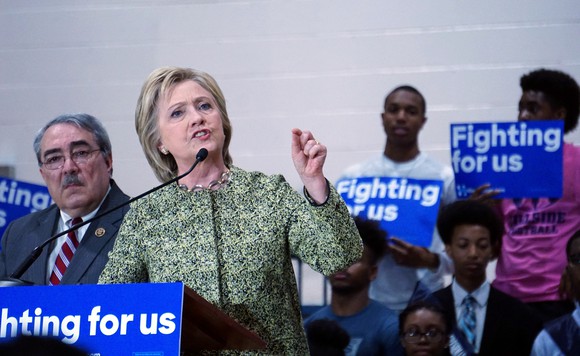 Clinton takes aim at the wealthy with these specific tax proposals.

Over the coming six weeks the presidential candidates, Donald Trump of the Republican Party and Hillary Clinton of the Democratic Party, will be laying out their case why they should be elected as the 45th president of the United States. Regardless of who wins, one thing is for sure: The victor will make history. We’re either going to witness the first female president in the Oval Office, or the first individual with no prior political background who didn’t serve in the top ranks of the U.S. Armed Forces.

What’s interesting with six weeks to go is that the American public is still trying to figure out where these candidates stand on a number of key issues. The upcoming debates should help resolve many of these inquiries.

However, one issue that’s clear as day is that if Hillary Clinton becomes president, and she’s able to get her policy proposals passed into law, millionaires could wind up forking over a considerably larger amount of their annual income or wealth to the federal government via taxes. Here are five specific ways a Clinton presidency could mean tax increases for the wealthy. Now, let’s have a closer look at what Clinton has proposed: As you’ll note, Clinton’s ordinary income-tax brackets are identical to the current system for single filers, married couples, and head-of-household filers with less than $5,000,000 in earned income. However, once any of these tax filers reaches the $5 million mark, a 4% tax surcharge kicks in that bumps them into the new highest progressive tax level at 43.6%. This tax is only expected to affect about one in every 5,000 taxpayers in the U.S., and it’s estimated to net an additional $150 billion in revenue over the next decade.

Clinton would also institute the “Buffett Rule,” which would apply a minimum tax rate of 30% on individuals earning $1 million or more in income.

2. Capital gains tax reform (along with continuation of the NIIT)

If Clinton’s proposals were passed, medium-term holdings would be taxed at a substantially higher rate, as seen below: People with $5 million or more in earned income would have to hold their investments a minimum of two years before they’d even begin to see a reduction in their long-term capital gains tax, with the full benefit not realized until the sixth year.

Also, as you’ll note, Clinton plans to leave the Net Investment Income Tax (NIIT) firmly in place. The NIIT is a 3.8% tax on investment income for individuals and couples earning more than $200,000 and $250,000, respectively, and would be added on top of the ordinary income tax surcharge and capital gains tax. In sum, wealthy short-term investors could be dinged or more than a 47% tax on their investment gains.

Just last week, Clinton unveiled her plan to completely revamp the real estate tax for some of America’s wealthiest households. 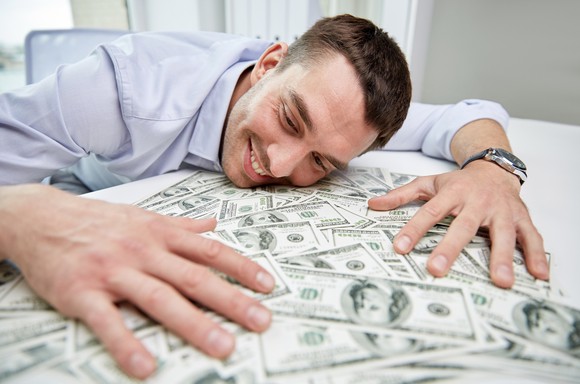 As of 2016, the estate tax exempts leaving up to $5.45 million per individual to their heirs which is free and clear of federal taxation. This means a married could shield up to $10.9 million of their wealth from being taxed upon their passing.

Clinton’s real estate tax reforms would specifically go after millionaire households with more than $10 million in assets. Under Clinton’s proposal:

Keep in mind that these high tax rates will likely prove to be mostly symbolic as the IRS logged just 223 estates on its records as having more than $50 million in assets in 2014 (though Donald Trump is one). According to the Committee for a Responsible Federal Budget, Clinton’s estate tax proposals would be expected to increase federal revenue by $140 billion over the next decade.

Fourth — and you may not even have to be a millionaire to feel the impact of this proposal — Clinton wants to shore up the future of Social Security by having the well-to-do pay more. 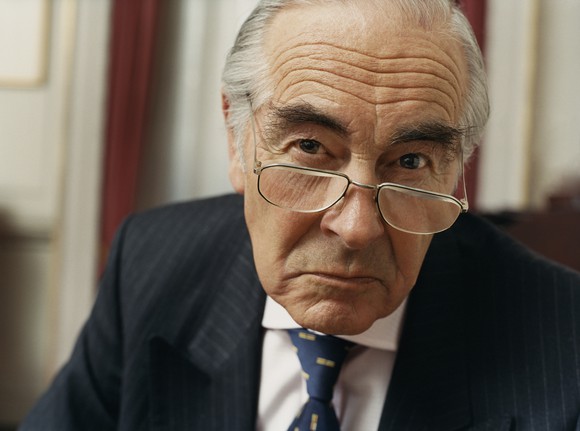 Social Security isn’t in the best shape. The latest Trustees report suggests that the program will burn through its $2.8 trillion in spare cash by the year 2034, potentially leading to a cut in benefits of up to 21%. Clinton, wanting to protect Social Security benefits for those who need it most, wants to tackle this budgetary shortfall by raising the payroll tax earnings cap.

Currently, the payroll tax earnings cap is $118,500, although it tends to move a bit higher each year with inflation. This means any earned income below $118,500 is taxed at a rate of 12.4%, which you and your employer usually split down the middle, or you pay in its entirety if you’re self-employed. For wealthier Americans, all income earned above and beyond $118,500 is free and clear of taxation for the purposes of Social Security.

Clinton also hints on her website at removing some of the income that’s exempt from Social Security taxation, including dividends from stock, interest from loans, and income received from a limited partnership. 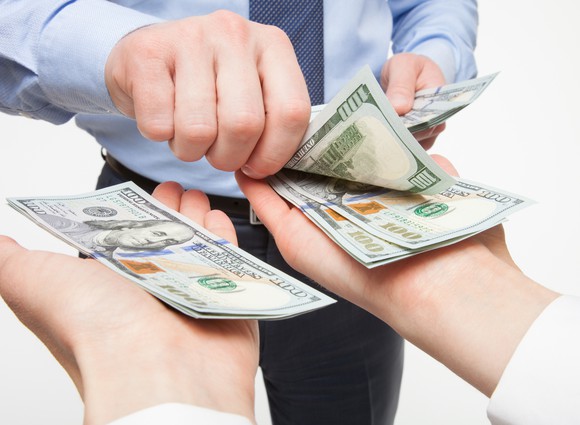 5. Close an assortment of tax loopholes

Finally, Clinton aims to close a variety of tax loopholes that millionaires and even billionaires have used to keep more of their money.

For instance, Clinton is taking aim at closing the Bermuda reinsurance loophole, which is costing the federal government an estimated $10 billion per decade.

Keep in mind that in order for any of these proposals to be enacted, Clinton would have to first get them through Congress, which may not approve them.

Are you guilty of these 7 deadly retirement “sins”?
If you’re hoping for a safe and comfortable retirement, then you’d better be sure to avoid these 7 deadly “sins”! HINT: We’re all guilty of #1… while #2 alone could cost you a whopping $42,855*… and #5 is practically criminal!

Now here’s the GOOD news. One top financial planner – working alongside the experts at Motley Fool Wealth Management – has just put the finishing touches on a brand-new report, “The 7 Deadly Retirement “Sins” (And How to FIX Them).” And your copy is 100% free today.

Inside this free, no-nonsense guide, you’ll discover how much you should be saving, plus tips and tricks to wring the most out of your Social Security and 401(k). It could make all the difference to your retirement, so click the link below right now.