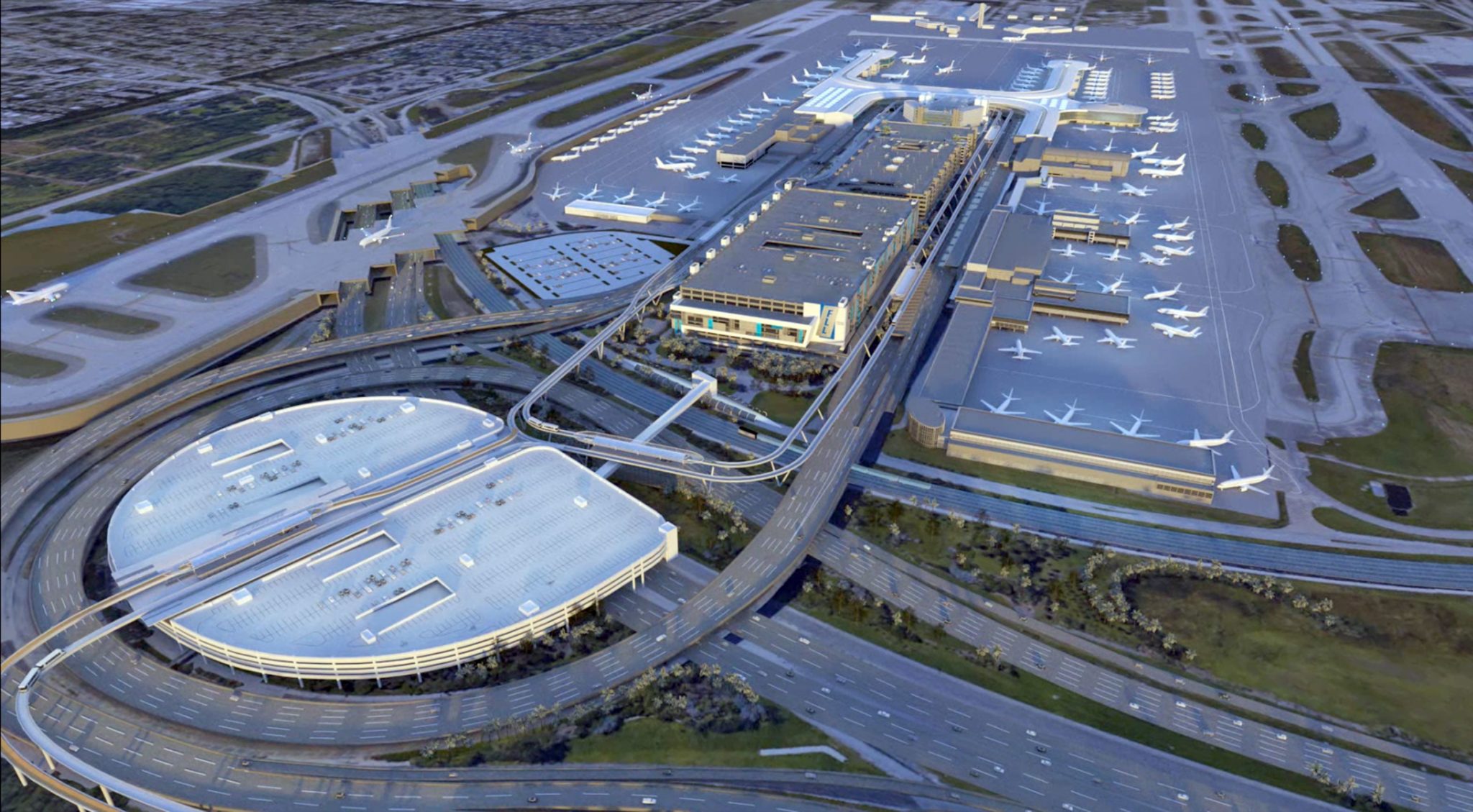 Why Virgin Trains’ plans are a welcomed change

Early in its history Brightline was promoted as having limited stops, but that’s evolving. 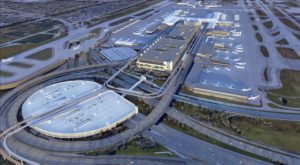 Broward County has talked with Brightline about being part of an intermodal center, which would be the so-called hole of the donut created by the access road going into the airport.

Now the system renamed Virgin Trains USA is expecting to add stops at PortMiami, Boca Raton and Aventura, according to a report to bondholders. During a recent SFBW panel discussion, Fort Lauderdale-Hollywood International Airport CEO Mark Gale said the airport is talking with Brightline about a stop at an intermodal transit hub envisioned at Fort Lauderdale Hollywood-International Airport. The hub could involve a people mover at the airport and perhaps Port Everglades.

The stop would be a major boon for FLL, which is the nation’s fastest-growing major airport with a plethora of discount carriers.

Brightline executives told me early on that they didn’t want to operate a commuter service, because they typically lose money and require government subsidies. Virgin Trains’ current plans won’t exactly be a commuter service since the stations are still relatively far apart, aside from PortMiami and its downtown Miami terminal. I expect Brightline will probably only run trains to PortMiami when ship departures or arrivals are imminent. The service to the port would be on a spur line that already runs pass the AmericanAirlines Arena.

Miami-Dade County’s “Smart Plan” for transportation envisions commuter rail from downtown Miami to Aventura, so the Brightline plan would be a good start. A tax incremental financing district has been created, which could help fund development of stations. There’s a lot of buzz about stations near 79th Street, Wynwood and the Design District, but there are no concrete plans. Virgin Trains’ executive team doesn’t comment on station plans in advance, but I suspect it boils down to whether they see a profitable business opportunity to add more stops, perhaps with some trains just traversing Miami-Dade rather than the whole route. If Brightline doesn’t see that type of opportunity, then Tri Rail could pursue its long-running plan for Coastal Link commuter rail service on the Florida East Coast Railway tracks.

There could be some synergy if Tri Rail goes all the way to West Palm Beach on the FECR and helps feed traffic to and from Brightline. For example, Tri Rail could have stops in Deerfield Beach, Pompano Beach, Oakland Park, Hollywood and Hallandale Beach to complement stops at the airport and downtown Fort Lauderdale.

For now, both Aventura and Boca Raton stations for Virgin Trains make sense to me. Both are affluent areas where passengers can afford Brightline’s service. U.S. 1 in Aventura is often a highly congested area and it’s a hassle to get to I-95. A lot of professionals commute from downtown Miami to Aventura and Boca Raton.

Boca Raton has long been the busiest station on Tri Rail’s route. A Virgin Trains station would fill the big gap between stations in West Palm Beach and Fort Lauderdale. The Palm Beach Post reports that the Boca Raton city council is keen to pursue a stop in the city, which would be on land next to the city’s library.

Broward County has already reached a deal with the Florida East Coast Railway for air rights to connect the airport to the intermodal center. The county has yet to really organize to pursue true commuter rail service on the FECR, although there has been discussion of creating a working group of stakeholders.

One knotty problem is the rail bridge over the New River. The river is heavily used by the marine industry, which is an economic mainstay. Marine industry officials are concerned about the frequency and amount of time the bridge is opened. Some have suggested a higher bridge or tunnel could help address the issue, but those are concepts with no funding at this point.

Brightline is also working on an extension to Orlando International Airport after a successful bond offering. Future plans call for extending the service to Tampa with possible stops near Orlando’s tourist attractions or convention center.

While many questions on commuter rail need to be addressed, kudos to Brightline for taking some big steps to address the state and regional transit woes.